Cycling-Pieters remains in induced coma one month after training crash 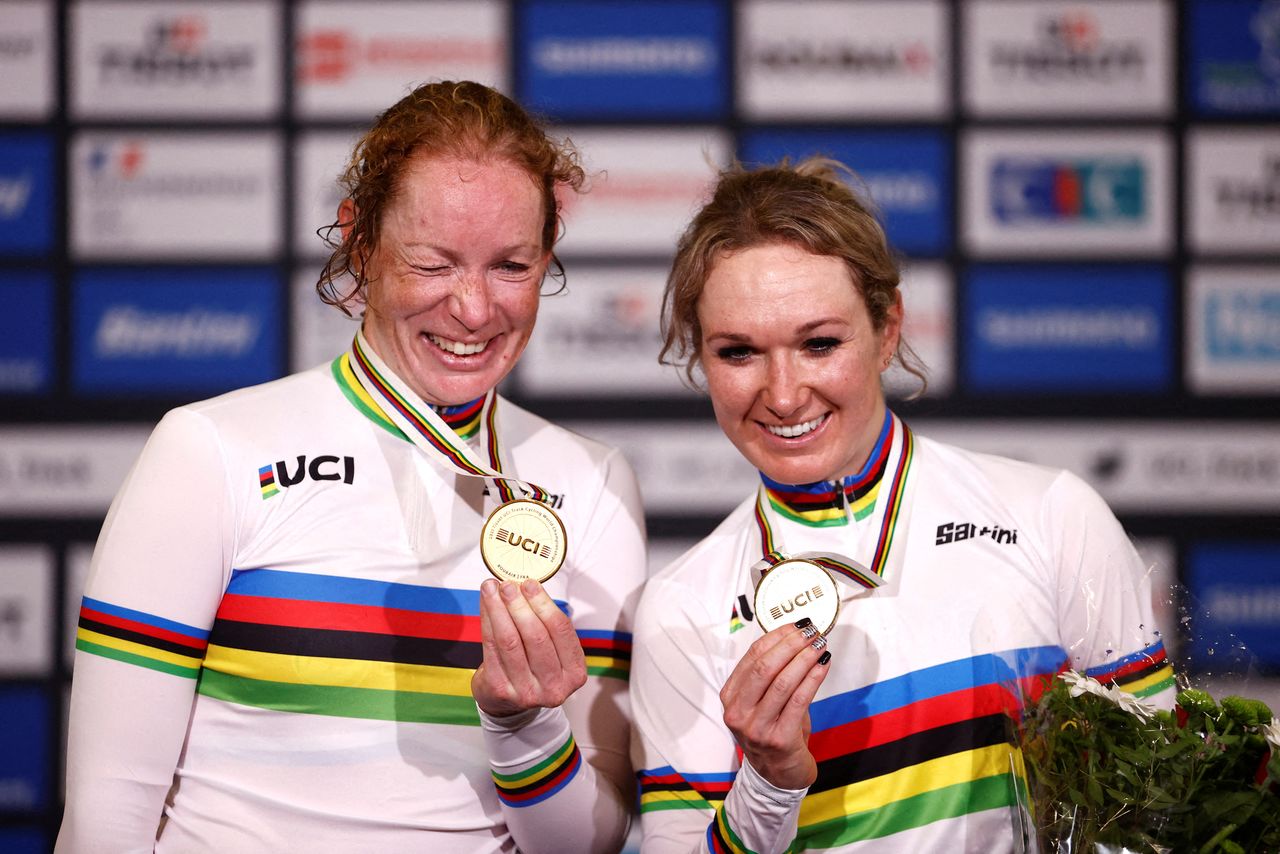 The 30-year-old Dutchwoman was put into a coma after doctors performed surgery to relieve pressure on her brain after the accident in Alicante, Spain on Dec. 23.

She was transported to a hospital in the Netherlands earlier this month to continue her treatment.

"The cyclist is breathing independently, but is currently not conscious," SD Worx said in a statement. "She has made it through a very serious brain injury, during which she underwent life-saving surgery ... and has come through it relatively well.

"Currently, some improvement can be seen in her consciousness. However, Amy Pieters is not awake.

"It is expected that after her hospitalization, if her condition in terms of physical health is stable, she will face a long rehabilitation period."

Pieters won the Madison at the World Championships in 2019, 2020 and 2021 alongside Kirsten Wild but missed out on an Olympic medal in Tokyo last year after finishing fourth.

(Reporting by Aadi Nair in Bengaluru; Editing by Toby Davis)