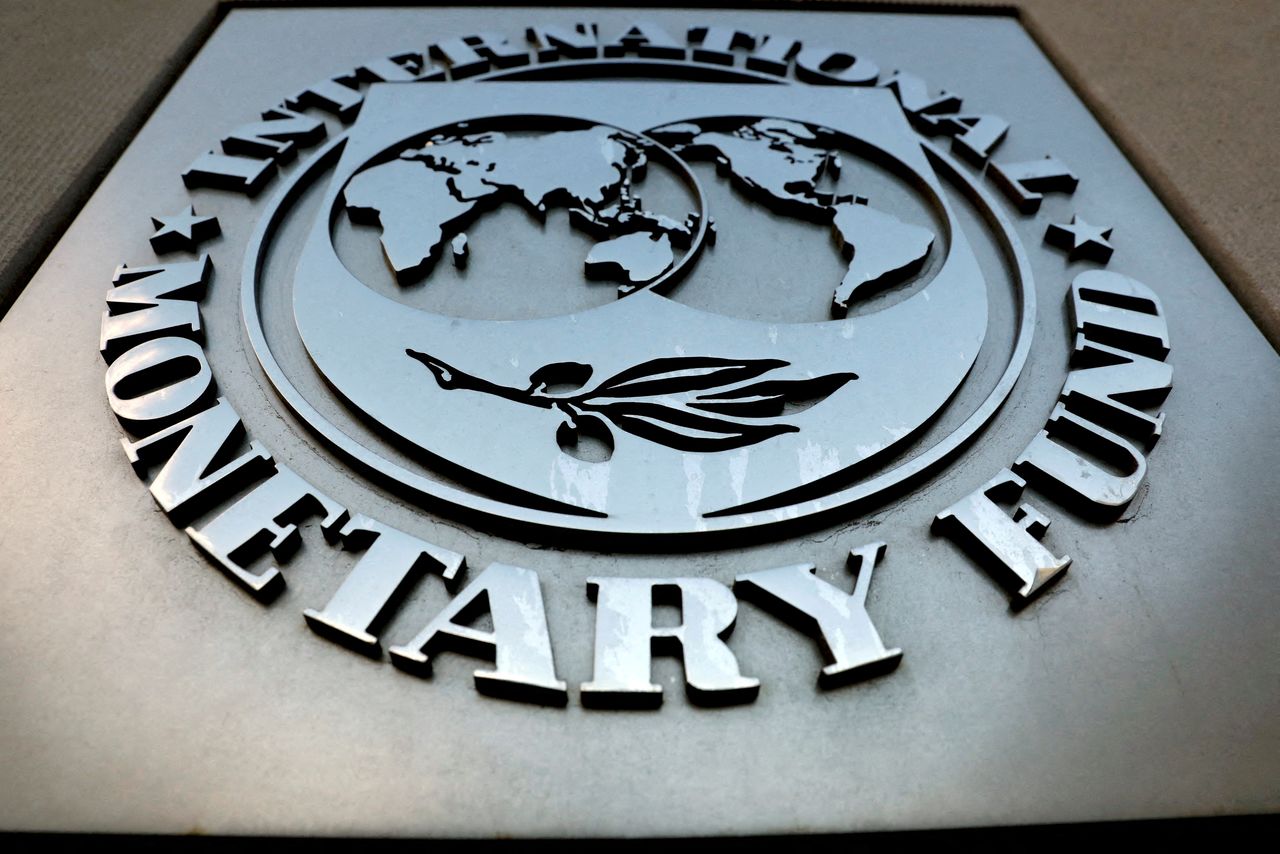 TOKYO (Reuters) - The International Monetary Fund urged Japan on Friday to scale back emergency pandemic support, and consider raising taxes on property and capital income once the economy’s recovery from the coronavirus pandemic-induced doldrums is firmly in place.

While authorities must keep supporting households most hard hit by the COVID-19 crisis, they should continue scaling down pandemic-relief measures as the economy recovers, the IMF said.

“Looking ahead, given the large uncertainty surrounding the pandemic, fiscal policy should be nimble and flexible, adjusting the scale and the composition of support in response to epidemiological and economic developments,” the IMF said after a routine monitoring of the economy, known as its Article 4 process.

Japan’s economic recovery is likely to strengthen this year, though the balance of risks is tilted to the downside, it said.

Once the recovery is firmly in place, Japan must resume efforts to rein in its huge debt such as by cutting ballooning medical costs for a rapidly ageing population, it said.

Raising the consumption tax rate from the current 10%, as well as hiking property and capital income taxes, could also be among options, the IMF said.

“In the past there has been a lot of focus on the consumption tax,” said Odd Per Brekk, deputy director of the IMF’s Asia and Pacific Department.

“What is needed is a broader package of government spending and revenue measures” that could include a consumption tax hike, he told Reuters in an interview on Thursday.

On monetary policy, the IMF urged the Bank of Japan to maintain its massive stimulus programme and stand ready to cut interest rates if inflation momentum remains weak.

In its updated World Economic Outlook, the IMF projected Japan’s economic growth would accelerate to 3.3% this year from last year’s 1.6% increase thanks to the boost from government stimulus measures and easing global supply constraints.

While price momentum will pick up further on higher import costs and robust domestic demand, inflation will remain below the BOJ’s 2% target in the medium term, the IMF said.

The market impact of the U.S. Federal Reserve’s expected policy tightening was among risks to Japan’s outlook, Ranil Salgado, the IMF’s Japan mission chief, told a briefing on Friday.

“You’ll likely to see wider interest rate differentials between the U.S. and Japan, which could put downward pressure on yen,” Salgado said.

But heightened market volatility could have the reverse effect of pushing up the yen if investors hoard the currency as a safe haven against risk, he added. “Those are risks, something to watch.”