Strong earnings from tech firms including Apple, which rose nearly 7% after reporting record sales over the holiday quarter, buoyed U.S. markets during the session.

All three major U.S. stock indexes closed higher. However, the pan-European STOXX 600 index closed down 0.99% on the day for a fourth week of losses, weighed down by worries over the situation in Russia and Ukraine. [.N][EU]

"The widely-watched employment cost index came in a touch softer than expected suggesting wages may start to cool some from here," said Stephanie Roth, a senior markets economist at J.P. Morgan Private Bank.

"Hot wage growth has been a key factor behind the Fed's pivot, so if this trend continues that would relieve some pressure," said Roth.

MSCI's 50-country main world index rose 1.49% but remained on the brink of its worst January since the 2008 global financial crisis after shedding roughly $7 trillion in value.

The dollar, meanwhile, consolidated gains and posted its biggest weekly rise in seven months as markets priced in a year ahead of aggressive hikes in U.S. interest rates [/FRX].

"The big issue is the Fed, which is clearly in a tightening cycle. Financial market support is not part of the central bank's agenda," said Tim Ghriskey, senior portfolio strategist at Ingalls & Snyder in New York.

"The only question is whether the markets have fully digested (Fed Chair Jerome) Powell's guidance in his press conference... I would expect the equity and bond markets to find bottoms at some point relatively soon," he added.

The Fed on Wednesday indicated it is likely to raise rates in March, as widely expected, and reaffirmed plans to end its pandemic-era bond purchases that month before launching a significant reduction in its asset holdings.

The prospect of faster or larger U.S. interest rate hikes and possible stimulus withdrawal lifted the dollar index 0.05%, while the euro last remained unchanged at 0.05%.

On bond markets, U.S. Treasury yields fell across the curve on Friday on month-end buying, as the Fed's favored inflation gauge, the core personal consumption expenditure price index (PCE), rose no more than had been expected.

The 2-year and 10-year yield curve steepened to as much as 65.10 basis points, after hitting its narrowest spread since November 2020 on Thursday. That curve was last at 61.10 basis points.

In the 12 months through December, the PCE increased 5.8%. That was the largest advance since 1982 and followed a 5.7% year-on-year increase in November.

Britain's pound rose close to a 23-month high against the euro as investors expected the Bank of England to raise rates next week and follow a path of rapid monetary tightening in 2022.

The new exchange, named BSTX, aims to launch in the second quarter and will initially trade securities, such as stocks or exchange-traded funds, first listed on its exchange, but those securities would be tradable on rival bourses.

Investors were digesting a European Union document that showed https://www.reuters.com/world/europe/exclusive-eu-eyes-lower-bar-force-foreign-banks-become-subsidiaries-2022-01-28 foreign banks based in the EU may have to hold more capital and liquidity under revisions to rules being considered by the bloc's member states.

In Italy, bond yields rose as its parliament struggled to elect a new president.

Oil prices reached seven-year highs after the inflation data and as geopolitical tensions continue to raise concerns that the Ukraine crisis could disrupt energy markets. [O/R]

U.S. President Joe Biden and his EU counterpart Ursula von der Leyen pledged to cooperate on guaranteeing the energy security of Europe and Ukraine amid the standoff triggered by Russia amassing troops at Ukraine's border.

"The market expects supply will stay tight as OPEC+ is seen to keep the existing policy of gradual increase in production," he said.

The market is focusing on a Feb. 2 meeting of the Organization of the Petroleum Exporting Countries (OPEC) and allies led by Russia, a group known as OPEC+. It is likely to stick with a planned rise in its oil output target for March, several sources in the group told Reuters. 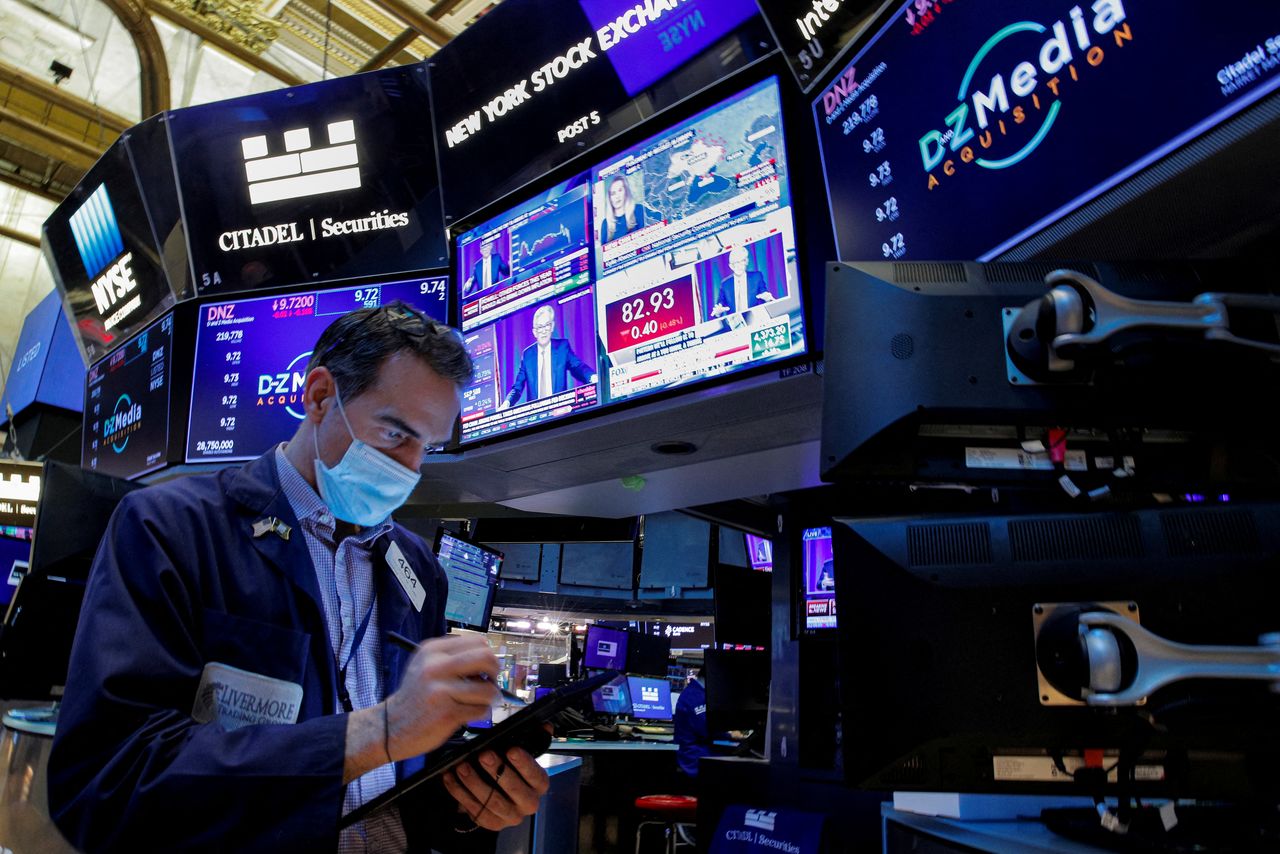 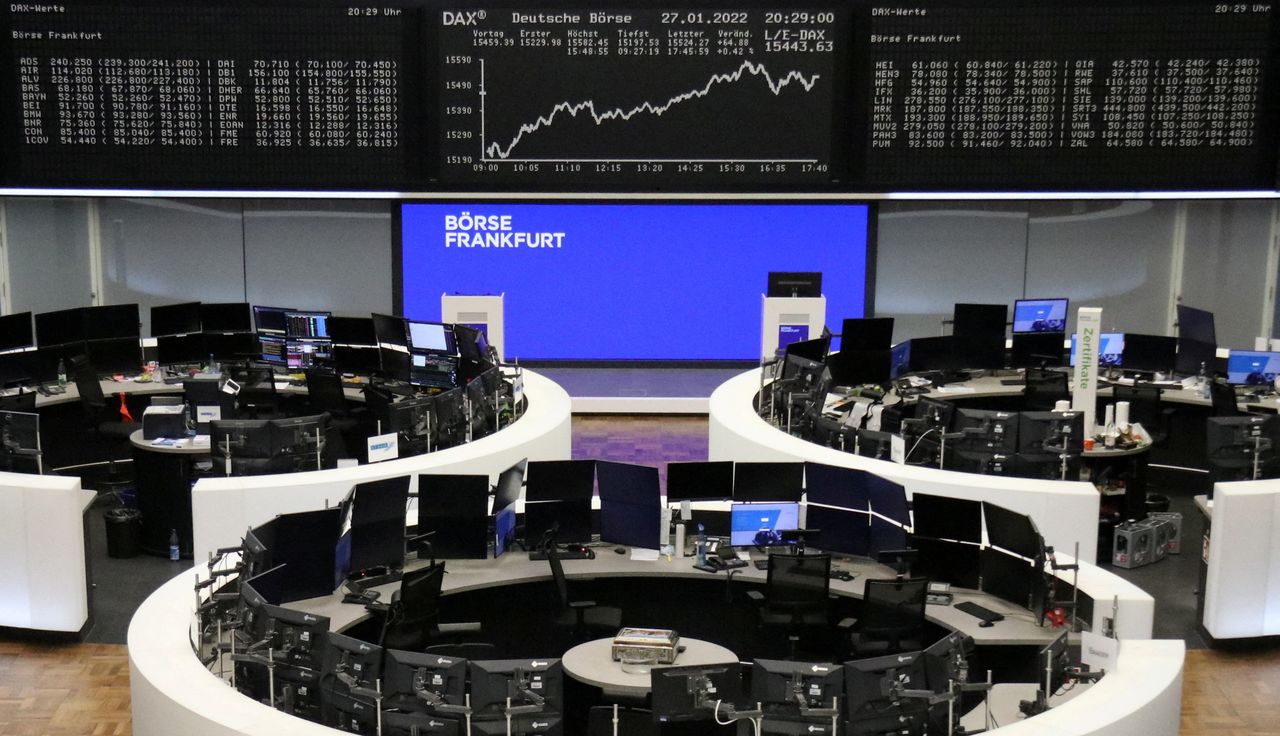 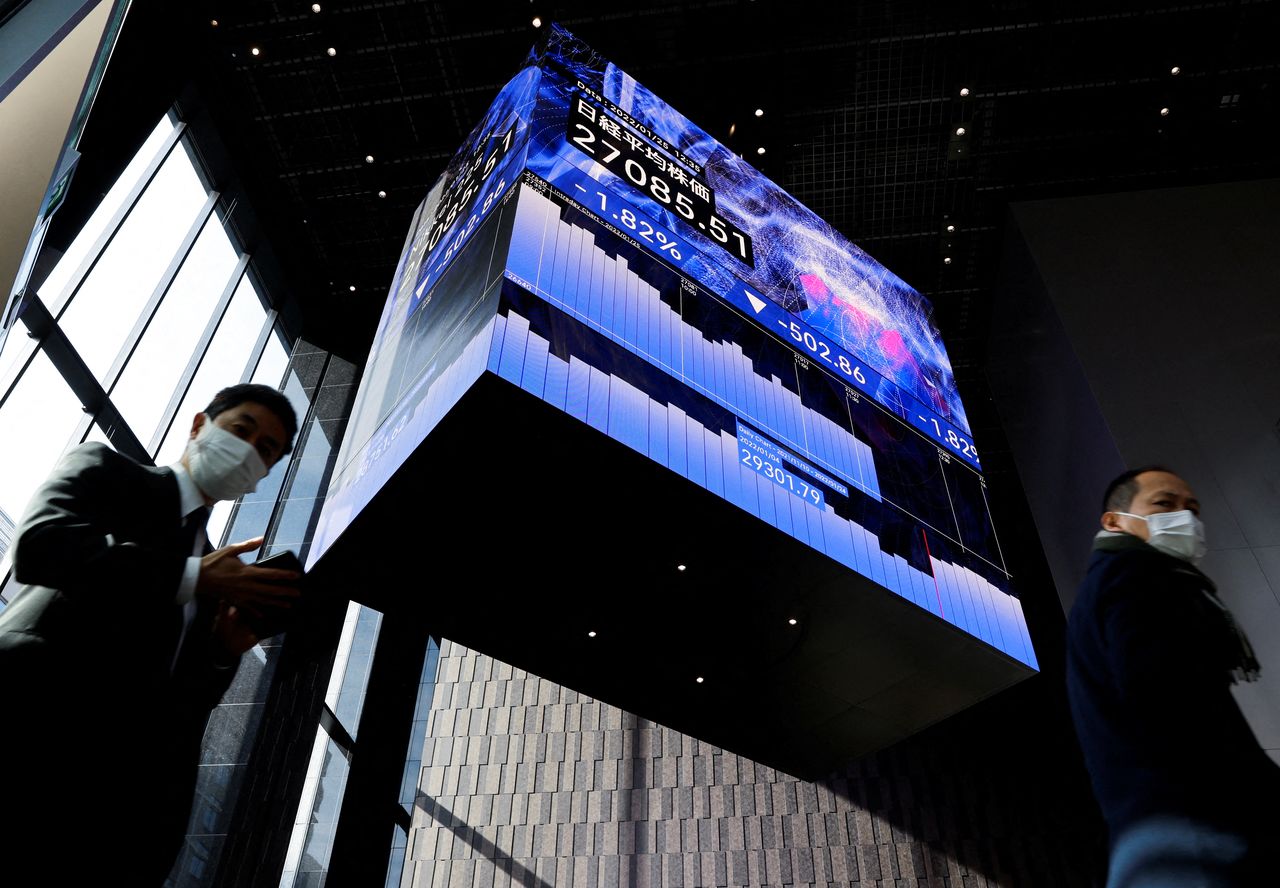