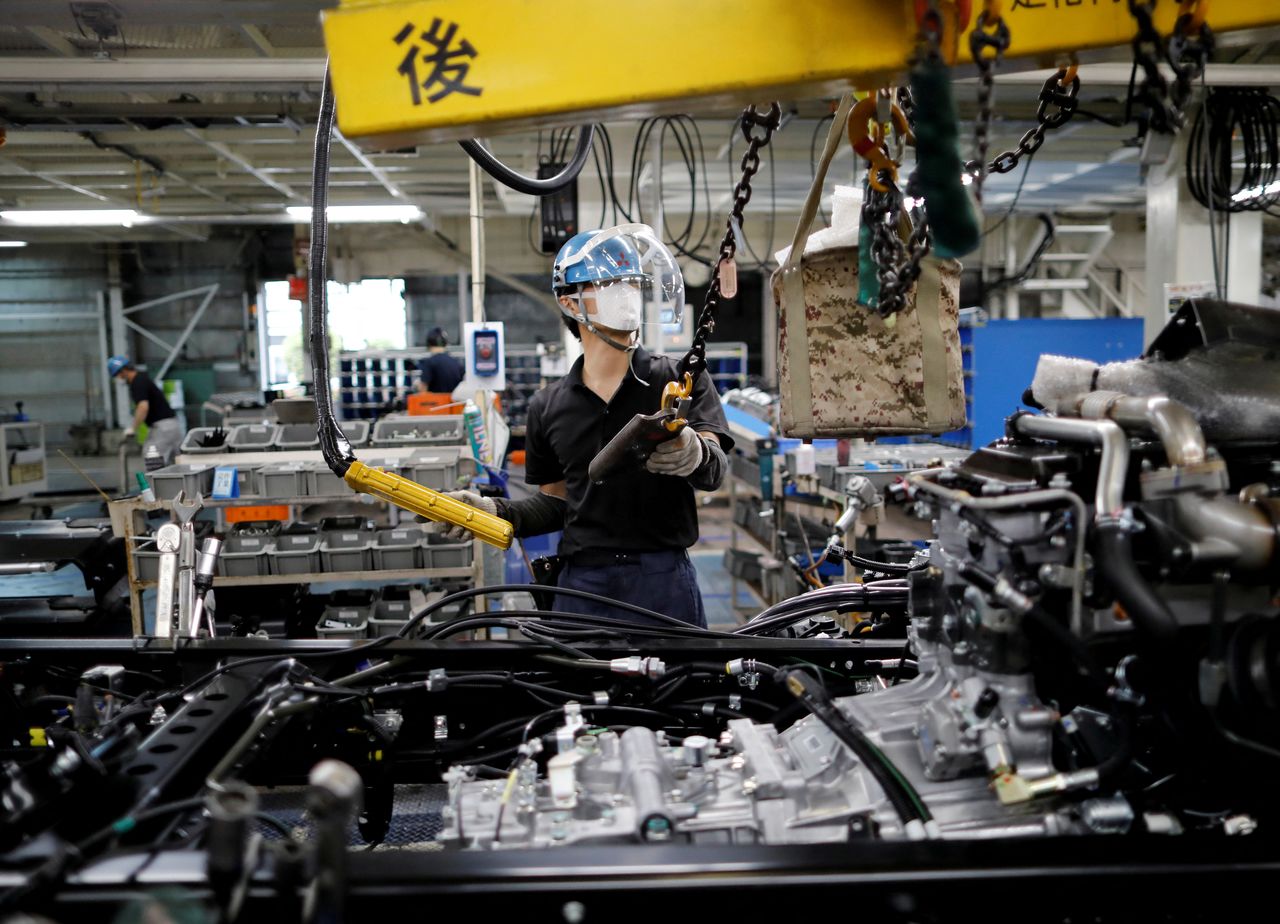 Meanwhile, retail sales were seen growing for the third straight month in December, thanks to low COVID-19 cases that encouraged shoppers until the Omicron variant drove up infections to a record high this month.

The world’s third-largest economy likely rebounded solidly in the last quarter of 2021, but whether it can maintain momentum is becoming uncertain as a fresh wave of coronavirus outbreaks again disrupt supply chains and dampens demand.

Industrial output was forecast to have fallen 0.8% in December from the previous month, according to the poll of 19 economists.

That would mark the first decline in three months and follow strong 7.0% growth in November.

Led by automakers, export-oriented manufacturers have recovered from supply constraints in July-September. But some analysts said the recovery was lukewarm.

Supply chain risks - from the unrelenting chip shortage to workforce disruptions because of COVID-19 infections - suggest there may be downside risks for production in January, said Takeshi Minami, chief economist at Norinchukin Research Institute.

Retail sales were seen rising 2.7% in December from a year earlier, after growing 1.9% in November, as shoppers likely remained sanguine amid low coronavirus cases.

However, domestic COVID-19 cases began rising rapidly earlier this month, and the government have imposed curbs to limit face-to-face services in most areas.