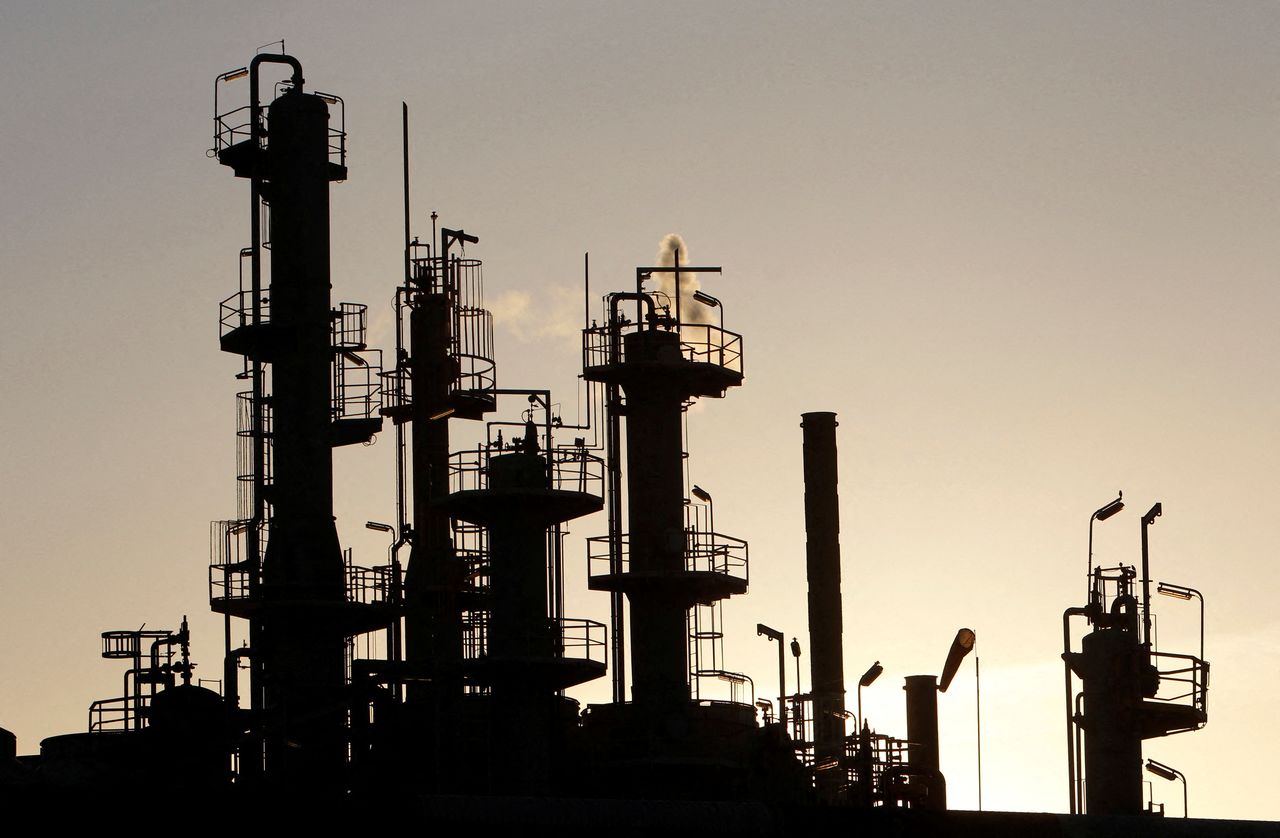 On a weekly basis, the benchmark contracts notched their longest run of gains since October.

Tight oil supplies pushed the six-month market structure for Brent into steep backwardation of $6.92 a barrel, the widest since 2013. Backwardation exists when contracts for near-term delivery of oil are priced higher than those for later months, encouraging traders to release oil from storage to sell it promptly.

Major producers in the Organization of the Petroleum Exporting Countries (OPEC) and allies led by Russia, collectively known as OPEC+, have struggled to raise their production levels. The market also reacted to attacks on United Arab Emirates by Yemen's Houthi group.

Prices drew support from concerns over a possible military conflict in Ukraine that could disrupt energy markets, especially natural gas supply to Europe.

"So far there has been no supply disruptions in Eastern Europe, so guess the risk premium related to those tensions is not so high," UBS analyst Giovanni Staunovo said. He added, "Some investors still prefer to hold their exposure."

Matt Smith, director of commodity research at ClipperData, said relatively softer U.S. rhetoric on Russia may have led to "some of the air being let out of the tires on this crude rally."

"But the bigger picture here is that with all the geopolitical uncertainty and the supply side concerns, prices are continuing to just get swept along," he said.

At its Feb. 2 meeting, OPEC+ is likely to stick with a planned rise in its oil output target for March, several OPEC+ sources told Reuters.

"This is because some key producers in the OPEC+ group, including Russia, continue to struggle to meet their output quotas," said Marshall Steeves, energy markets analyst at IHS Markit.

U.S. production has struggled its way higher even as the rig count has been rising, Steeves said, adding that output could be higher this year. [RIG/U]

On the demand side, crude imports in China, the world's biggest importer of the commodity, could rebound by a much as 7% this year, analysts and oil company officials said.