WHO said in a statement to Reuters on Thursday it “is aware of the allegations and is taking all appropriate steps to follow up on the matter,” following a report on the complaints by the Associated Press.

In a statement provided by the WHO, Takeshi Kasai, the Manila-based director of the Western Pacific region, acknowledged being “hard on staff” but rejected charges of racism or that he shared confidential information with Japan. He wrote that he was considering how to improve his management style and the work environment.

Kasai did not respond to an e-mailed request for comment by Reuters.

Japan’s health and foreign ministries did not immediately respond to requests for comment on the alleged leaks of vaccine data.

The AP reported on Thursday the abuse charges were outlined in an internal complaint filed in October and in an email last week, sent by “concerned WHO staff” to its senior leadership.

Kasai’s authoritarian style has led to the departure of more than 55 key staff in the past year and a half, and most of them have not been replaced, the report quoted unidentified WHO staff as saying in the email.

Kasai, a physician from Japan who has worked for more than 15 years at the WHO, was also accused of sharing confidential data to the Japanese government to help it gain diplomatic favour from COVID-19 vaccine donations to neighbours.

The AP said the complaint and email accused Kasai of making “racist and derogatory remarks to staff of certain nationalities” and creating a “toxic atmosphere” with “a culture of systemic bullying and public ridiculing.”

The WHO statement quoted Kasai as saying, “Regarding the accusation of racism towards particular cultures or countries: this I reject.

“It is true that I have been hard on staff, but I reject the suggestion that I have targeted staff of any particular nationality. Racism goes against all of the principles and values I hold dear as a person and an international civil servant, and have throughout my life and career.”

He also said he takes “the concerns raised about my management style and working culture in WHO’s Western Pacific Region very seriously”.

He said he was “committed to listening carefully to staff about their concerns, reflecting on ways of working, and thinking carefully about how I can improve, as well as improve the working environment for all our staff – now and into the future.” 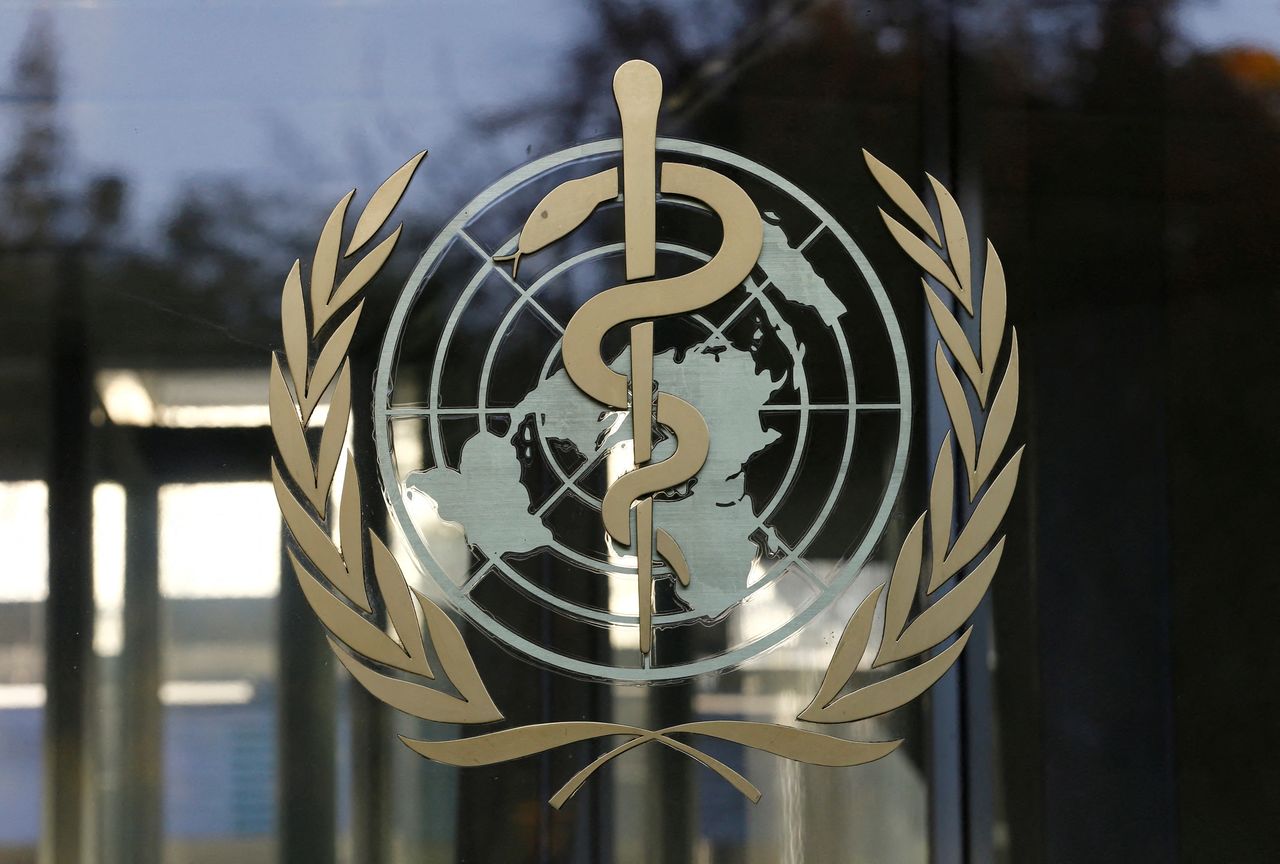 FILE PHOTO: A logo is pictured on the World Health Organization (WHO) headquarters in Geneva, Switzerland, November 22, 2017. REUTERS/Denis Balibouse 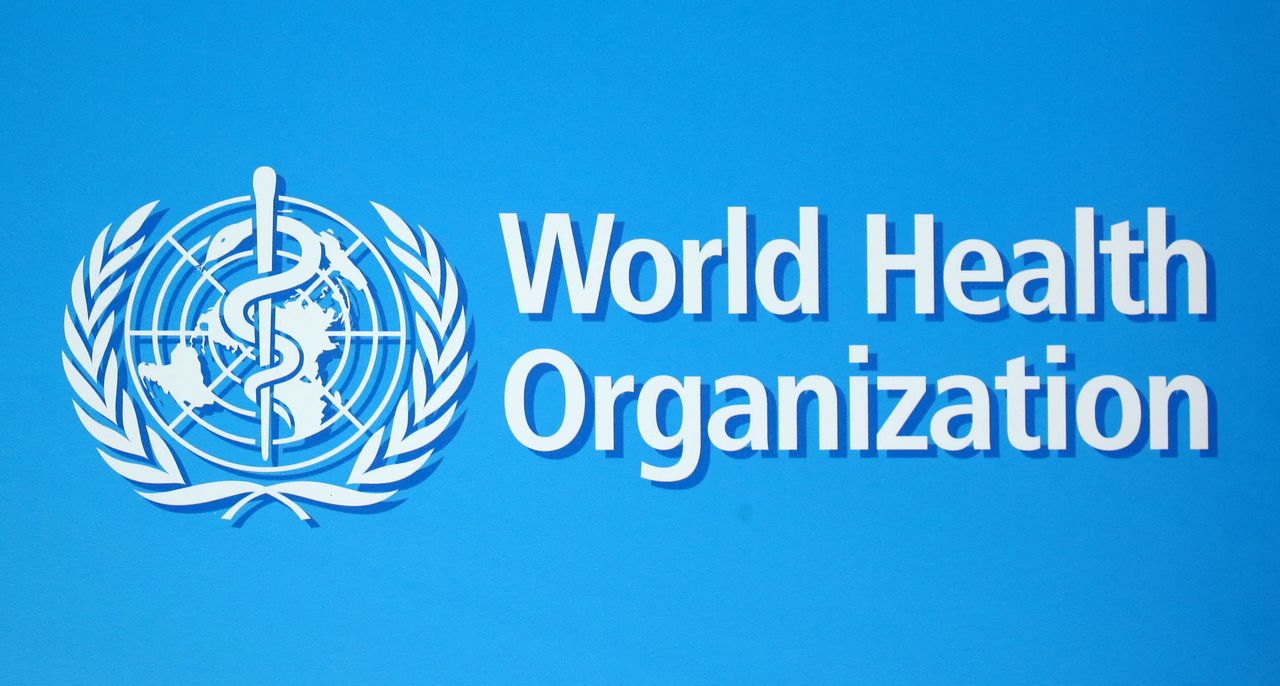 FILE PHOTO: A logo of the World Health Organization (WHO), is seen before a news conference in Geneva, Switzerland, June 25, 2020. REUTERS/Denis Balibouse