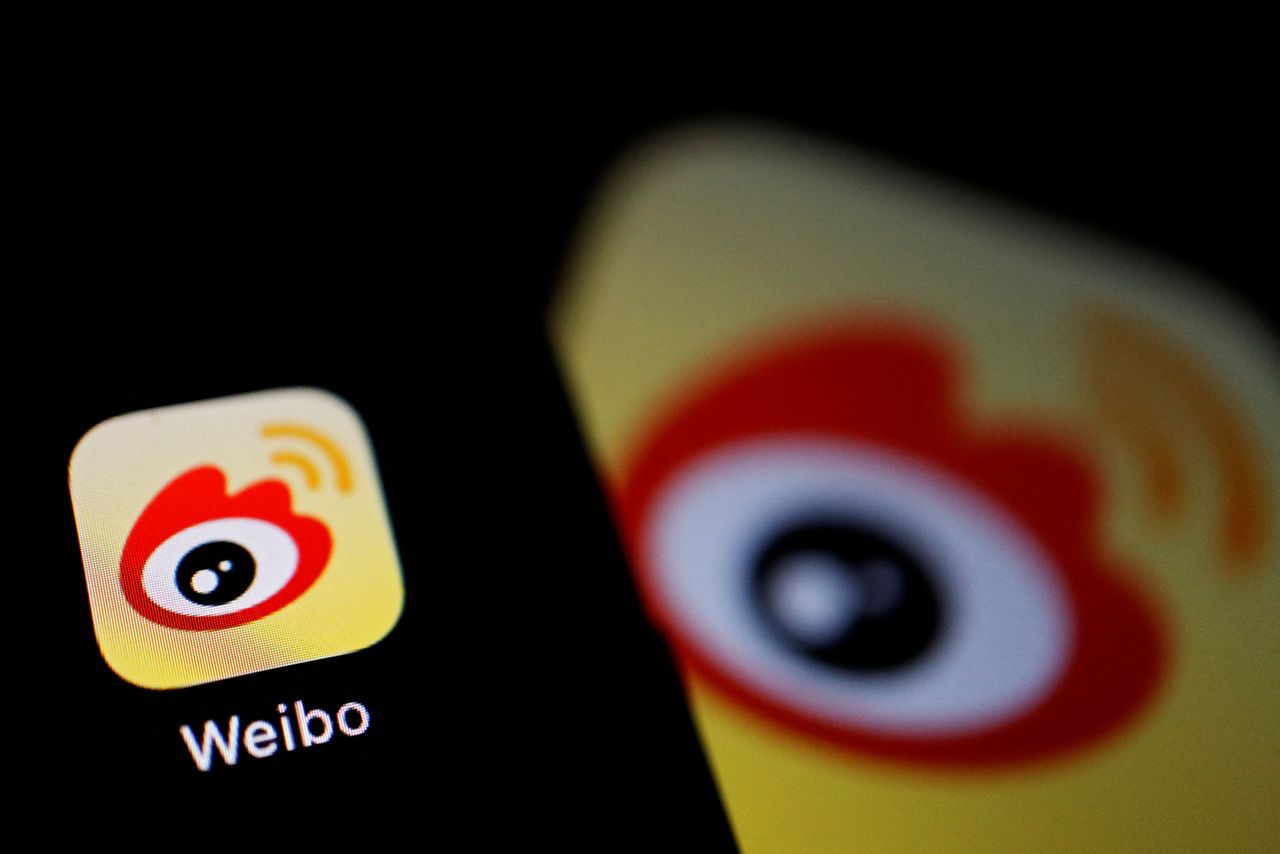 SHANGHAI (Reuters) - Weibo, China’s equivalent of Twitter, sent out messages to its users on Friday warning them against posting any content from the upcoming Beijing Winter Olympics that belonged to broadcast rights holders or risk being blocked.

The platform, which has over 570 million monthly active users, posted a notice on its official account and sent direct messages to its users, irrespective of whether they had posted any Olympics content in the past.

In the notice, it said that China’s state broadcaster CCTV owned the exclusive broadcasting rights for the Feb. 4-20 Games in mainland China, including Macau, and that any content that was reposted without CCTV’s consent would infringe its rights.

“In such cases, Weibo will at the request of the copyright owner, take measures such as deleting and blocking any infringing content you may publish, and serious offenders will be punished with bans and other penalties,” it said.

“Please participate and interact with the Olympics in a civilized and legal way, spread Olympic content and cheer together for Chinese athletes!”

The International Olympic Committee strictly protects the rights of broadcasters rights for the Games and has said that sharing videos on social media is not allowed, even for athletes.

During the Tokyo Olympics, Jamaican double gold medallist sprinter Elaine Thompson-Herah was blocked briefly from Instagram after she had posted videos of her victorious 100 and 200 metres races to her 310,000 followers.

On Friday, many Weibo users joked about how the platform had communicated the notice. “It gave me a fright,” said one, “I initially thought I did something wrong.”