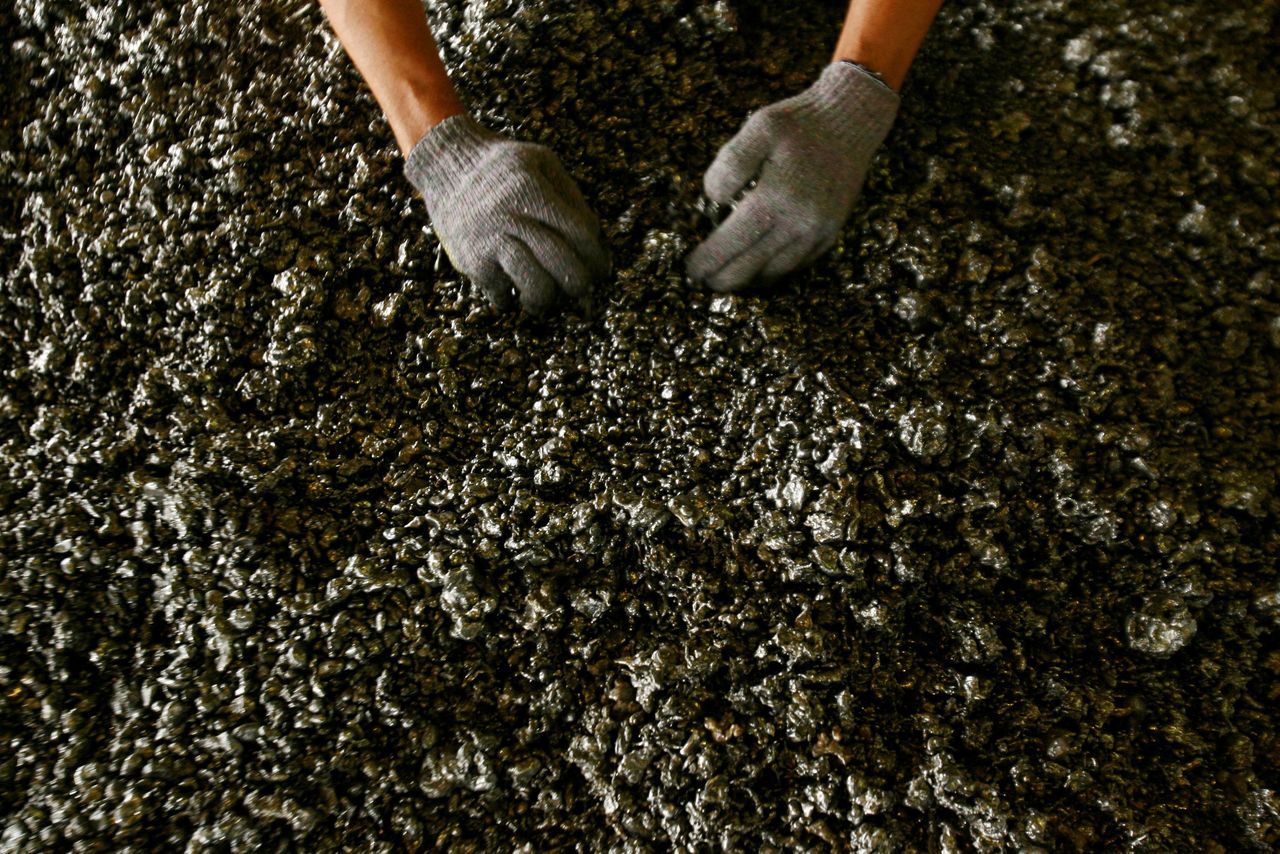 By Shivani Singh and Fransiska Nangoy

(Reuters) -In just the first month of this year, Indonesian policymakers have rattled global markets with restrictions on some of its biggest commodities exports - and more such moves are in the works.

The resource-rich Southeast Asian nation banned coal exports https://www.reuters.com/business/energy/indonesia-allows-171-coal-miners-resume-exports-official-2022-01-27 for January, imposed restrictions on palm oil https://www.reuters.com/article/indonesia-palmoil/indonesia-imposes-mandatory-domestic-sales-on-palm-oil-trade-minister-idUKJ9N2S101C shipments by requiring mandatory domestic market obligations, and also floated the idea of an export tax on nickel pig iron – all within the opening weeks of 2022.

While tight domestic coal stocks and high local edible oil prices were cited by authorities as the main factors behind the announced moves, Indonesia has shown before that it is prepared to disrupt raw commodity exports in order to aid the development of its domestic processing and refining sectors.

This manoeuvre has been done to striking effect in the nickel and stainless steel markets since 2014, and helped transform Indonesia from a bit-part supplier into a dominant global producer of both commodities by 2020 thanks to waves of investments by mainly Chinese firms in the past five years.

Indonesian President Joko Widodo wants to repeat the feat elsewhere, and has said the country may cut raw commodity exports altogether in order to attract further investments in downstream industries that will boost employment and earning power in Southeast Asia's largest and most populous economy.

"Don't be surprised. We had nickel (export ban) before. Next year, we may stop bauxite, the next year we may stop something else," Jokowi, as the president is popularly known, told Reuters in October.

Indonesia is the fifth largest producer of bauxite, according to the U.S. Geological Survey, accounting for around 7% of global output of the mineral that is the main source of aluminium in the world.

"Indonesia appears to be doubling down on its long-held plan to develop downstream industries aimed at supporting its economy," ANZ analysts said in a note to clients on Jan. 20, adding mining and metals products make up about 20% of export revenue.

However, that hard line rhetoric is often undermined by the reality that Indonesia is highly dependent on the revenues from raw commodity sales, which amount to roughly $3 billion a month each from coal and palm oil alone.

"In Indonesia, this delicate balancing act has on occasion led to supply disruptions, which, given its importance as an exporter, has the potential to send ripples through global commodity markets."

As the top supplier of thermal coal, palm oil and nickel, Indonesia's moves sent prices of each of those commodities soaring, and raised concerns among importers of fuel, food and manufacturing materials about potential supply disruptions.

In the international coal market, weekly Newcastle coal futures have soared by more than a third during Indonesia's absence, intensifying pressure on major coal importers such as Japan and South Korea as winter demand for heating mounted. Both nations called on Jakarta to urgently restore flows earlier this month.

The buyer panic subsided greatly once Jakarta partially eased the export ban for 139 coal companies that had fulfilled their so-called Domestic Market Obligations (DMO) on Jan. 20, with more miners cleared to restart exports since then but the international community remains wary of unexpected supply cuts in the future.

"I think trade partners understand that domestic politics and national interests (in the case of the recent event - energy security) still play a strong role in policymaking," said Achmad Sukarsono, a political analyst with Control Risks, noting such economic nationalism was likely to flare ahead of 2024 elections.

"Being friendly to foreign investors or trading partners does not win votes."

The world's second-largest tin producer has also been slow to issue export permits so far in 2022, suggesting the country may not be done making waves just yet and could pinch supplies of the critical soldering agent.

"Indonesia is not satisfied with only intermediate nickel products investment, they want the industry to extend more," CRU analyst Ellie Wang said.

The proposed export tax on nickel pig iron "would provide stimulation" to the industry, she said, as China-backed producers might want to complete the entire nickel product chain within Indonesia instead of paying money to export intermediate products to China.

Widodo has also stated an ambition to turn Indonesia into a critical link in the global supply chain for electric vehicle battery ingredients, and is mulling an export tax levy on products with lower nickel content.

"Such a development strategy carries risks, but Indonesia can also point to successes, being for example now a major stainless steel exporter, said HSBC's Neumann.