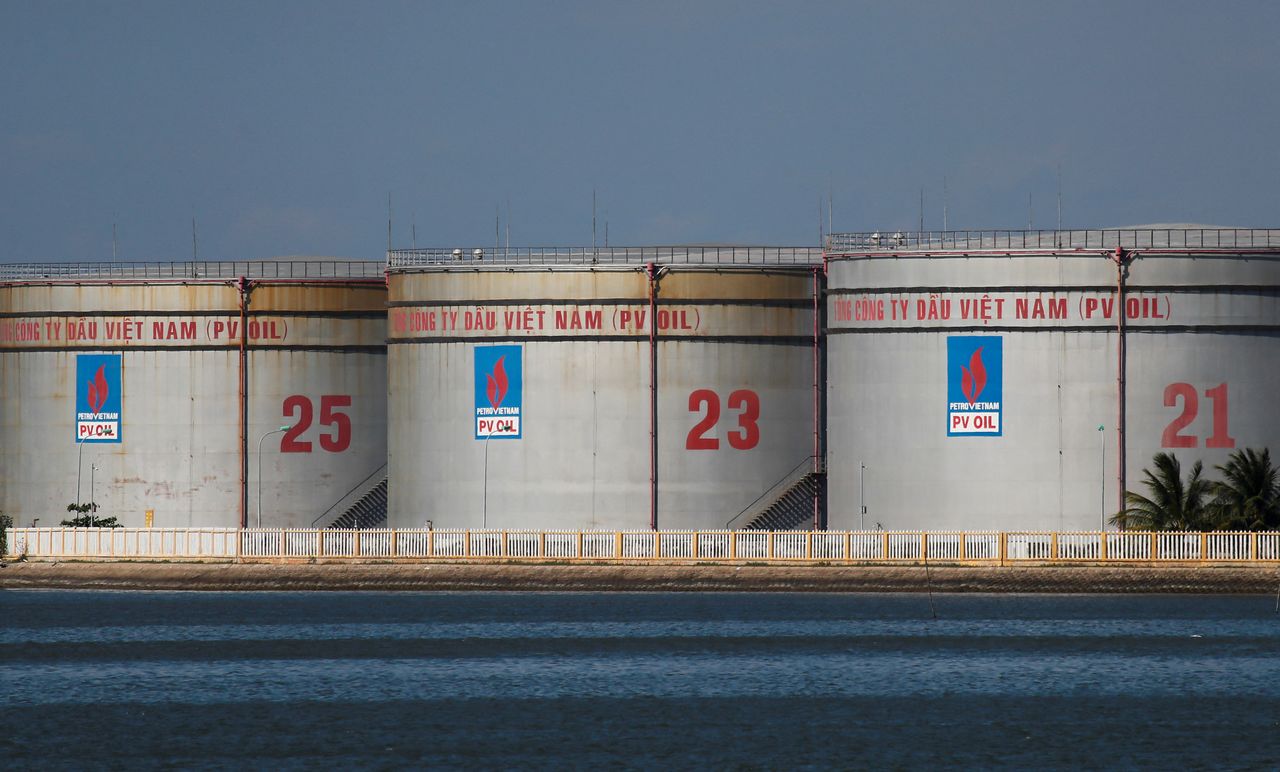 Nghi Son Refinery and Petrochemical (NSRP) faced possible shutdown over a disagreement between shareholders about financing for crude oil, according to state media reports, and had earlier cut its production to 80% of capacity.

PetroVietnam, a major shareholder in the refinery, said in a statement it had agreed to make an early payment under a fuel offtake agreement.

"The payment helps NSRP improve its liquidity and maintain its operations," PetroVietnam said.

NSRP, which supplies a third of the country's petroleum needs, did not immediately respond to a request for comment.

PetroVietnam holds a stake of 25.1% in the 200,000 barrel-per-day refinery in Thanh Hoa province. Japan's Idemitsu Kosan Co has a share of 35.1%, the same as Kuwait Petroleum, while Mitsui Chemicals Inc owns 4.7% of the firm.

Vietnam's other refinery, Binh Son, on Wednesday said it was operating above capacity to address supply concerns, as top petroleum trading firms announced plans to boost imports amid fears of the shutdown of NSRP.