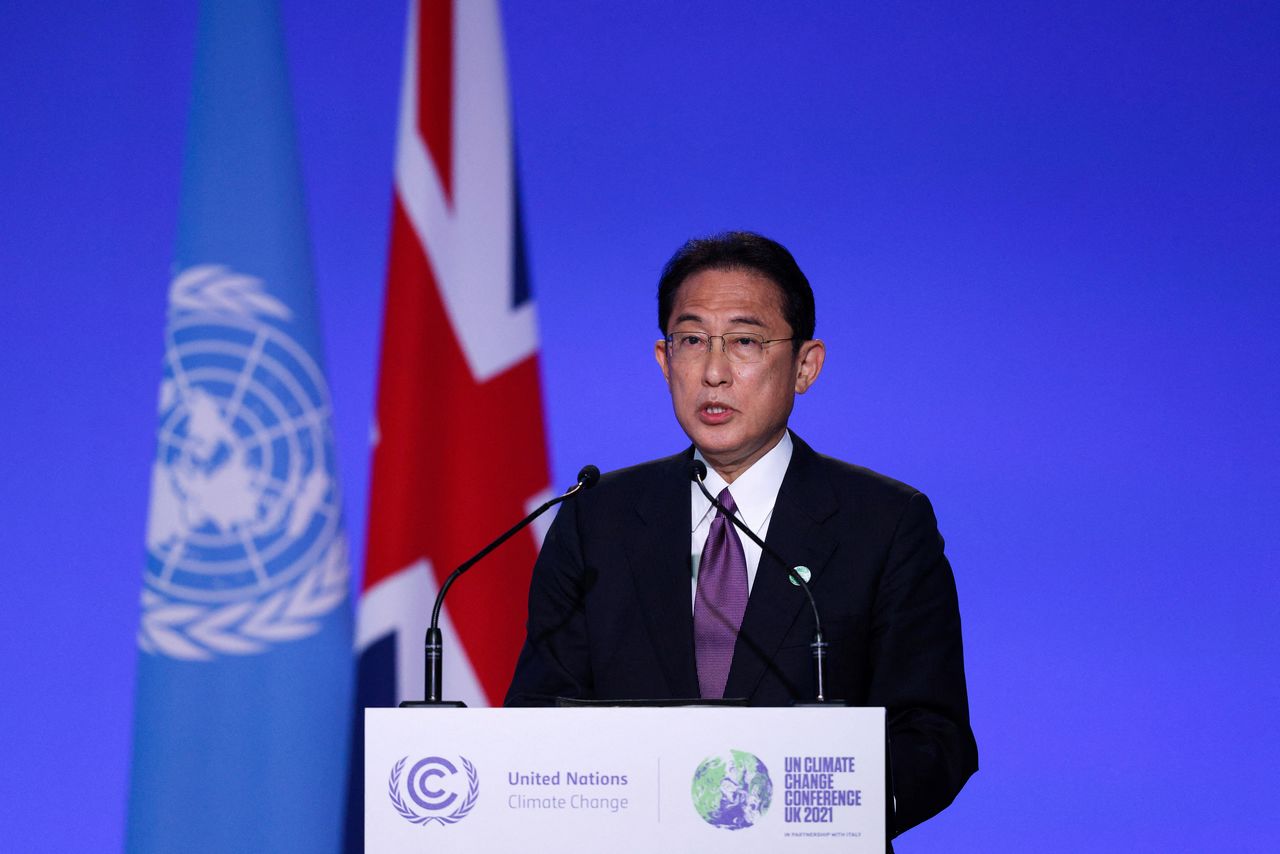 TOKYO (Reuters) -Britain and Japan are preparing to hold a summit in Japan between prime ministers Boris Johnson and Fumio Kishida in mid-February, the Nikkei reported on Saturday.

Johnson and Kishida are expected to discuss the Ukraine crisis as well as ways to counter a increasingly strong China, the report said without citing sources.

The British embassy in Japan and Japan's foreign ministry did not immediately respond to a request for comment, as their offices were closed on Saturday.

The summit would be the first talks between the two leaders since the COP 26 event last November.

Britain and Japan will make a decision on whether to hold the summit based on the political situation in Britain and the severity of the COVID-19 pandemic in Japan, the reported added.