Soccer-Egypt progress in Cup of Nations impacts on top club 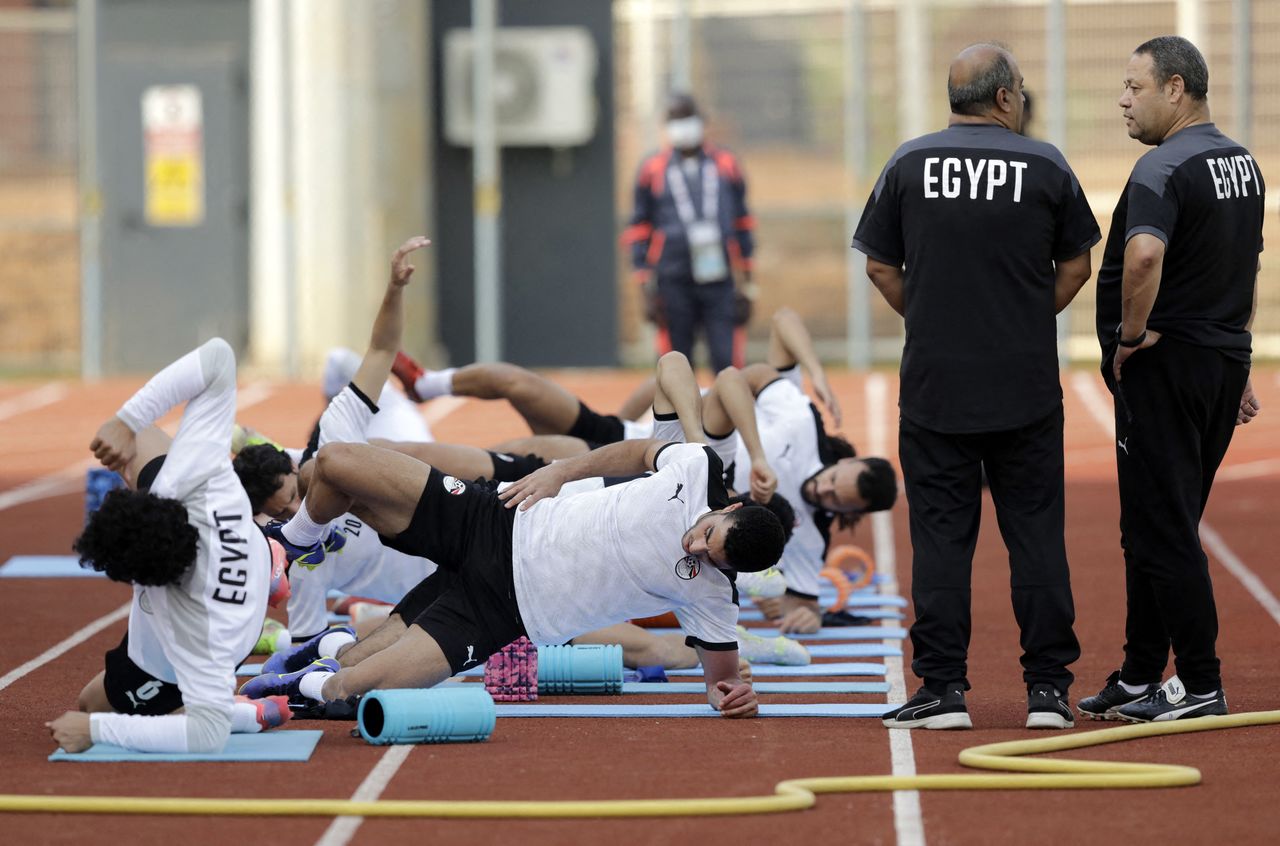 YAOUNDE (Reuters) - Egypt’s progress at the Africa Cup of Nations could come at a heavy cost to its most popular club, dividing fan loyalties as the country awaits a key quarter-final clash in Cameroon on Sunday.

It also highlights a strange decision by FIFA to host its Club World Cup at the same time as the final week of the Cup of Nations tournament in an unprecedented overlapping of dates.

Cairo giants Al Ahly will participate in the Club World Cup in the United Arab Emirates next week, playing their first game against Mexican club Monterrey in Abu Dhabi on Feb. 5.

But if Egypt beat Morocco in Sunday’s Cup of Nations quarter-final, and advance to next week’s semi-final and final, Ahly will have to play without six of their best players, who are in the Egypt squad at the tournament in Cameroon.

They also have another player, Ali Maaloul, in Tunisia’s squad and he is in the same situation, as his national team play Burkina Faso in their quarter-final match on Saturday.

Al Ahly, who enjoy fanatical support from millions of Egyptians and across the Middle East, were incredulous when FIFA in November belatedly announced that the Club World Cup would take place Feb 3-13.

It was to have been played in Japan but they withdrew as hosts in September because of concerns over the COVID-19 pandemic.

The overlap in dates and potential impact on Al Ahly being able to take their strongest team the Club World Cup was pointed out in a protest to world football’s governing body but fell on deaf ears.

“Al Ahly sent official letters to the Egyptian Football Association, the Confederation of African Football and FIFA, requesting the three parties to collaborate to resolve the clash of dates, but no one has responded to our protests,” the club’s director of football Sayed Abdelhafiz said.

The Club World Cup offers the African champions a rare chance to measure themselves against top clubs from Europe and South America.

At last year’s Club World Cup, hosted in Qatar, Al Ahly lost to Bayern Munich in the semi-final but edged Brazil’s Palmeiras on post-match penalties in a shock success in the third place play-off.

The dates for the 2022 edition coincide with a mini break in England allowing European champions Chelsea to participate in Abu Dhabi without any disruption to the Premier League schedule.