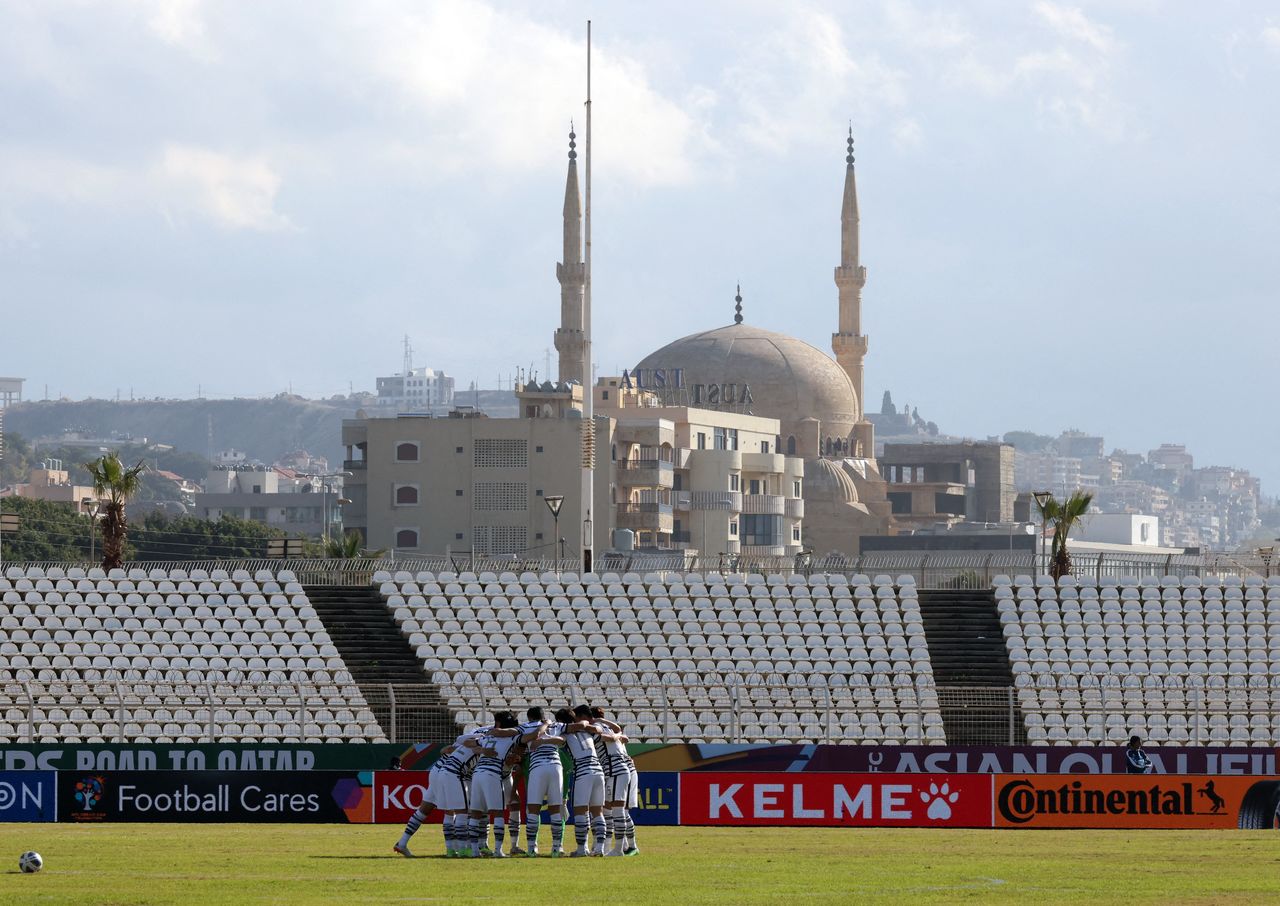 HONG KONG (Reuters) - South Korea's World Cup qualification hopes remain in their own hands as they prepare to take on Syria in Dubai on Tuesday, knowing victory will secure their place in Qatar after celebrations were put on hold last week.

Paulo Bento's side defeated Lebanon in Thursday's matches in Group A of Asia's preliminaries and would have claimed a place at a 10th straight World Cup had the United Arab Emirates not defeated Syria the same evening.

Although the UAE's 2-0 victory over the Syrians put a pause on Korean qualification, a win against Valeriu Tita's side will be enough to take the Taeguk Warriors into the finals alongside already-qualified Iran.

"The most important thing is that we managed to get the three points that we came here to get," Bento said after the win in Sidon, which came via a first half goal from Cho Gue-sung. "Despite the victory we are not yet in the World Cup but we are so close to qualifying."

The Iranians claimed their berth at a third successive World Cup with victory over Iraq on Thursday and will face the UAE looking to extend their unbeaten run to 12 matches in qualifiers since Dragan Skocic took over as coach from Marc Wilmots.

Lebanon and Iraq, fourth and fifth in Group A respectively, face off in Sidon with both still harbouring hopes of a third-place finish in the group.

Although the top two finishers in each of Asia's two preliminary groups advance automatically to the finals, those finishing third will go head-to-head for the right to face a South American side in a final eliminator for a place in Qatar.

Saudi Arabia, meanwhile, could clinch a spot at back-to-back World Cup finals at Saitama Stadium when they meet hosts Japan in the battle between the top two in Group B.

Herve Renard's side lead the Samurai Blue by four points with three games remaining and would qualify if they were to defeat Hajime Moriyasu's team and third-placed Australia failed to beat Oman in Muscat.

The Japanese will again be without first choice defensive pairing Takehiro Tomiyasu and Maya Yoshida because of injury, with Ko Itakura and Shogo Taniguchi likely to deputise for the duo as they did in the 2-0 win over China on Thursday.

Oman, currently in fourth, must defeat Australia to have any hope of making a late push for third place in the group while China face winless Vietnam knowing their chances of staying alive in qualifying have all but ebbed away.