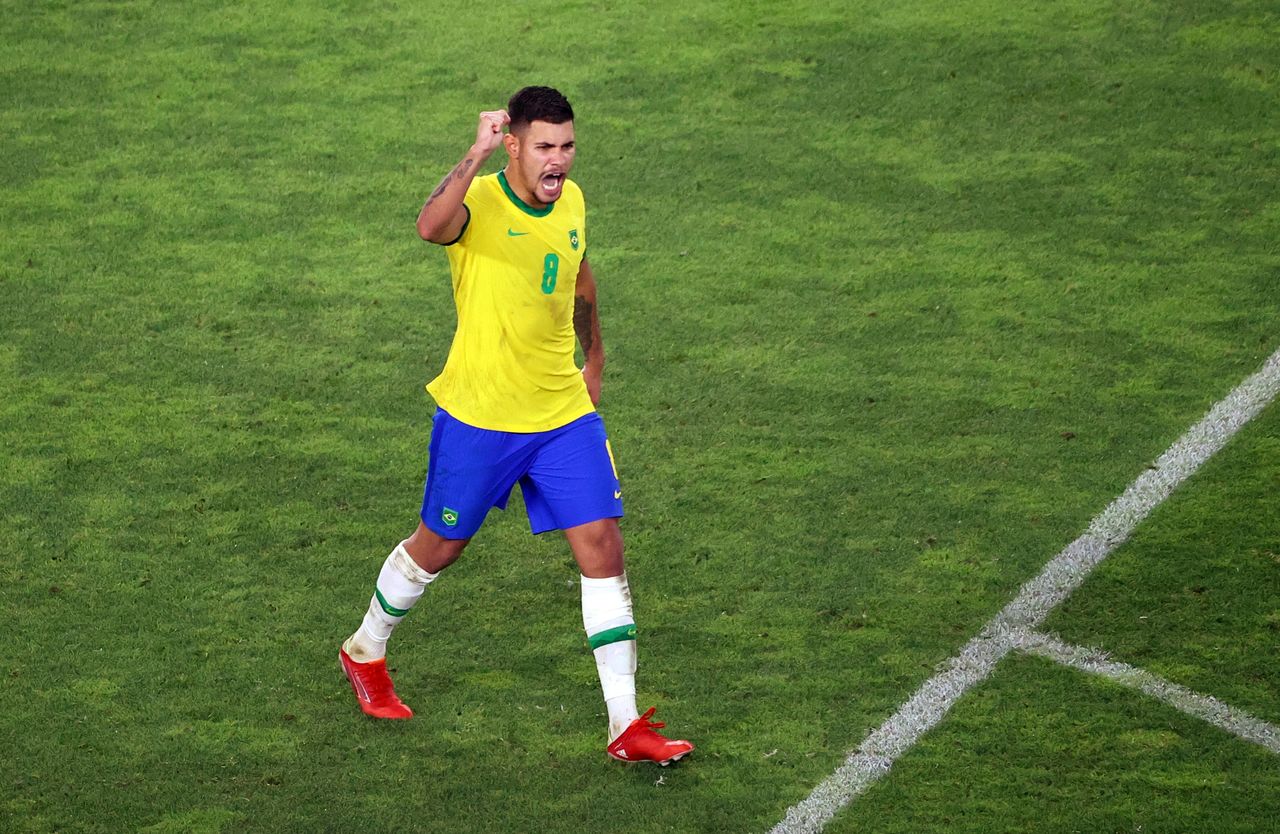 (Reuters) - Newcastle United have signed Brazil midfielder Bruno Guimaraes from French side Olympique Lyonnais on a four-and-a-half-year deal, the Premier League club said on Sunday as they battle to avoid relegation.

Financial details of the transfer were not disclosed by the clubs, but a source close to the negotiations told Reuters earlier that Newcastle paid 40 million euros ($44.57 million) for the 24-year-old.

Guimaraes bagged six assists in 25 games in all competitions this season for Lyon, whom he joined from Athletico Paranaense in 2020.

"Bruno is a hugely exciting talent and has been one of our primary targets so I'm delighted to secure him. He strengthens the group immediately ready for the challenge ahead," manager Eddie Howe said in a club statement https://www.nufc.co.uk/news/latest-news/newcastle-united-sign-brazil-international-bruno-guimaraes.

Newcastle are 18th in the league on 15 points after 21 matches, one point away from the safety zone. They are due to host Everton on Feb. 8 after the international break.

(Reporting by Manasi Pathak in Bengaluru, editing by Pritha Sarkar)