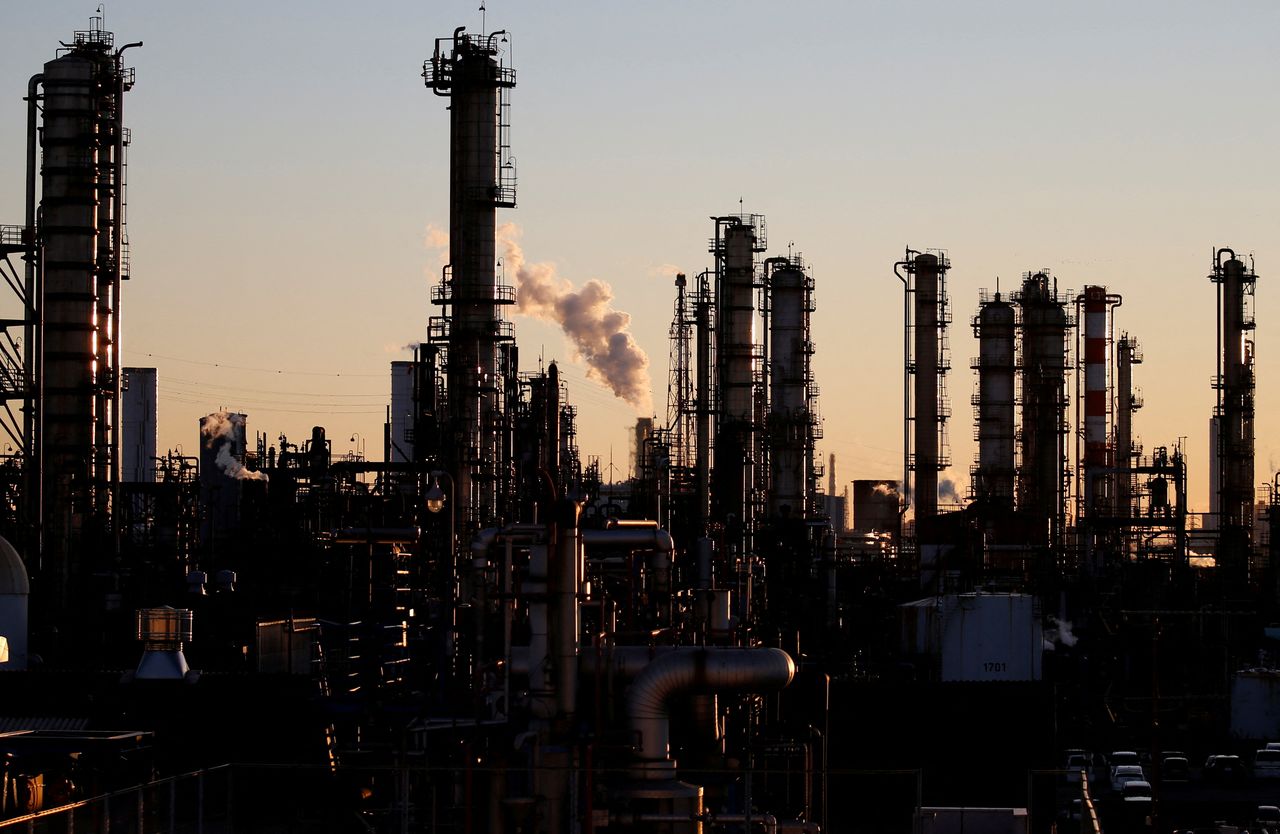 TOKYO (Reuters) -Japan's factory output shrank for the first time in three months in December as a decline in machinery production outweighed a small rise in autos, casting a cloud over the strength of the economic recovery.

Retail sales posted their third straight month of year-on-year gains in December as low coronavirus cases encouraged shoppers. Record infections this month driven by the Omicron variant, however, are expected to have hit consumer sentiment.

Factory output lost 1.0% in December from the previous month, official data showed on Monday, pulled down by a decline in output of general-purpose and production machinery, including chip-making equipment and engines used in manufacturing.

That meant that output, which fell faster than the 0.8% decline forecast in a Reuters poll of economists, dropped for the first time in three months.

"It suggests its impact is widening even though the focus has been on the car industry."

Automakers have been forced to curb production even as demand in key markets such as China rebounds, while they also have had to contend with soaring semiconductor demand at consumer electronic companies.

Toyota Motor Co, the world's biggest car seller, said this month it expected production to fall short of an annual target of 9 million vehicles for its current business year that runs until end-March due to the drag from the chip shortage.

The data showed output growth of cars and other vehicles slowed to 1.5% from the previous month in December, much weaker than the 43.7% surge in November and a 15.9% jump in October.

Some companies in the car industry had weathered the competition for chip supply better than others, a government official said.

"Procurement is increasing, but the situation is different from firm to firm," the official said.

Manufacturers surveyed by the Ministry of Economy, Trade and Industry (METI) expected output to grow 5.2% in January and 2.2% in February.

The forecasts did not include production cuts made after the Jan. 10 survey deadline, the official said.

The world's third-largest economy is projected to expand an annualised 4.5% in the current quarter, a Reuters poll showed this month, but some economists warned of downside risks to the rosy projections.

"There's a possibility growth will be negative in the January-March period, though it will depend on the infection situation," Shinke wrote in a report.

That marked the third straight month of increase for sales, which were lifted by stronger demand for general merchandise and food and beverages, though year-on-year growth slowed.

Japan has seen a surge in COVID-19 cases caused by the Omicron variant in recent weeks, forcing the government to roll out tighter curbs that now cover 70% of the country.

An index gauging consumer confidence fell 2.4 points in January to its lowest since August, a government survey showed, in a sign the record infections due to the Omicron variant were hurting sentiment.