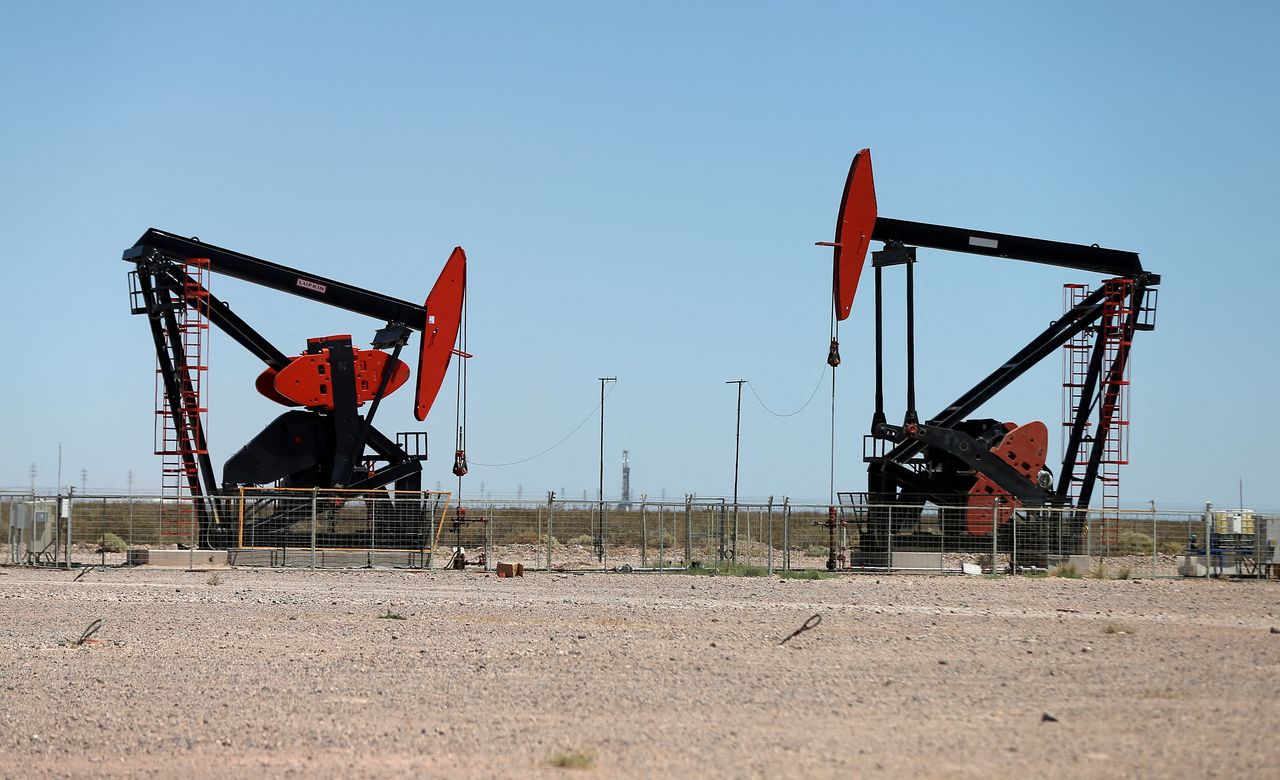 NEW YORK (Reuters) - Oil prices rose on Monday to end January with their biggest monthly gain in a year, boosted by a supply shortage and political tensions in Eastern Europe and the Middle East.

The benchmarks recorded their highest levels since October 2014 on Friday, at $91.70 and $88.84, respectively, and their sixth straight weekly gain. They gained by about 17% this month, the most since February 2021.

Market analysts and Reuters sources widely expect OPEC+, which groups the Organization of the Petroleum Exporting Countries and allies led by Russia, to keep to its policy of gradual production increases when it meets on Wednesday.

OPEC+ producers have raised their output by 400,000 barrels per day every month since August.

The "month-to-month supply increases of 400,000 bpd are either too immaterial for the market to appreciate and more importantly, not being completely fulfilled by the group," said Louise Dickson, Rystad Energy's senior oil markets analyst.

"The only short-term solution for balancing the supply-short oil market will therefore need to come from OPEC+, and steered by Saudi Arabia, the producer with the largest spare capacity."

However, OPEC's oil output in January has again undershot the rise planned under a deal with allies, a Reuters survey found, highlighting some producers' struggle to pump more even as prices trade at a seven-year high.

The head of NATO said on Sunday that Europe needed to diversify its energy supplies as Britain warned it was "highly likely" that Russia was looking to invade Ukraine.

The market is also on alert over the Middle East after the UAE said it had intercepted a ballistic missile fired by Yemen's Houthi as the Gulf state hosted Israeli President Isaac Herzog, in a first such visit.

(Reporting by Stephanie Kelly in New York; additional reporting by Bozorgmehr Sharafedin and Noah Browning in London and Yuka Obayashi and Mohi Narayan in Tokyo; Editing by Marguerita Choy and Jane Merriman)