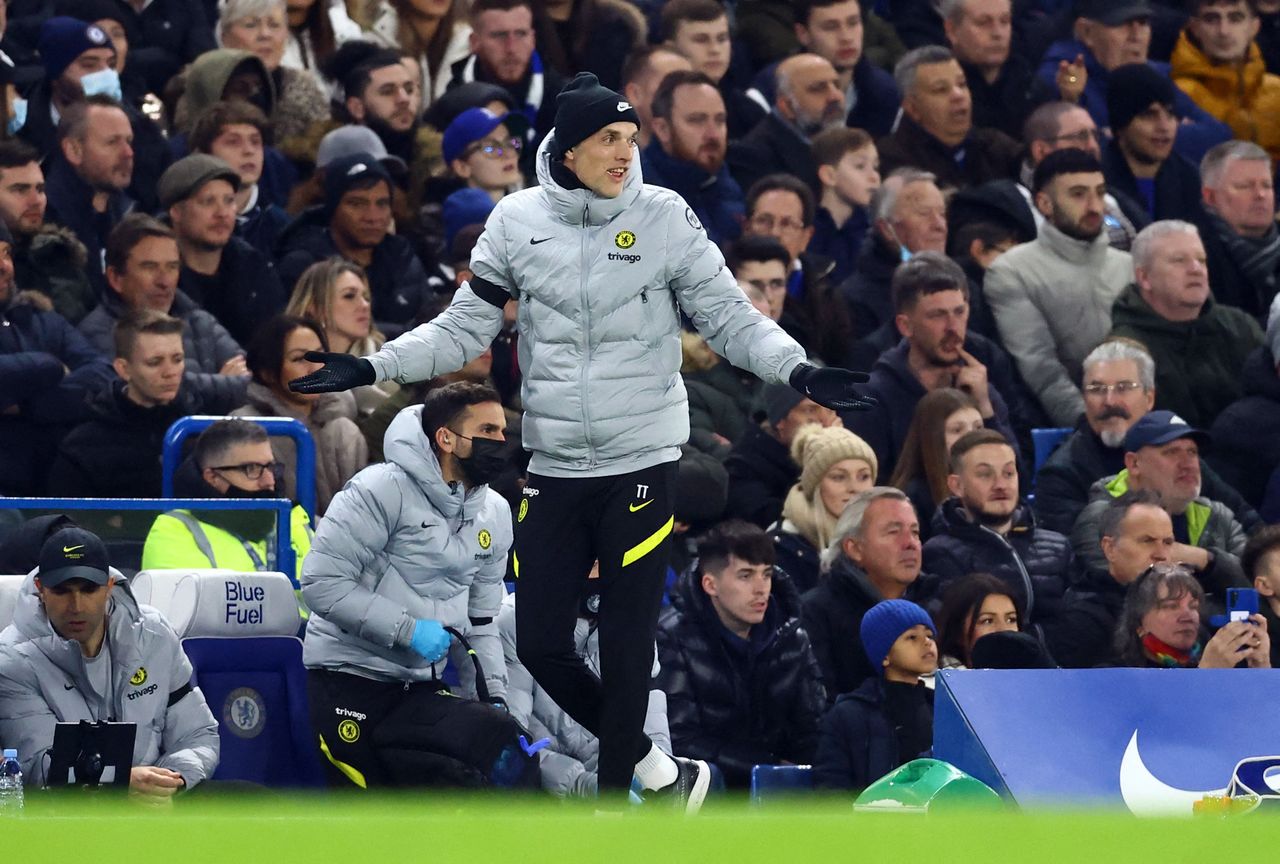 (Reuters) - Chelsea manager Thomas Tuchel said he was relishing the chance to win more silverware at the Premier League side as he prepares the team for their Club World Cup campaign next month.

Tuchel said he was looking forward to winning a third title since being named the London team's boss last year, after also guiding them to the UEFA Super Cup crown.

"Once you're in it you're pretty excited," Tuchel told the club website https://www.chelseafc.com/en/news/2022/01/30/tuchel-outlines-plans-for-the-club-world-cup. "Once you're not in it, it's a competition that has not the highest focus on and highest value. It seems like this in Europe, or only for me.

"But once you're in it and you start planning it and you see it coming on the horizon it is quite exciting."

Chelsea last played in the competition in 2012, losing 1-0 https://www.reuters.com/article/uk-soccer-club-world-idUKBRE8BF06A20121216 to Corinthians in the final in Japan.

Tuchel said his team should take the next step this year and join Manchester United and Liverpool as the only English winners of the trophy.

"It's a big opportunity to win an extraordinary trophy which is far from daily business and that's why we'll do anything to take the chance to make it happen," Tuchel said.

The Club World Cup takes place from Feb. 3-12 in the United Arab Emirates.

(Reporting by Shrivathsa Sridhar in Bengaluru; Editing by Himani Sarkar)