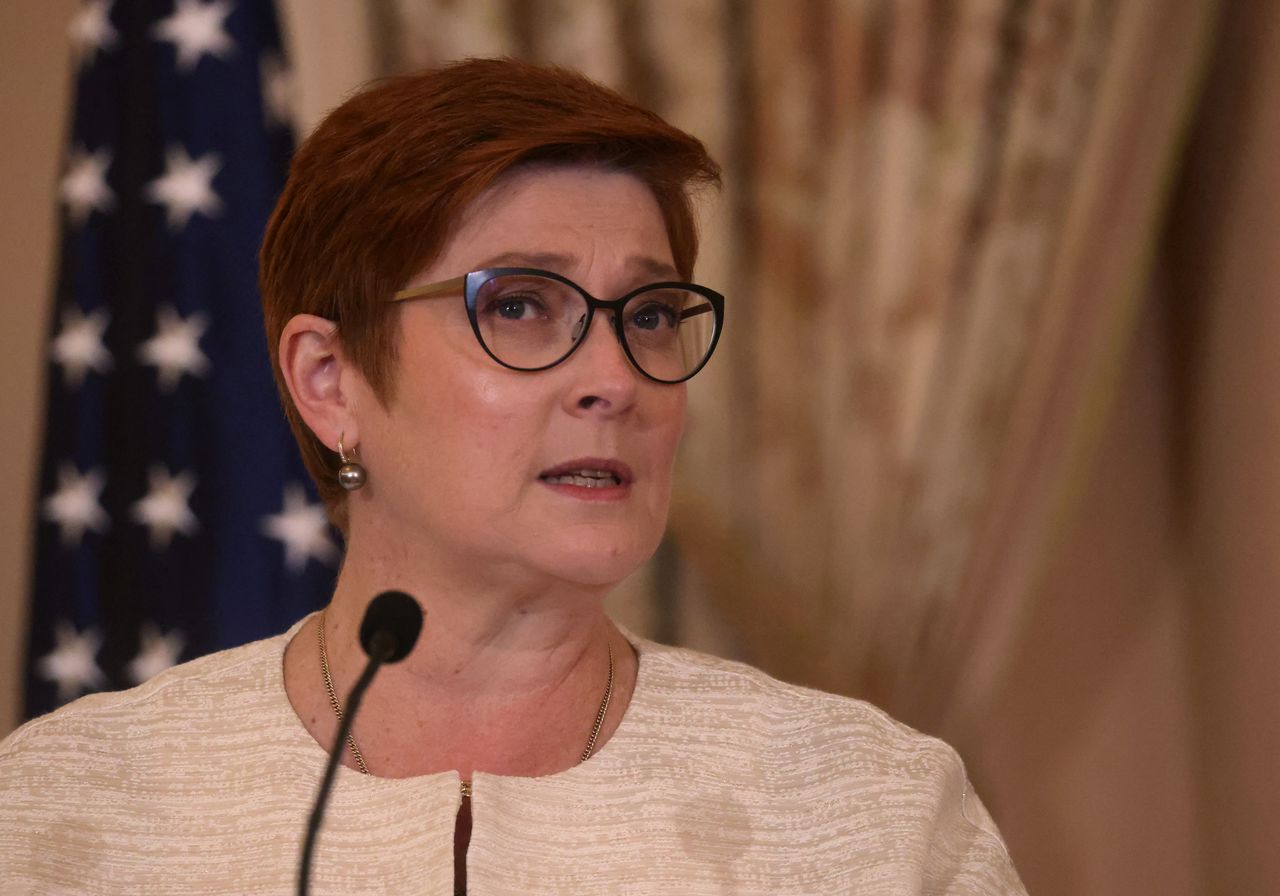 SYDNEY (Reuters) - U.S. Secretary of State Antony Blinken is expected to travel to Australia in February to meet counterparts from Japan, India and Australia to discuss Indo-Pacific coordination, the Australian government said on Monday.

The two-day meeting of the Quadrilateral Security Dialogue (Quad) foreign ministers comes amid the Biden administration's concerns about China, even as tensions with Russia over Ukraine rachet up in Europe.

China has previously denounced the Quad as a Cold War construct and a clique "targeting other countries".

Australian Foreign Minister Marise Payne did not specify a date for the meeting, but said in a statement she looked forward to welcoming the Quad foreign ministers to Australia in coming weeks.

"We are a vital network of liberal democracies cooperating to give our region strategic choices, with a focus on practical steps to build the resilience and sovereignty of all states," Payne said.

The government of Prime Minister Scott Morrison is deepening Australia's partnerships in the region amid "strategic competition, threats to liberal international order and increasing uncertainty", she added.

Japanese media had previously reported the Quad meeting could be held virtually because of pandemic restrictions surrounding international travel. Indian Foreign Minister Subrahmanyam Jaishankar said in a tweet on January 27 he has tested positive for COVID-19.

Canberra officials hope the timing of the February meeting will allow Jaishankar to recover and return a negative test.

The Quad grouping has previously discussed boosting the supply of COVID-19 vaccines to the region, supply chains for semiconductors and technology cooperation. It has also held joint naval exercises.