(Reuters) - After kicking off 2022 with two mega acquisitions, the video gaming sector is racing to a new record of $150 billion in deals, financing and IPOs this year, according to investment banking firm Drake Star Partners.

That has helped the total value of deals this year already near 2020's record haul of $85 billion from more than 1,159 announced or closed deals. Last year's figure was almost three times higher than in 2020.

The pandemic has ushered in a new era for mobile gaming. It opened an accessible gateway for new gamers when lockdowns first struck, while easing curbs pushed even seasoned players to switch from consoles to phones as they stepped out more.

The industry is also consolidating in the pursuit of new revenue streams, blurring the lines between PC and mobile gaming companies.

"We're in the middle of a large number of deals right now and the state continues to stay very hot," Drake Star's Michael Metzger said.

Some companies that have not made any big plays so far - including Amazon and Netflix - are expected to make new bets, Metzger said. In Asia, Tencent, Byte Dance, Netease, South Korea's Krafton and Japan's Sony are on the radar.

"Metaverse", long part of the gaming lexicon, has now entered the tech zeitgeist after Facebook changed its name to Meta Platforms in a nod to its focus on the online realm where people can connect through augmented or virtual reality.

Private placement deal value, volume and financing at or above unicorn level are set to break records, with investments from the likes of Tencent and Netease.

In IPOs, EPIC Games and Discord are the names to watch, according to the firm, whose clients include Codemasters and Echtra Games.

(Reporting by Nivedita Balu in Bengaluru; Editing by Devika Syamnath and Aditya Soni) 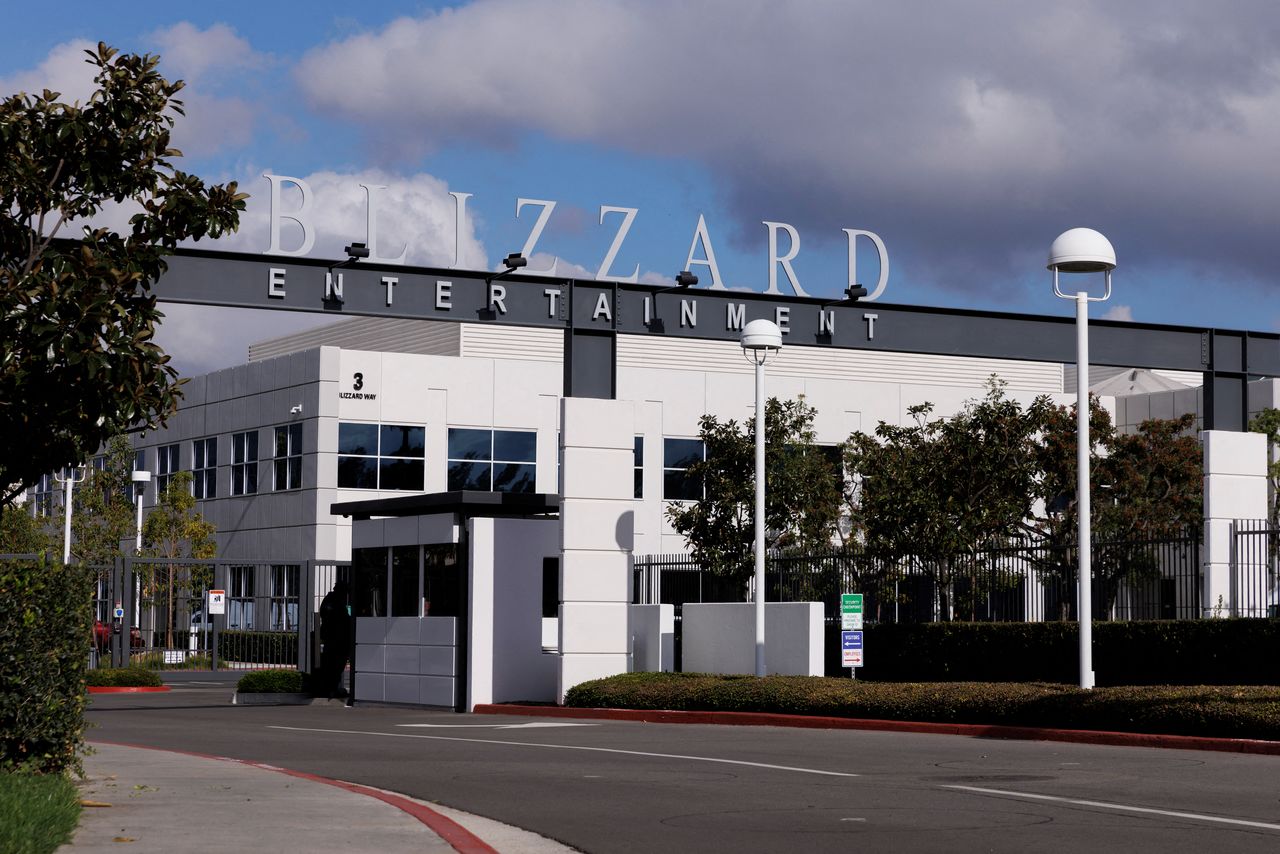 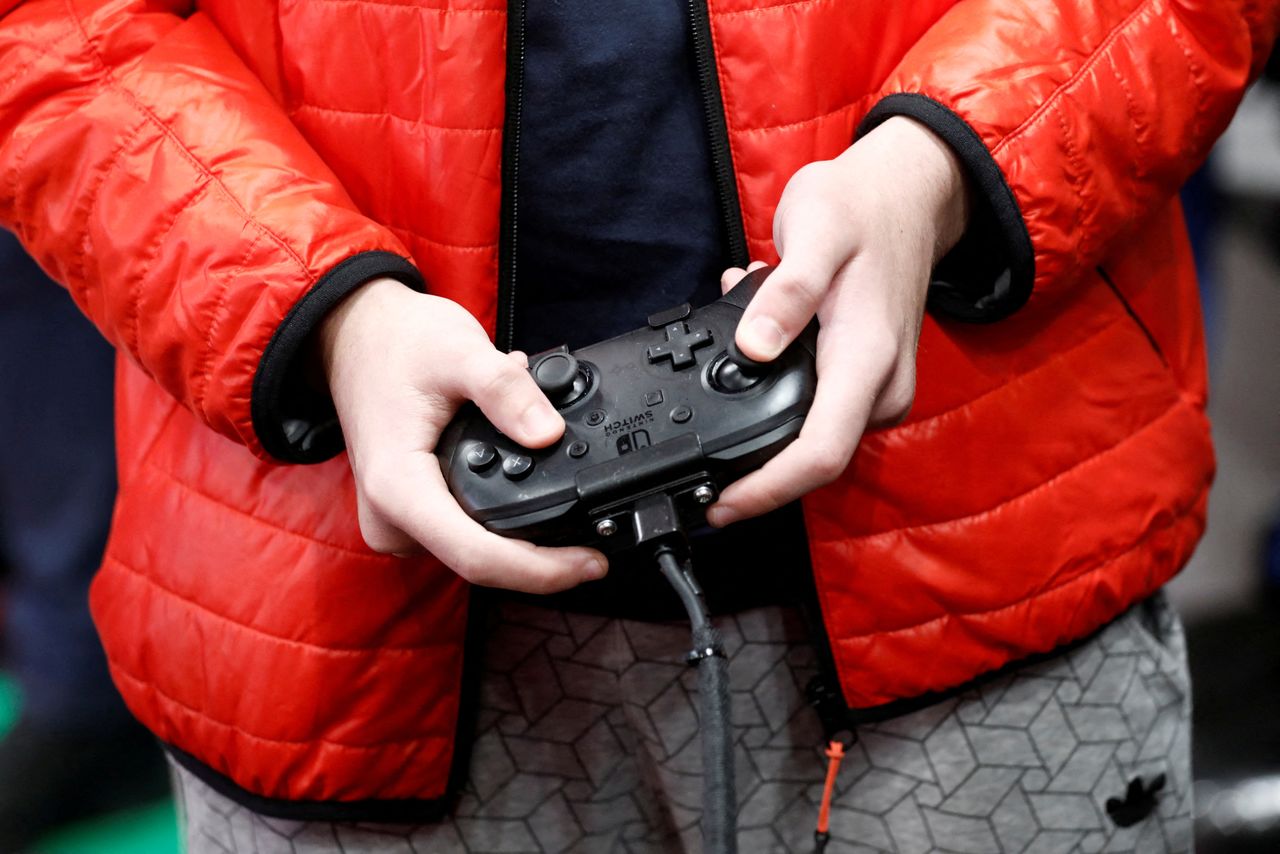