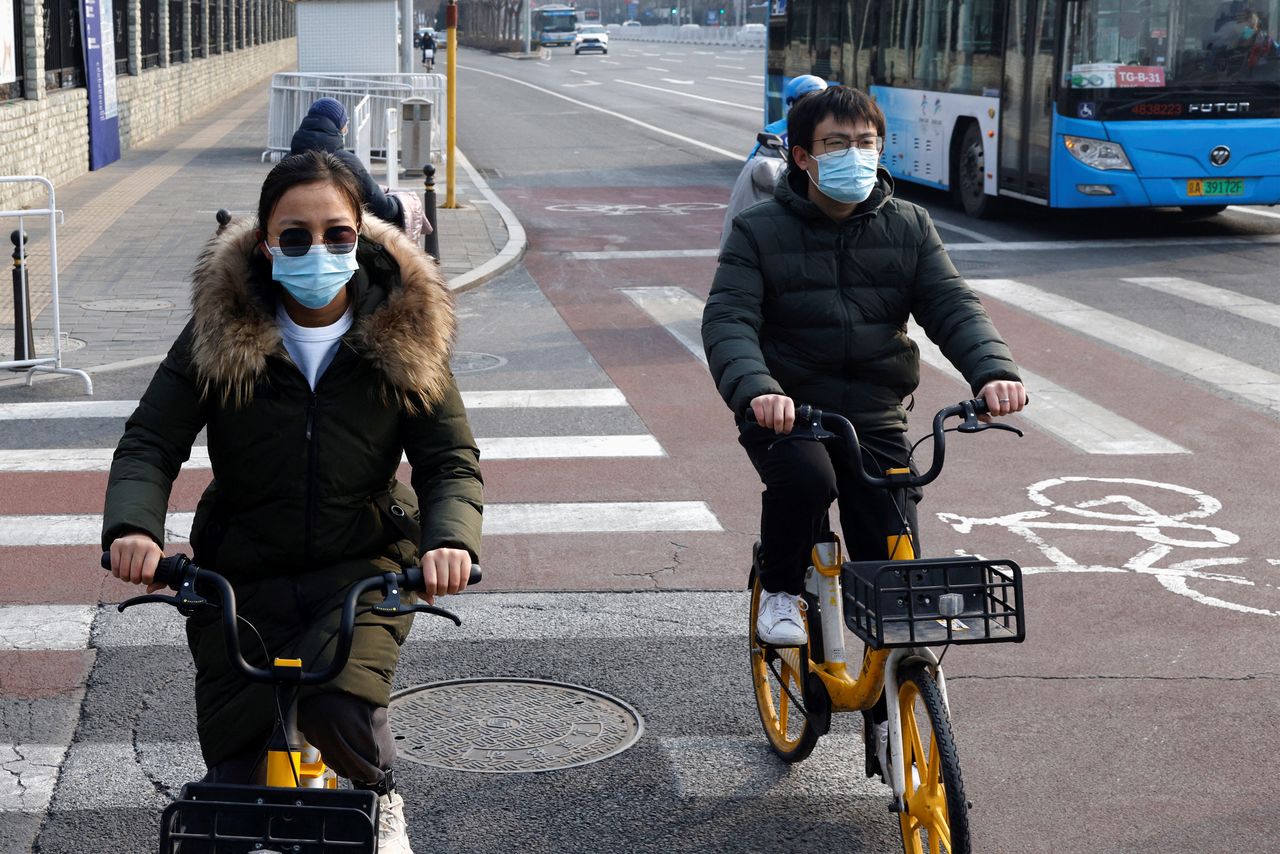 COVID cases mount as athletes and personnel arrive in Beijing

During the past four days, China has detected 119 COVID-19 cases among athletes and personnel involved in the Beijing Winter Olympics, with authorities imposing a "closed loop" bubble to keep participants, staff and media separated from the public.

There were 37 new cases on Sunday and 34 on Saturday, with most testing positive at the airport on arrival, Games organisers said on Monday.

Some 3,000 athletes, along with coaches, officials, federation delegates and media, are expected for the Feb. 4-20 Games.

Holiday island of Bali to reopen to foreign travellers

Indonesia's holiday island of Bali will start welcoming back travellers from all countries this week, officials said on Monday, more than three months after opening to selected nationalities only.

Though Bali officially opened to visitors from China, New Zealand and Japan among others in mid-October, there have been no direct flights since then, Tourism Minister Sandiaga Uno said.

Thailand and the Philippines, which put quarantine waivers on hold in December over initial uncertainty about vaccine efficacy against the Omicron variant of COVID-19, have made similar announcements.

Germany has failed to hit its goal of vaccinating 80% of the population against the coronavirus before the end of January, roughly a month before lawmakers are expected to vote on a mandatory vaccination bill.

As of Monday, 75.8% of Germans had received at least one vaccine dose, which places the country behind European peers such as Italy, France and Spain, according to data from the European Centre for Disease Prevention and Control.

Thousands of Czechs massed in Prague's Wenceslas Square on Sunday, waving flags and chanting slogans against COVID-19 restrictions, even as infections surge.

Protesters mainly objected to harsher restrictions for the unvaccinated, including a ban on eating in restaurants.

Australia reported its lowest daily COVID-19 death toll in two weeks on Monday while infections continued to decline, although schools braced for outbreaks among staff as thousands of students return from their summer break.

Most states will go through a staggered school reopening exercise this week as Australia battles its worst outbreak of the pandemic, fuelled by the Omicron variant.

Dozens of trucks and other vehicles blocked downtown area of Ottawa for a second day after thousands descended on Canada's capital city on Saturday to protest against Prime Minister Justin Trudeau and COVID-19 vaccine mandates.

Trucks remained parked on the streets near parliament on Sunday and hundreds of protesters were out too. Some truckers said they would not leave until the mandate was overturned.