Japan preparing for possible Biden visit in late May -report

TOKYO (Reuters) -Japan is preparing for a possible summit visit by U.S. President Joe Biden in the last half of May for discussions on regional security, China and North Korea, the Yomiuri newspaper reported on Tuesday, quoting multiple government sources.

The visit, which would be Biden's first as president, would be timed to coordinate with a meeting in Japan of the leaders of Japan, India, Australia and the United States, the so-called "Quad" security dialogue, it added.

Chief cabinet secretary Hirokazu Matsuno, however, told a news conference that no specific date had yet been set for a visit.

At the time, Biden accepted an invitation to visit Japan, indicating it would take place in late spring, a senior U.S. administration official said later.

The United States is looking into having Biden visit South Korea at the same time for talks with its new president after Moon Jae-in's term in office finishes at the start of May, the Yomiuri said.

(Reporting by Elaine Lies and Satoshi SugiyamaEditing by Chris Reese) 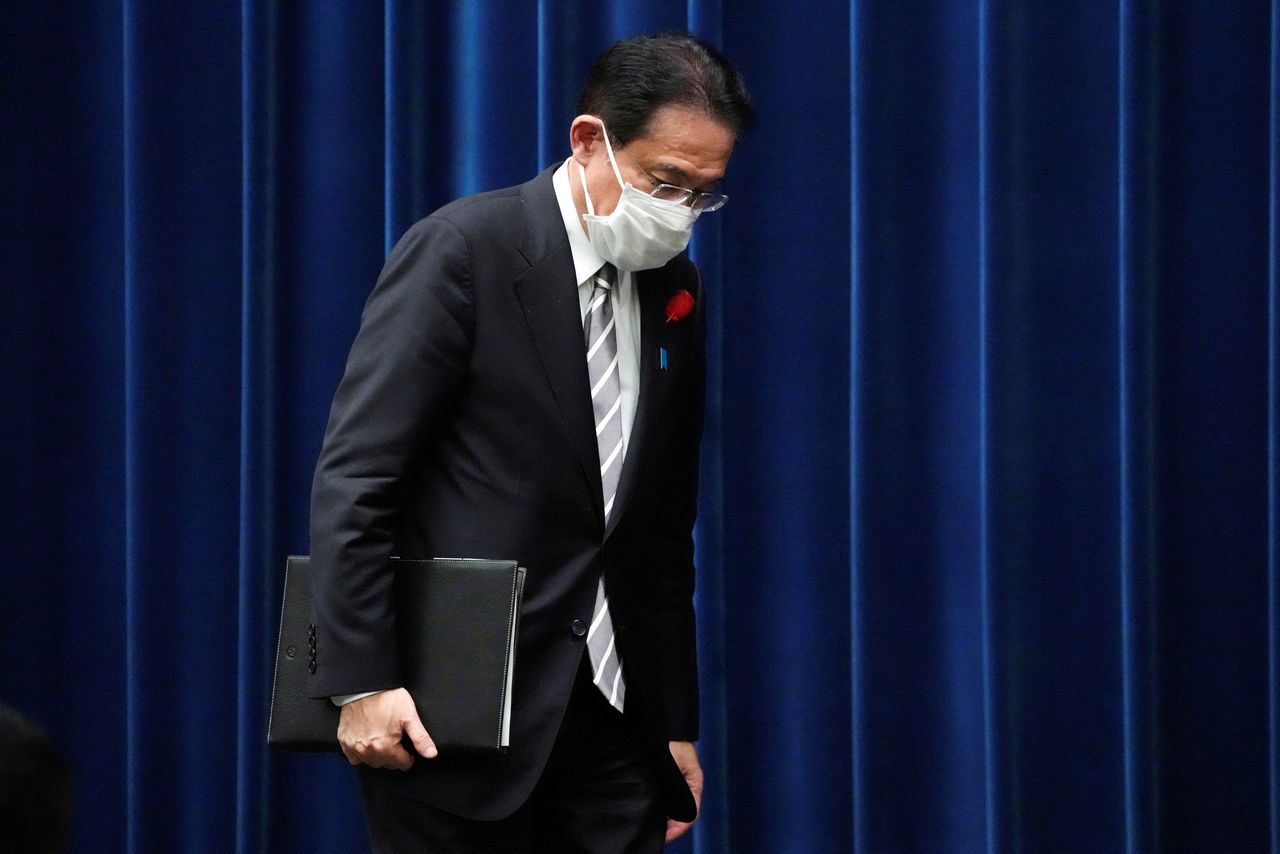 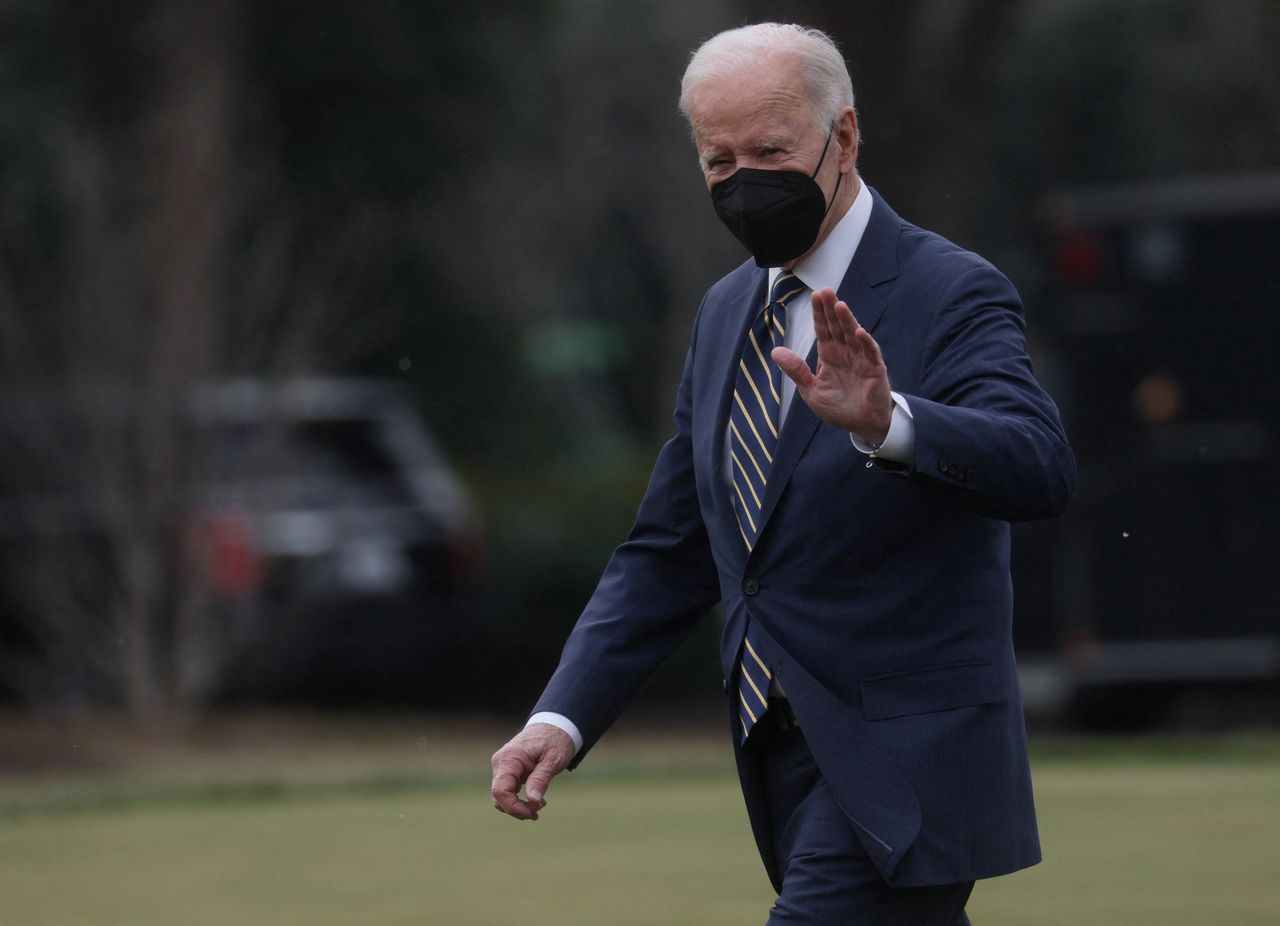 FILE PHOTO: U.S. President Joe Biden waves to members of the news media as he walks across the South Lawn to Marine One for travel to Pittsburgh from the White House in Washington, D.C., U.S., January 28, 2022. REUTERS/Leah Millis