By Tetsushi Kajimoto and Takaya Yamaguchi

TOKYO (Reuters) -Japan's top currency diplomat Masato Kanda said a weak yen has both merits and demerits for the economy due to the country's changing export patterns and increasing reliance on imports.

The remark underscores how a weak yen has become a tricky political issue for Japan's finance ministry, which has historically focused on preventing a strong currency from hurting the country's export sector.

On recent yen moves against the dollar, Kanda said the currency pair now appeared to be "lacking a clear sense of direction", having risen steadily last year.

"The yen's decline last year was said to be driven mostly by widening U.S.-Japanese interest rate differentials. The dollar was rising against most other currencies on the back of heightening U.S. inflation expectations," he told Reuters in an interview conducted on Monday.

"That has changed somewhat this year," as jitters over a resurgence in COVID-19 infections and the varying pace of recovery in each country induced risk-off sentiment, he said.

Kanda, the country's vice finance minister for international affairs, said the boost a weak yen gives to Japan's export volumes is now smaller than it used to be, as manufacturers target shipments to high-end, state-of-the-art products overseas rather than compete with price cuts.

"The demerits of a weak yen are that it pushes up the import cost of energy and food, thereby increasing household burdens," he said, acknowledging growing domestic concerns about the potential side-effects of a weak currency.

"There are both positive and negative effects (on the economy) from a weak yen. It's hard to say which is bigger, because the pros and cons of a weak yen differ for each entity."

Kanda's comments highlight a shift in Tokyo's perception on currency moves away from one focusing on the boost a weak yen gives to the export-reliant economy, to one paying more attention to the potential disadvantages of yen declines.

Bank of Japan Governor Haruhiko Kuroda has also said the hit to households from a weak yen may have become bigger due to Japan's rising reliance on raw material imports.

"We need to guide policy based on the understanding that the mechanism in which exchange-rate moves affect the economy has changed," he said.

But Kanda stressed that global energy and commodity inflation, rather than the weak yen, was mostly to blame for pushing up the cost of living for households.

In a sign China's growing presence is affecting Japan's economic policy, the government plans to submit a bill to parliament that allows it to screen foreign investment in key infrastructure.

Kanda said the finance ministry will ramp up efforts on this front, such as increasing staff overseeing economic security.

"Japan must promote investment from overseas, while dealing with investment that could undermine its national security," Kanda said.

"We will continue to review guidelines to adapt in a timely manner to a rapidly changing strategic and technological environment."

Japan's vice minister of finance for international affairs, Masato Kanda, poses for a photograph during an interview with Reuters at the Finance Ministry in Tokyo, Japan January 31, 2022. REUTERS/Issei Kato 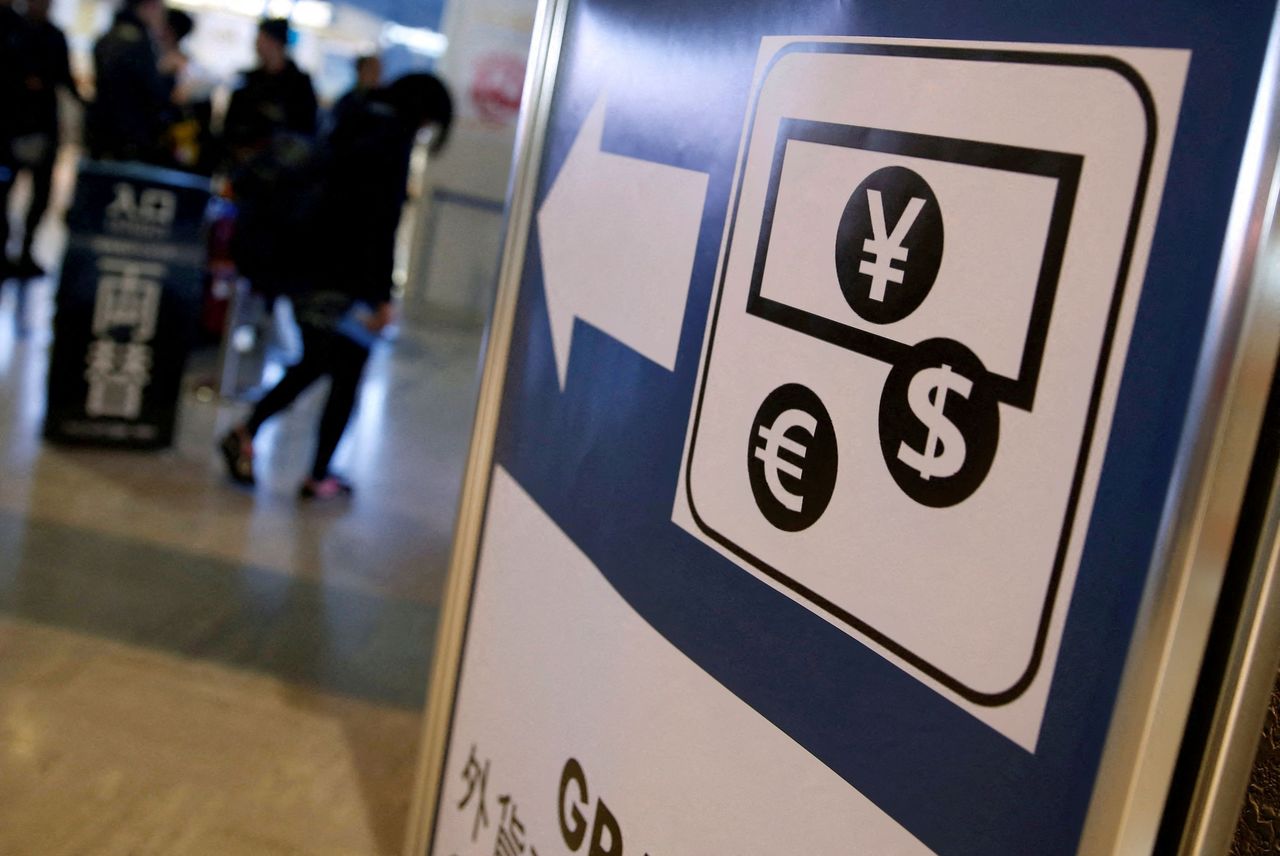 FILE PHOTO: Currency signs of the Japanese yen, euro and the U.S. dollar are seen on a board outside a currency exchange office at Narita International airport, near Tokyo, Japan, March 25, 2016. REUTERS/Yuya Shino 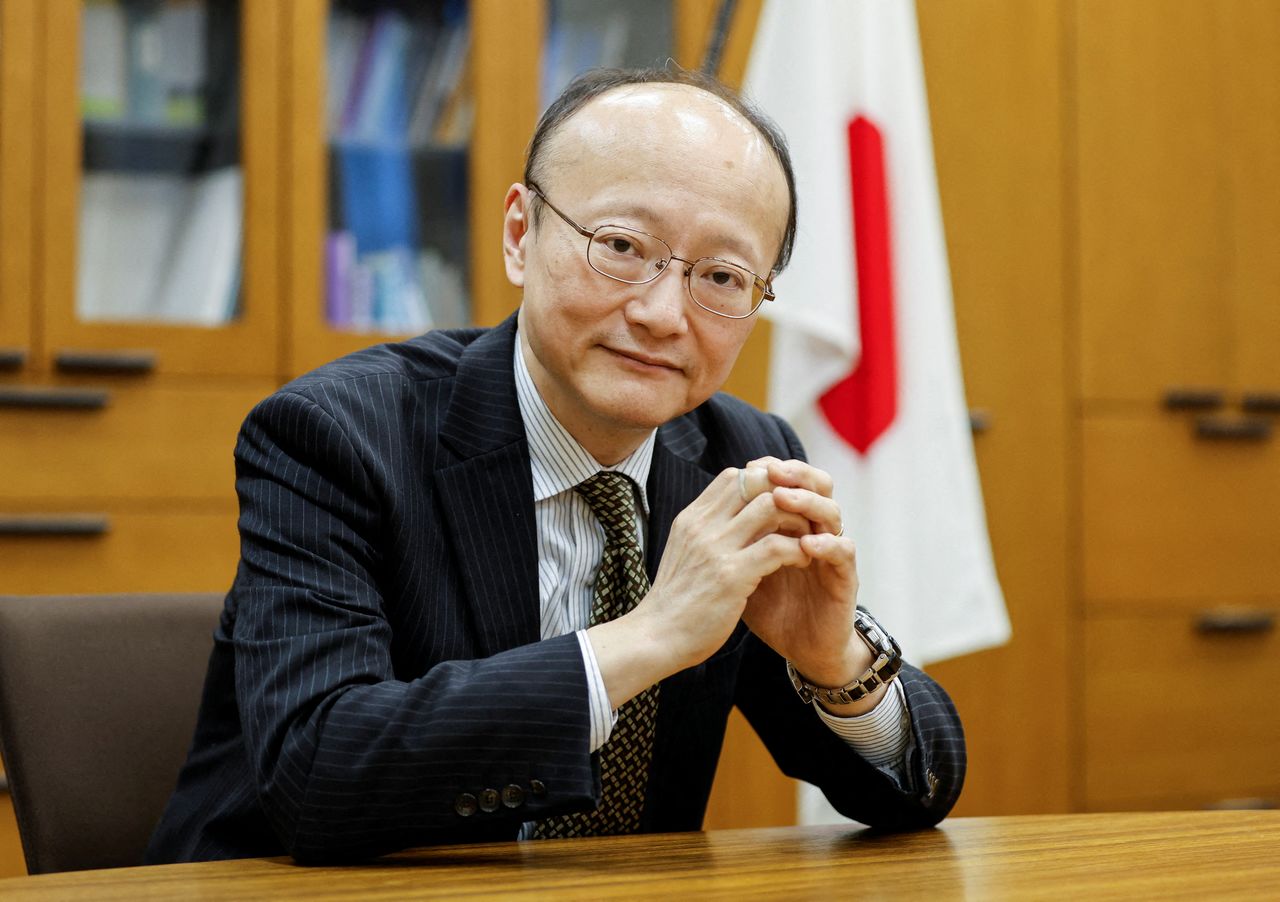 Japan's vice minister of finance for international affairs, Masato Kanda, poses for a photograph during an interview with Reuters at the Finance Ministry in Tokyo, Japan January 31, 2022. REUTERS/Issei Kato