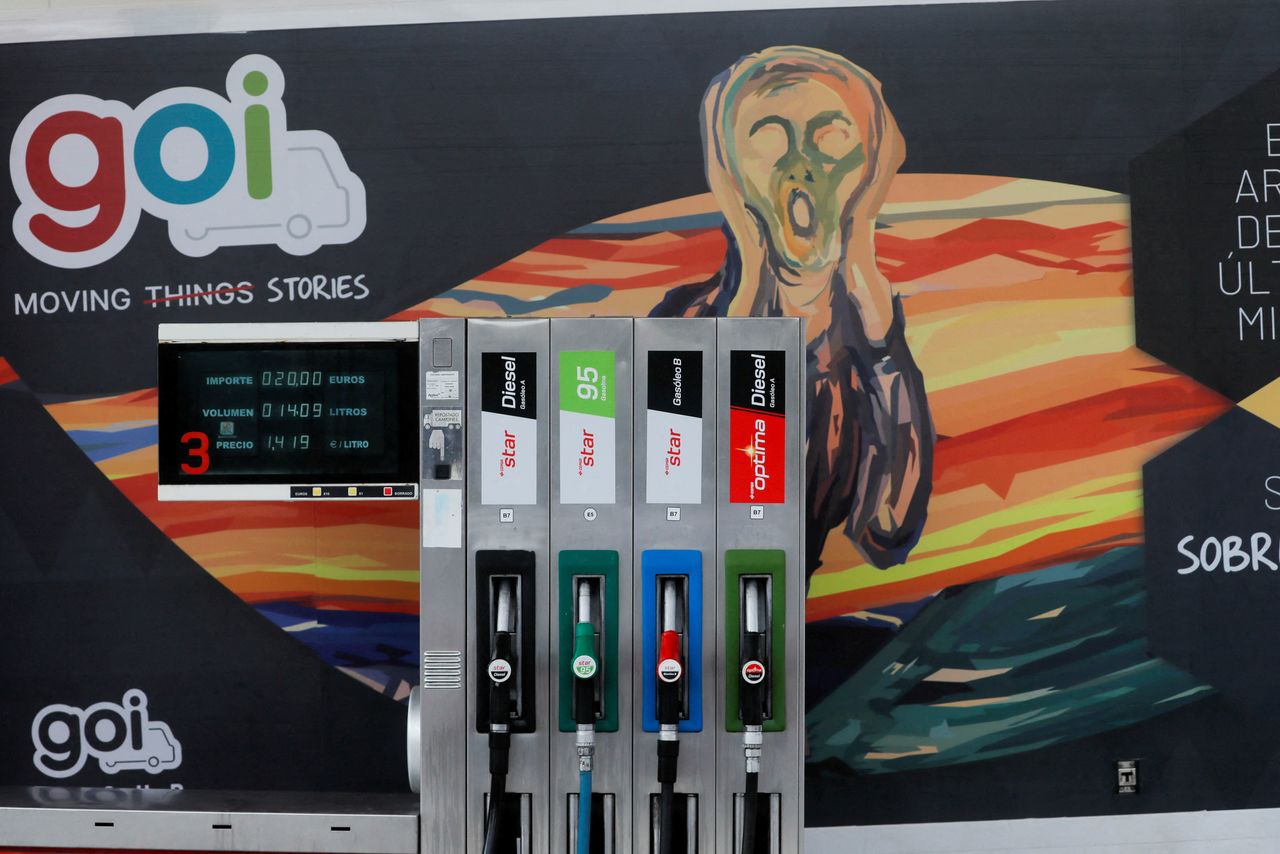 (Reuters) -Oil prices ended little changed on Tuesday, as geopolitical tensions and tight global supplies supported the market even as some speculated that OPEC+ might boost supplies more than expected.

The Organization of the Petroleum Exporting Countries and allies, together known as OPEC+, has been expected to decide at a monthly meeting on Wednesday to keep gradually increasing production. But Goldman Sachs said there was a chance the oil market's rally would prompt a faster ramp-up.

On Friday, crude benchmarks hit their highest prices since October 2014, with Brent touching $91.70 and U.S. crude hitting $88.84. They gained about 17% in January on a supply shortage, political tensions in the Middle East and between Russia and the West over Ukraine.

Still, sources said an OPEC+ technical panel meeting on Tuesday did not discuss a hike of more than the expected 40,000 barrels per day from March.

OPEC undershot its promised output boost in January, a Reuters survey found, and other analysts expected the rally to persist. [OPEC/O]

"The Saudis will likely avoid any major adjustments as they have proven adept in recent years at treading a fine line in manoeuvring global pricing in their preferred direction," said Jim Ritterbusch, president of Ritterbusch and Associates LLC in Galena, Illinois.

"The oil market is currently unreservedly bullish," said Tamas Varga of oil broker PVM. "It is international tension, the perception of tight supply and the cold winter that are the most important factors behind the strength."

Prices were under some pressure from expectations that this week's U.S. supply reports will show an increase in crude stockpiles. Analysts expect stocks to have risen by 1.8 million barrels. [EIA/S]

Rising differentials in the physical crude market imply concern about tight supply, Varga said. One of the North Sea crudes that underpins Brent, Ekofisk, was bid on Monday at its highest in more than a decade.