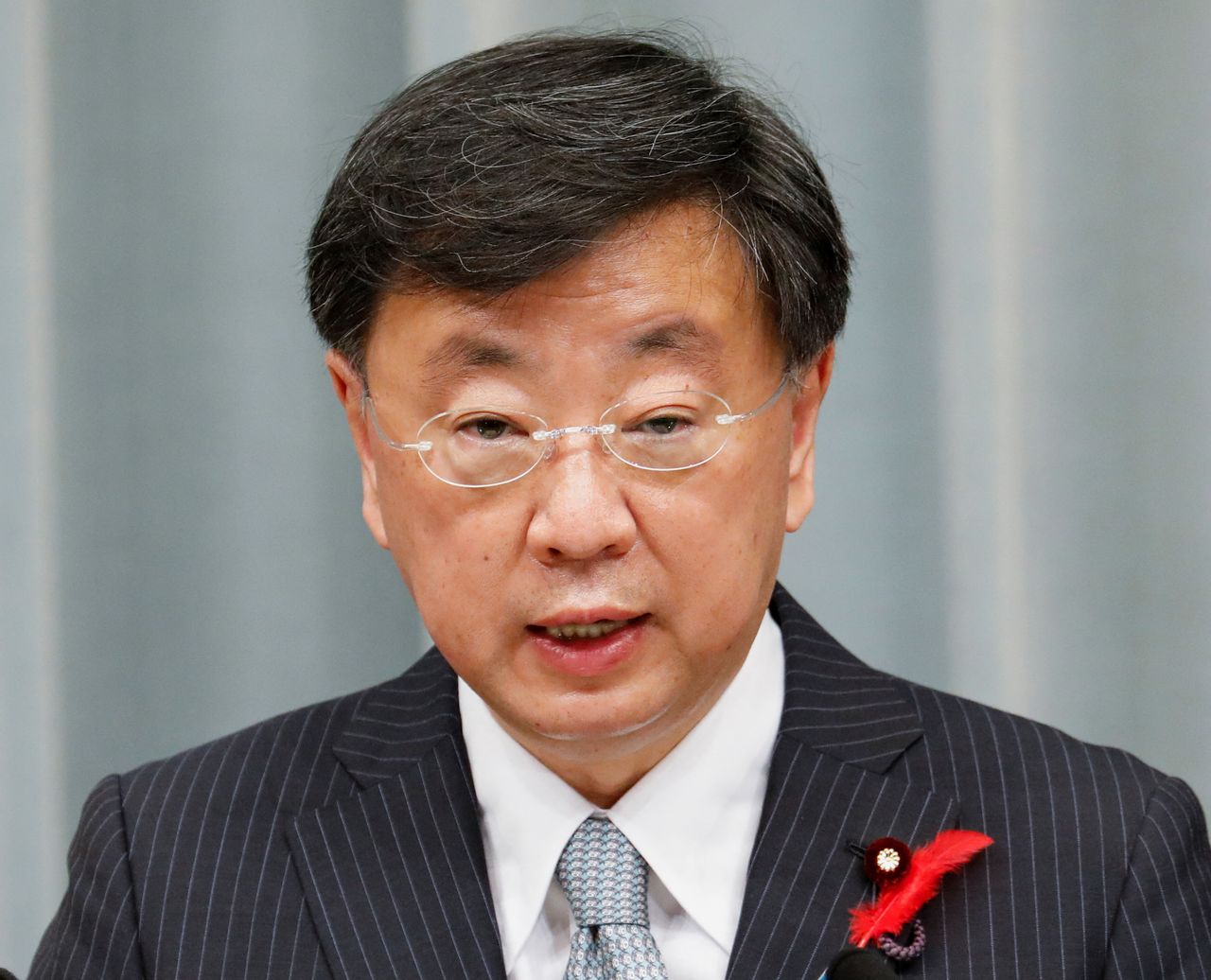 The government will submit the endorsement to the United Nations cultural organisation by 5 p.m. on Tuesday GMT to meet the deadline, said Chief Cabinet Secretary Hirokazu Matsuno.

Seoul had objected to the move, saying it is inappropriate because Korean labourers were forced to work there during Japan's 1910-1945 colonisation of the Korean peninsula, including during World War Two.