Shintaro Ishihara, Japanese politician who set off row with China, dies at 89 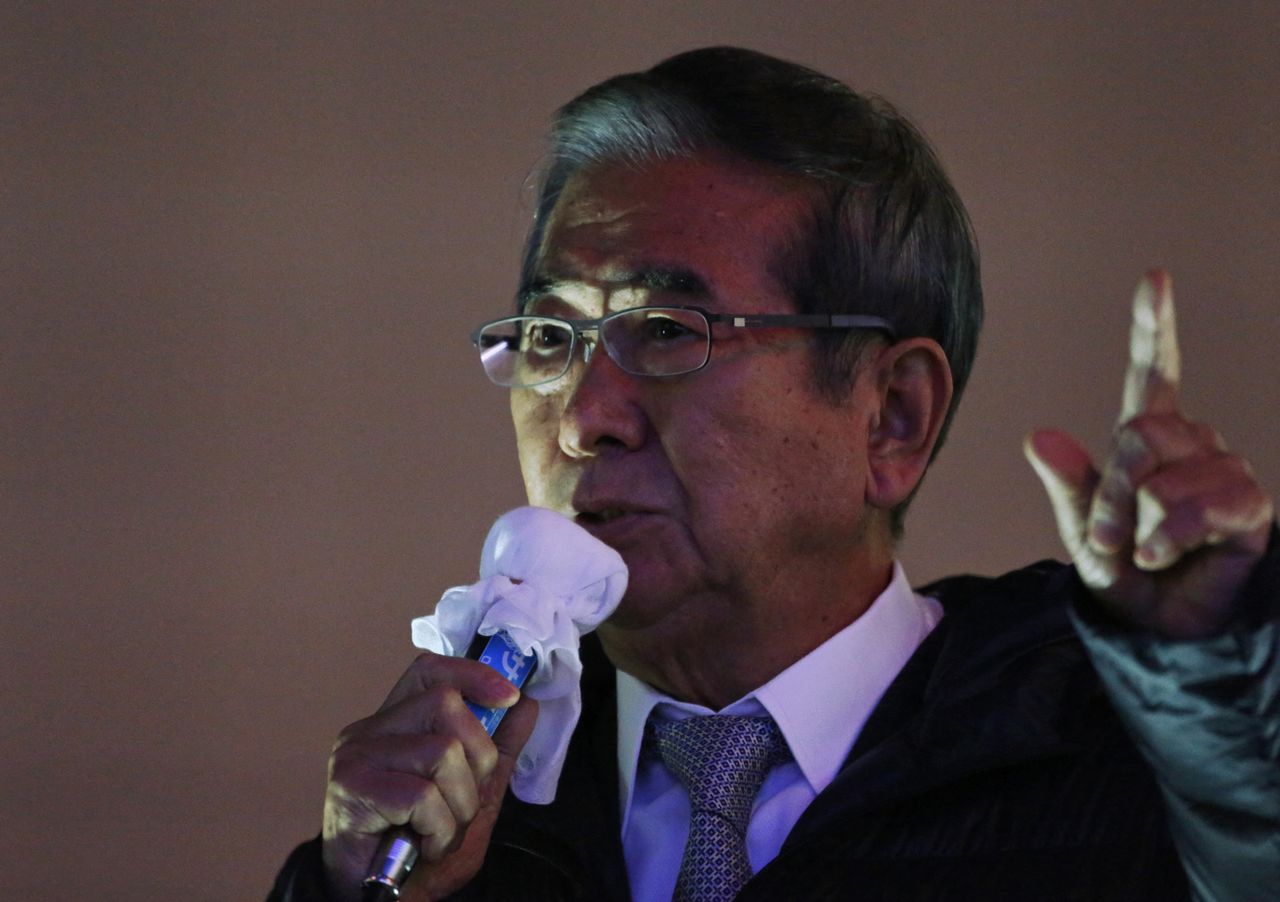 TOKYO (Reuters) - Shintaro Ishihara, a fiery nationalist who was governor of Tokyo for more than a decade and set off a territorial row with China over a plan to buy islands claimed by both nations, died on Tuesday of pancreatic cancer, his family said. He was 89.

An award-winning novelist before turning politician and serving in parliament for almost 30 years, Ishihara's tenure as governor of the Japanese capital was marked by controversy due to his outspoken right-wing views and his penchant for controversial comments about, for instance, China, the LGBTQ community, foreigners and elderly women.

One of his more notorious remarks came after the March 11, 2011 earthquake and tsunami that killed nearly 20,000 people, when he said the disaster was "divine punishment" for Japanese "egoism".

As recently as August 2020, he wrote in an essay that "almost all Japanese politicians are childish", and set off a furore with derogatory references on Twitter to patients with the terminal neurological disease ALS.

But his biggest legacy may have been re-igniting a festering row with China over islands in the East China Sea by proposing that Tokyo buy the rocky, uninhabited islets and raising some $19 million to do so, saying they were important Japanese resources.

The government ultimately nationalised the islands in an attempt to defuse the situation, but the move backfired, setting off anti-Japanese protests and boycotts throughout China.

At a December 2014 news conference Ishihara said: "It's those guys who are trying to cause a clash, entering Japanese territories with their Chinese ships" - using a term for China that some felt had overtones of Japan's militarist past.

Ishihara also advocated for changing Japan's pacifist constitution, and said the country should have nuclear weapons as a deterrent to China and North Korea. He was a key force behind Tokyo's successful bid for the 2020 Tokyo Olympics, although he was no longer governor when the city won.

Born in Kanagawa prefecture, just outside Tokyo, Ishihara gained early fame as an author, winning the prestigious Akutagawa Prize for his racy novel, "The Season of the Sun", while still a university student. In 1989 he co-wrote "The Japan That Can Say 'No'" which called on Tokyo to stop following Washington's lead on global issues.

Ishihara served in parliament from 1968 to 1995, when he quit because lawmakers pursued "mean, selfish aims". He became Tokyo governor in 1999 and won four terms, but quit in 2012 to form a new political party. He left politics in 2014.

Though his comments often got him in trouble, others admired his bluntness - including those who took to Twitter after the announcement of his death to say today's politicians should learn from him.