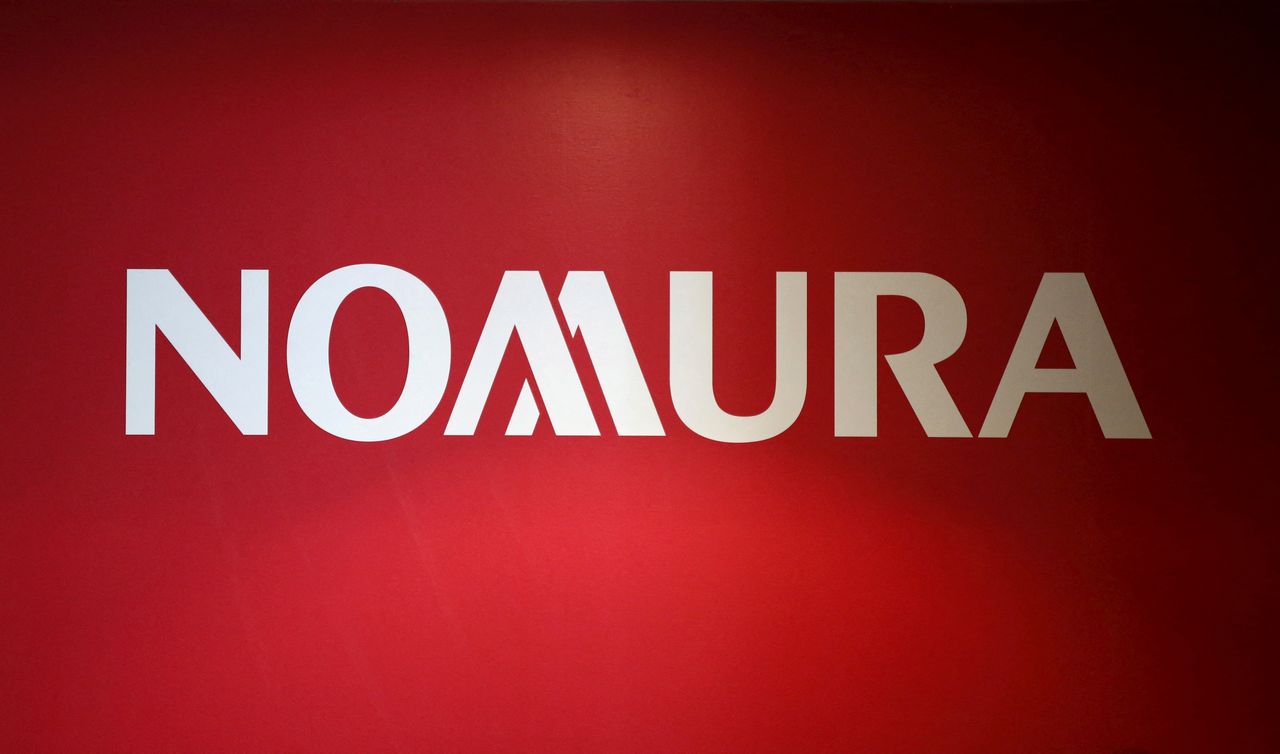 But this is the first time in four quarters that Nomura had no major one-off losses overseas, after a turbulent year when it booked a $2.9 billion hit from the collapse of U.S. investment fund Archegos and a $345 million charge related to legacy transactions.

The dismal third-quarter earnings reflected a slowdown in the global markets trading business, which in the previous year had benefited from high trading activity thanks to a massive injection of cash into capital markets by the Federal Reserve.

Partly offsetting the drop in trading revenue, Nomura’s investment banking unit made a record quarterly profit, reaping the rewards of a global uptrend in mergers and acquisitions (M&As).

Pre-tax income for Nomura’s wholesale division, which houses its trading and investment banking businesses, dropped 47% to 40.8 billion yen for the same period a year earlier.

Aiming to draw a line under a long troubled history in its attempts to expand overseas, Nomura is adopting a more stable earnings structure by increasing fees from M&A advisory and from managing clients’ assets.

In addition to robust M&A advisory revenue, the quarter saw a 28.1 billion yen revenue from fees for managing clients’ assets.

“We are making steady progress in our mid- and long-term strategy, with more stable and diversified revenue,” Chief Financial Officer Takumi Kitamura said at a briefing.

Shares in Nomura have lost about 30% since it revealed the Archegos loss in March, just a few days before the end of its financial year.