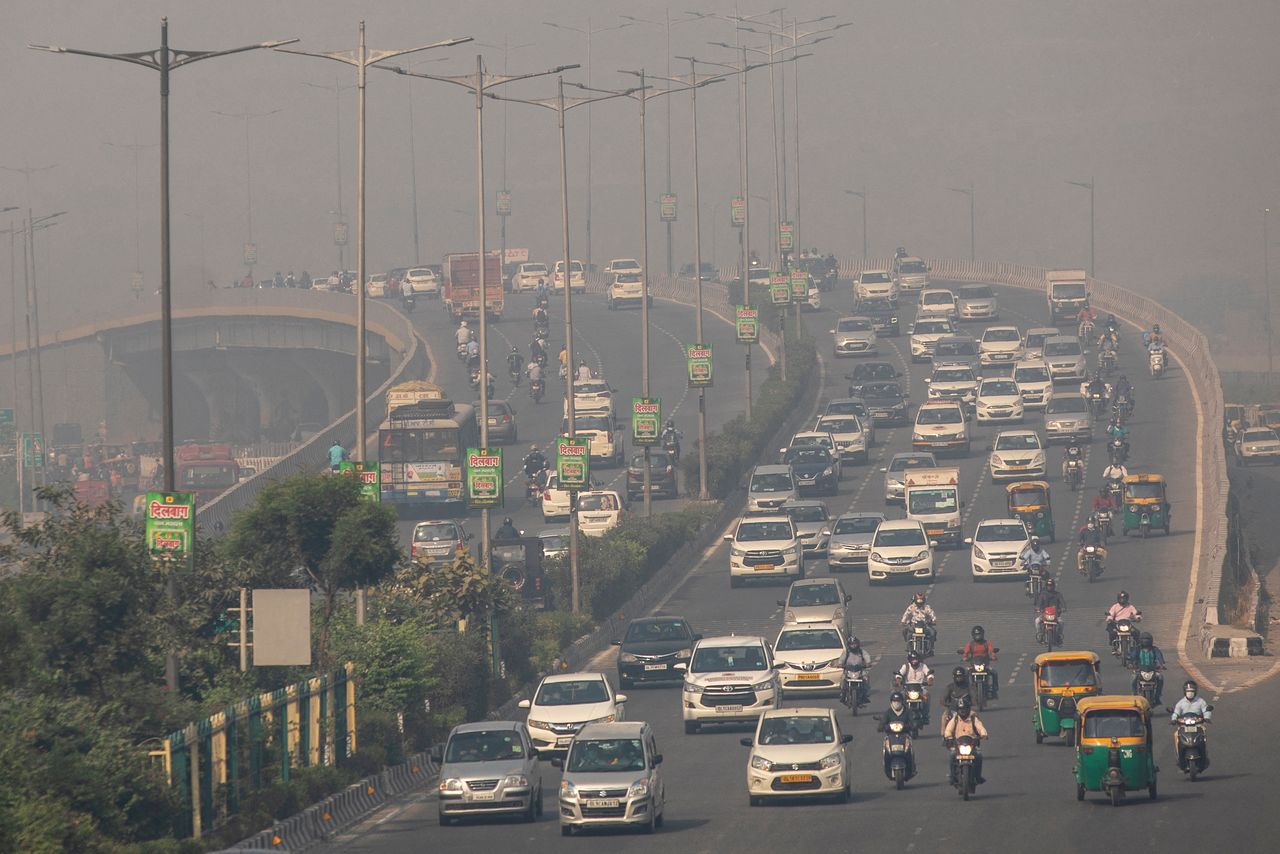 NEW DELHI (Reuters) - India will introduce a new policy for battery swapping to boost sales of electric vehicles (EVs), its finance minister said on Tuesday, amid a broader push by the government to meet its decarbonisation goals.

Prime Minister Narendra Modi's government plans to reduce carbon emissions by up to 35% by 2030 as part of a commitment under the Paris Climate Agreement and it wants automakers to build more EVs.

But some companies argue that in addition to high battery costs pushing up the price of vehicles, insufficient charging infrastructure is also a worry for buyers.

"Considering the constraint of space in urban areas for setting up charging stations at scale, a battery swapping policy will be brought out," Nirmala Sitharaman said in her budget speech for 2022/23.

Sitharaman said companies will also be encouraged to develop sustainable and innovative business models for battery or energy as a service which will improve efficiency in the EV ecosystem.

Swapping allows EV drivers to replace depleted battery blocks for freshly charged ones at swap stations which is faster than charging the vehicle.

This will "go a long way in reducing range anxiety" for EV buyers and create economies of scale in battery production, Shamsher Dewan, vice president at ratings agency ICRA, said.

The move will be a boost for India's Reliance Industries and Britain's BP Plc that last year formed a joint venture for battery swapping in the country. Motorbike maker Hero MotoCorp and Taiwan's Gogoro have also formed a partnership for swapping.

India's Sun Mobility, which offers energy as a service, and Japan's Honda, which last year set up a battery sharing and swapping business in India, are also expected to gain.

The government will give $6 billion in incentives to companies to build clean vehicles and produce batteries locally as it plans for electric cars to make up 30% of total private car sales by 2030 and for electric motorcycles and scooters to make up 40% of total sales.