While U.S. job openings increased to near record highs in December, a measure of U.S. manufacturing activity fell to a 14-month low in January amid an outbreak of COVID-19 infections, supporting views that economic growth lost steam at the start of the year.

But U.S. indexes wavered before ending the session higher, with the Dow Jones Industrial Average rising 0.78%, the S&P 500 gaining 0.69%, and the tech-heavy Nasdaq Composite adding 0.75%.[.N]

U.S. Federal Reserve policymakers appeared to confirm on Monday that interest rates would rise in March, but spoke cautiously about what might follow.

Australia's central bank also weighed in on Tuesday. It ended its A$275 billion ($194.40 billion) bond-buying campaign as expected, but pushed back hard on market rate-hike bets.

World markets earlier had wobbled and drifted lower as growing investor anxiety over potential U.S. central bank swifter rate-hikes seem imminent. Global equities in January had their worst month since March 2020, at the height of the initial wave of the pandemic, Deutsche Bank research showed.

"Investors are digesting the price action from last month.  There was a broad re-pricing of stocks and bonds as investors took note of the Fed’s hawkish pivot to raising rates more quickly from allowing the economy to run hot and leaving rates at close to zero," said Chris Zaccarelli, chief investment officer at Independent Advisor Alliance.

"Now that they've acknowledged that inflation is a problem, they are moving more quickly to address it."

The Institute for Supply Management (ISM) said its index of national factory activity dropped to 57.6 last month and its lowest since November 2020.

In Asia, a number of markets, including China, were closed for the Lunar New Year holidays.

Major bourses from London to Paris and Frankfurt were up as much as 1% with the biggest boost from Swiss lender UBS on strong fourth-quarter earnings. [.EU]

"The equity market sell-off is overdone in our view, and we reiterate our call to buy the dip, particularly in cyclicals and small caps," JPMorgan analysts said in a note.

Oil prices steadied as geopolitical tensions and tight global supplies supported the market even as some speculated that the Organization of the Petroleum Exporting Countries and allies, together known as OPEC+, might boost supplies more than expected.

The bond market sell-off that has upended financial markets since the start of the year stalled on Tuesday, with benchmark U.S. 10-year Treasury yields hovering near their lowest levels in a week.

Treasury yields, which move inversely to prices, rose by some measures at their fastest pace since 2009 in January as investors began pricing in the possibility that the Fed could raise interest rates as many as five times this year.

Money markets price in two 10 basis point rates hikes by the European Central Bank by year-end, with a chance of a third move.

That poses a potential headache for ECB policymakers meeting on Thursday since they had said rates are unlikely to rise in 2022.

In currency markets, the Australian dollar rebounded after an initial hit from the Reserve Bank of Australia's dovish message.

The dollar fell for a second straight session, after hitting a 19-month peak at the end of last week, on weaker-than-expected U.S. economic data and after Fed officials pushed back against aggressive rate hikes this year, lifting risk appetite.

As the dollar eased, risk-sensitive currencies such as the Australian dollar, euro, and British pound gained. The dollar index fell 0.303%, with the euro up 0.19% to $1.1254.

Russia's rouble firmed to about 77 against the dollar, recovering further from last month's heavy sell-off caused by increased tensions between Moscow and the West. 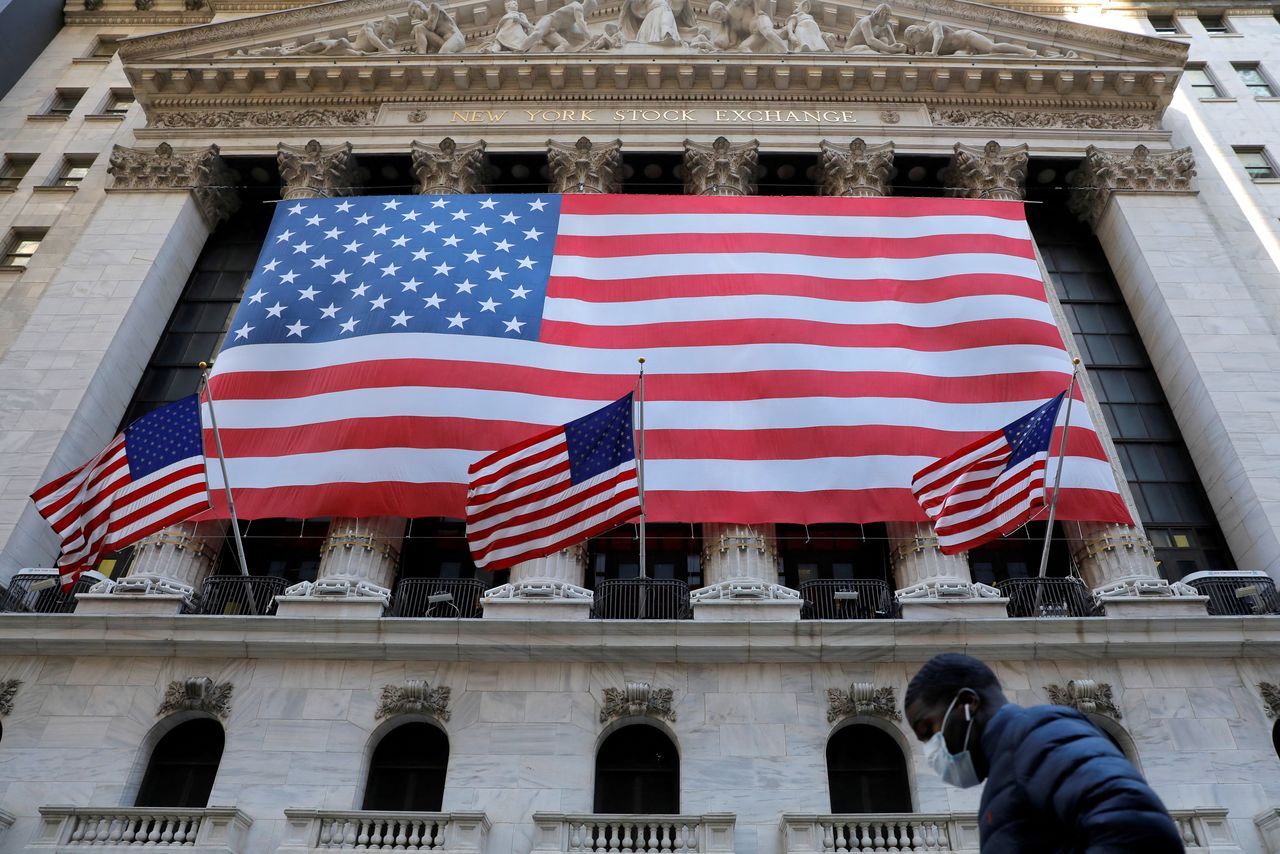 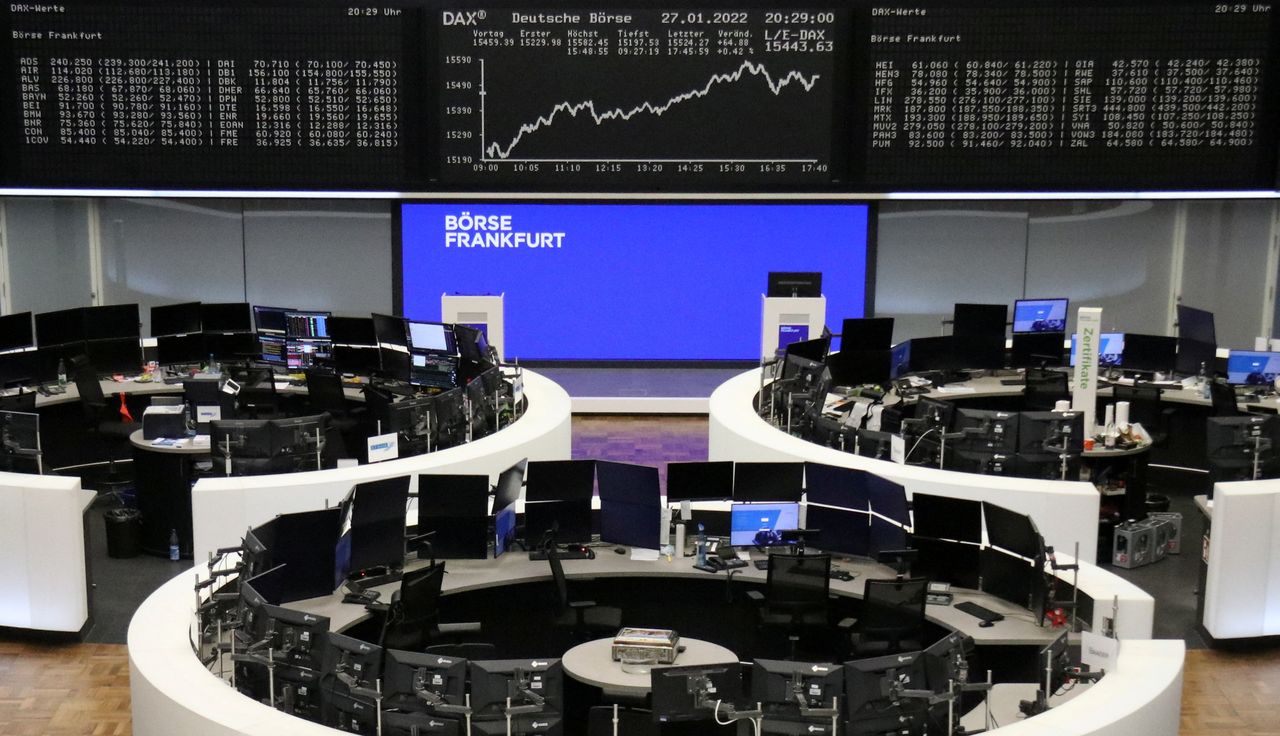