They will also have to abide by the law in Communist Party-ruled China, which has rejected accusations in the West of rights abuses in Tibet, Xinjiang, Hong Kong and elsewhere and comes down hard on dissent.

"Any expression that is in line with the Olympic spirit I'm sure will be protected," Yang Shu, deputy director general of Beijing 2022's International Relations Department, told reporters last month.

"And anything and any behaviour or speeches that is against the Olympic spirit, especially against Chinese laws and regulations, are also subject to certain punishment."

In principle, freedom of speech is protected by China's constitution, but people are frequently punished for making comments the state deems undesirable, with authorities citing laws under the Penal Code on "disrupting public order" or "picking quarrels and provoking trouble" to censure speech.

Such legal enforcement is believed to be rarely applied to foreigners in China.

The IOC Rule 50 originally forbade athletes from any form of political protest at the Games. A revision prior to last year's Tokyo Summer Olympics gives athletes more freedom to express political views while still banning such actions on the podium during medals ceremonies.

Athletes can raise political or social issues at their press conferences and the Olympic village while also making their gestures on the field of play, the rule says, provided there is no disruption or disrespect to fellow competitors.

Any statement or protest on the field of play, however, requires the approval of a working group that includes among others the IOC and the international federation of the sport in question.

The revision was a direct result of pressure on the IOC from athletes before the Tokyo Games, where many took a knee to oppose racism, a protest popularised by San Francisco 49ers quarterback Colin Kaepernick in 2016.

There were several athletes who made political statements in Tokyo, including American shotputter Raven Saunders' medals podium protest which went unpunished.

Saunders had raised her arms and crossed them into an X, saying later it represented "the intersection of where all people who are oppressed meet".

But athletes making a political statement in Japan did not have to fear potential consequences by the host nation. Applying the same model in Beijing could have different consequences.

Some athletes have been critical of both China and the IOC for awarding the Games to Beijing, which also held the Summer Games in 2008.

"We are now standing here having to justify ourselves for the Olympic Games (being held) in a country where human rights are violated," Germany's triple Olympic medallist in biathlon Erik Lesser said last month.

"So in turn we have to be more critical about what Thomas Bach as president of the IOC did not achieve."

Fears about freedom of speech have been raised by the case of former world doubles number one Peng Shuai, whose wellbeing became a matter of international concern in November when she alleged on social media that a former Chinese vice premier, Zhang Gaoli, had sexually assaulted her.

After that post, Peng was absent from public view for nearly three weeks. Peng said in December she had never accused anyone of sexually assaulting her, and that her social media post had been misunderstood.

But these explanations have done little to allay concerns, with the Women's Tennis Association announcing a suspension of all events in China.

Last week, activists at the Australian Open distributed hundreds of T-shirts bearing the question "Where is Peng Shuai?" on women's final day. Zhang has not commented on the matter and the Chinese foreign ministry, when asked about the T-shirts, condemned what they described as efforts to politicise sport.

"This open threat against athletes frightens and worries us," Athleten Deutschland said in a statement.

"It expresses what has long been suspected: athletes' freedom of expression during the Games is not guaranteed at this point. We fear that expressions of opinion will be met with reprisals and disadvantages. "

"Athletes have rights to speak at their social media platforms and other occasion allowed by the charter," she said. "Just like me, they will have to take responsibility for what they say." 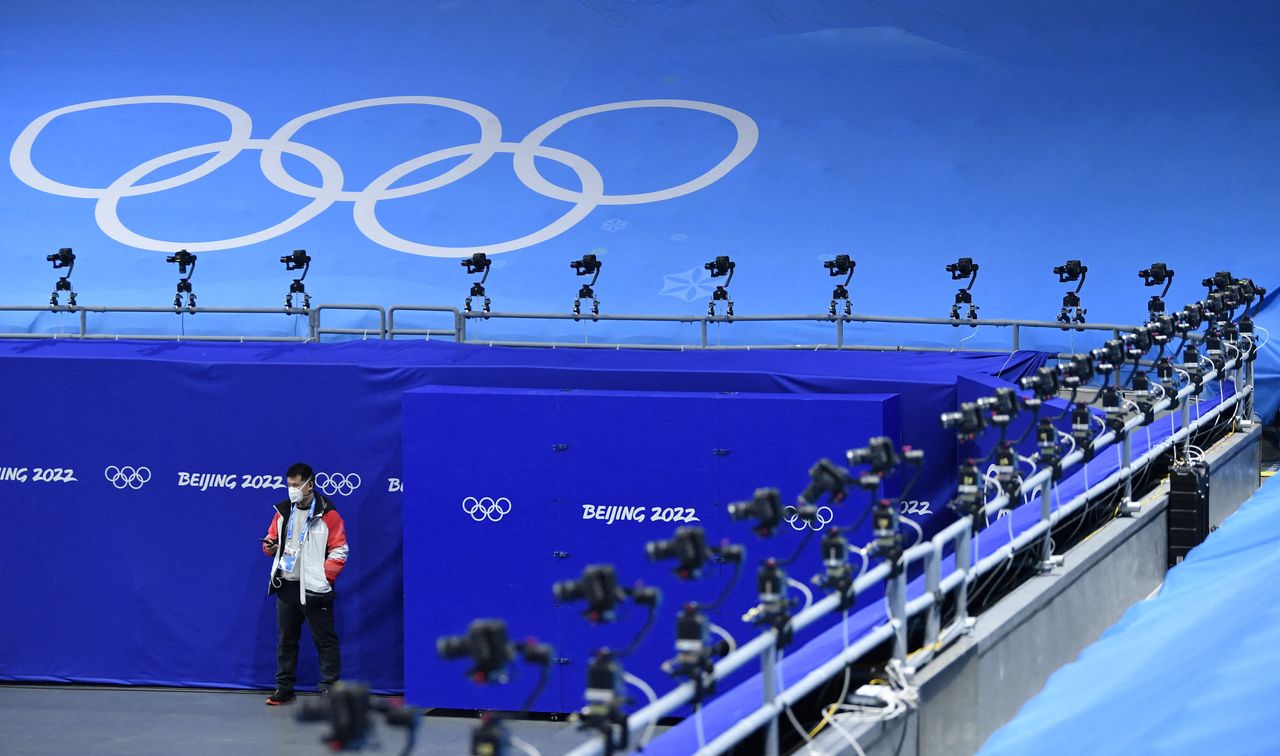 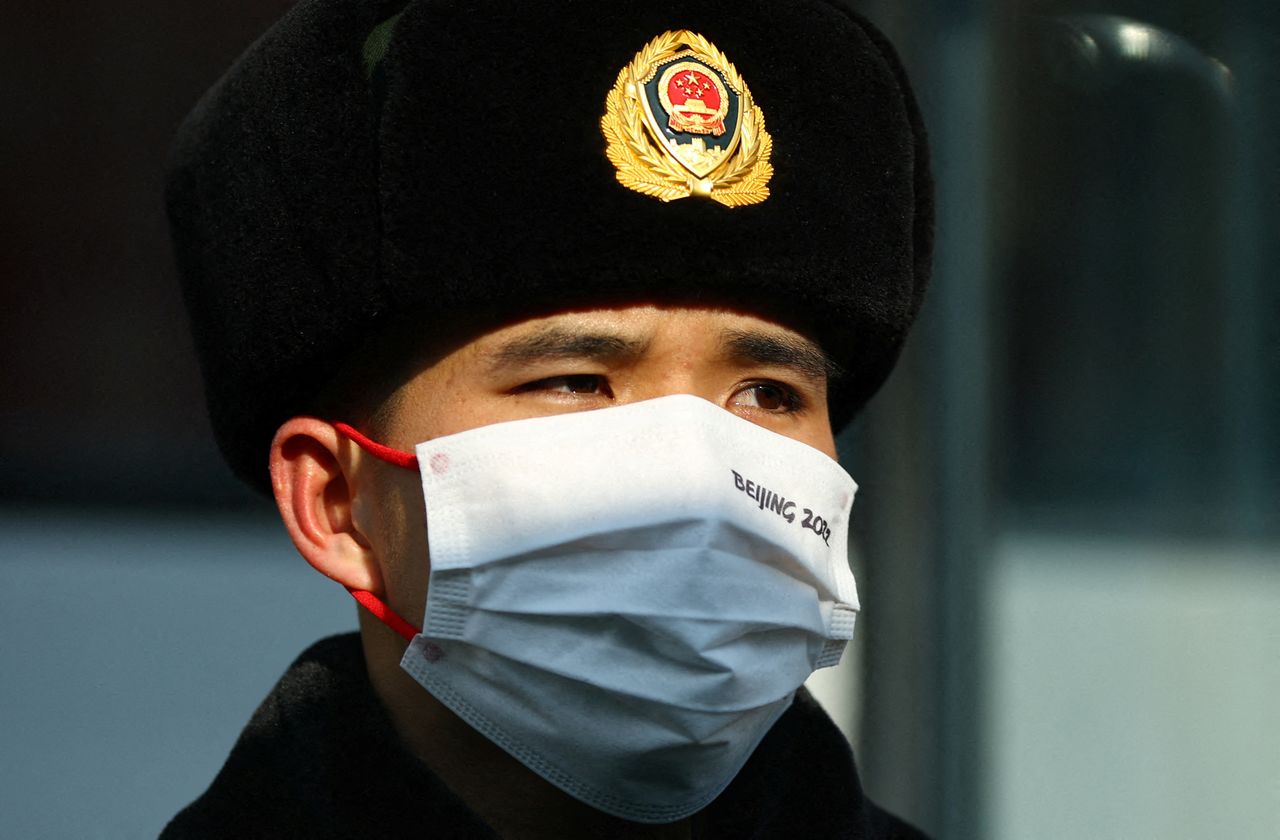 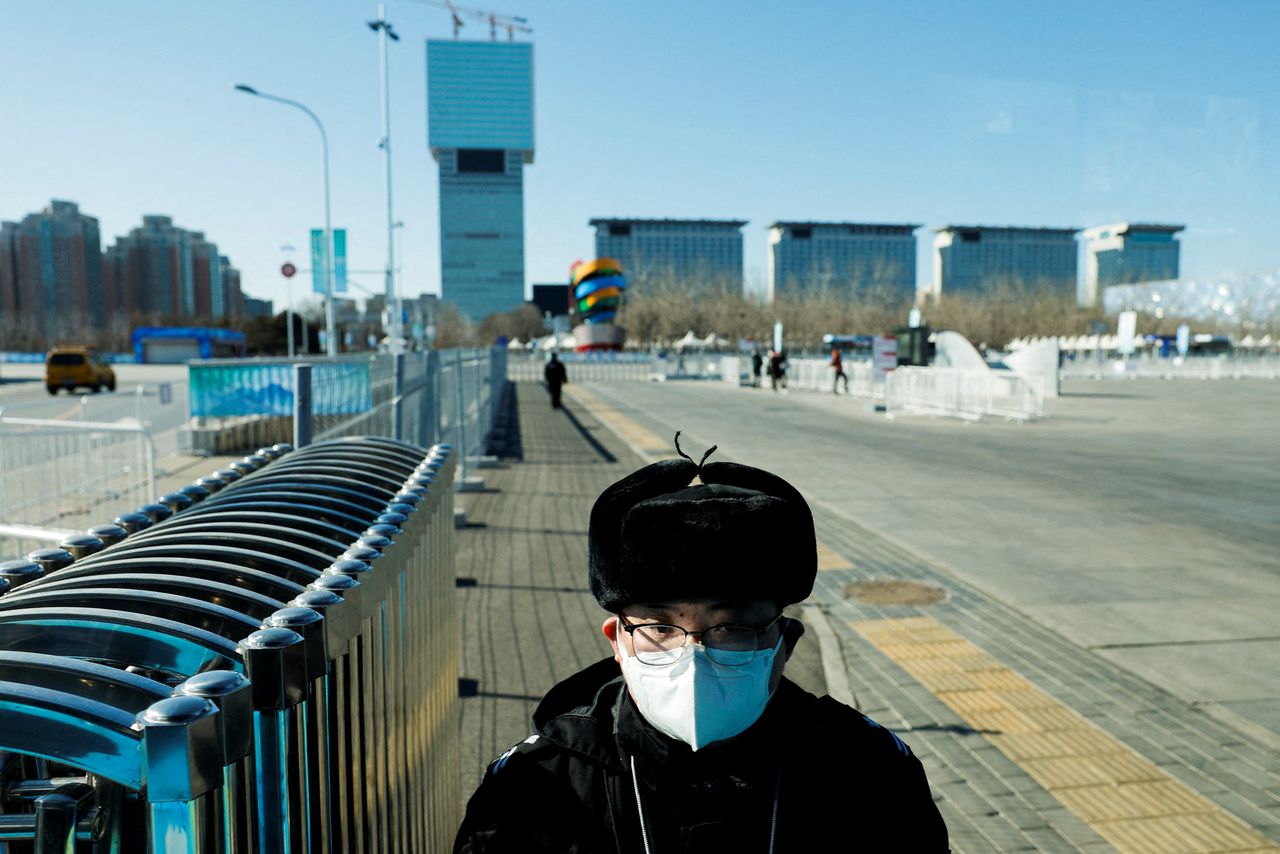