Biden visit to Japan, South Korea possible in May - source 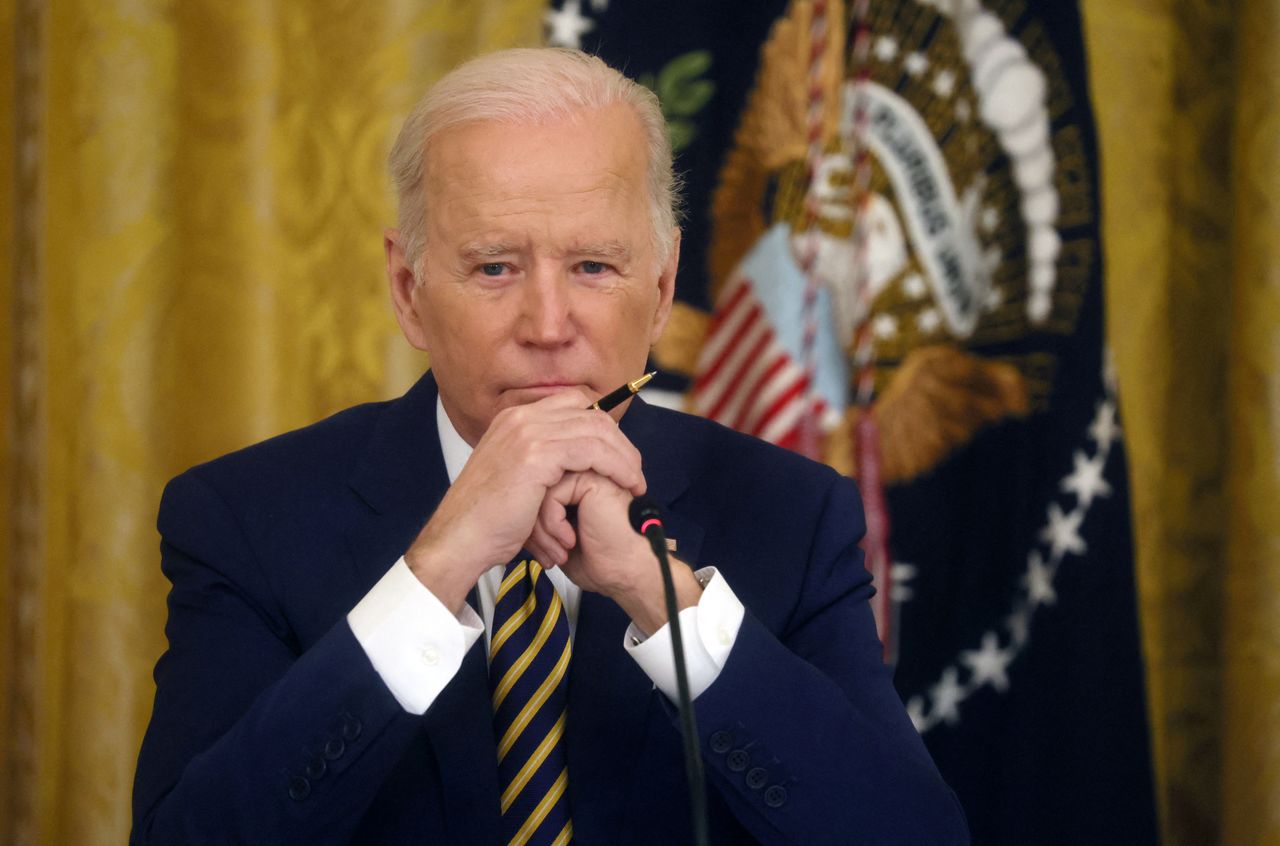 WASHINGTON (Reuters) - U.S. President Joe Biden is preparing for a possible trip to Japan in May, according to a person familiar with the matter, with concerns over China and North Korea on top of the agenda.

The visit, which would be Biden's first to Asia as president, would be timed to coordinate with a meeting of the leaders of Japan, India, Australia and the United States, the so-called "Quad" security grouping.

Officials from both Japan and the United States said no date was finalized.

At the time, Biden accepted an invitation to visit Japan, indicating it would take place in late spring, a senior U.S. official said later. The White House declined to comment further.

The United States is looking into having Biden visit South Korea at the same time for talks with its new president after Moon Jae-in's term in office finishes at the start of May, according to the person familiar, who declined to be identified.