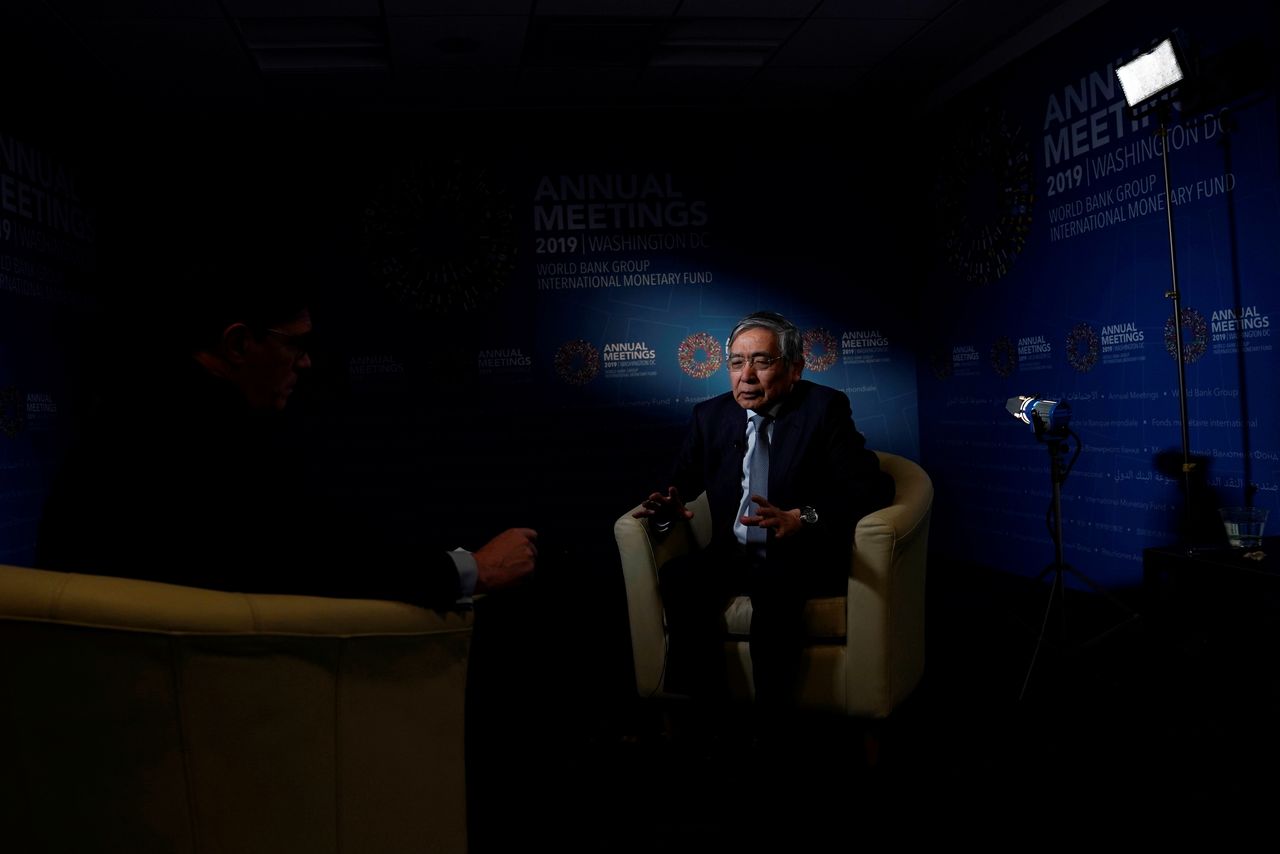 "It's true Japan's low interest rate environment has had an impact on regional lenders through various channels," Kuroda told parliament.

"But Japan's economy has expanded moderately thanks in part to the BOJ's aggressive monetary easing" and helped boost growth in areas the regional banks operate, he said.

Speaking in the same parliament session, Prime Minister Fumio Kishida said mergers and consolidation are "among options" for regional lenders.

"But what's important is that any decision the lenders make would help regional economies," he said.

"Regional lenders play a very important role in their communities, including by supporting regional businesses. We need to keep that in mind in guiding policy," Kishida said.

The BOJ has been under fire from some lawmakers for the rising cost and diminishing return of its prolonged ultra-easy policy, which has failed to fire up inflation to its 2% target and narrowed the margin commercial banks earn from lending.

The hit from ultra-low rates has been particularly hard for regional banks, which are grappling with a dwindling population and an exodus of borrowers to bigger cities.

As part of efforts to ease the strain on regional lenders, the BOJ has put in place a scheme incentivising them to consolidate or streamline operations.