WASHINGTON/SAN FRANCISCO (Reuters) - Self-driving vehicle companies from Tesla Inc to General Motors Co's Cruise are racing to start making money with their technology, outrunning efforts by regulators and Congress to write rules of the road for robot-driven vehicles.

On Tuesday, Cruise said that SoftBank Group Corp will invest another $1.35 billion in anticipation of Cruise launching commercial robo-taxi operations.

Cruise needs one permit, from California's Public Utilities Commission, to start charging for rides around San Francisco in vehicles with no human driver.

Cruise, Tesla, Alphabet Inc's Waymo and Aurora Innovation Inc are among many companies aiming to deploy fully autonomous vehicle technology in the United States within the next two to three years, whether or not federal regulators give them a clear legal framework for doing so. Autonomous vehicle (AV) startups and automakers are under pressure to start generating revenue from billions of dollars of engineering investment over the past decade.

Proposed legislation to create a national framework of rules to govern autonomous vehicles remains stalled in Congress, despite the industry's lobbying. That has left autonomous vehicle companies free to deploy robo-taxis or self-driving trucks in some states, such as Arizona and Texas, but not in others. Waymo has provided thousands of rides in driverless robo-taxis in Phoenix, though the service remains limited.

Aurora is testing its Aurora Driver in Class 8 trucks, but so far cannot operate those trucks in California without human drivers. That cuts off a potentially rich market for autonomous truck companies hauling loads from Southern California to distribution hubs to the east.

"We look at the Port of Los Angeles ... and the supply-chain challenges we see. There’s a real urgency for this technology" to address the shortage of truck drivers, Urmson said to an audience at the Washington Auto Show last month.

AV industry lobbyist Ariel Wolf told a U.S. House of Representatives panel on Tuesday that autonomous trucks "will not lead to mass layoffs." Instead, he said, autonomous trucks driving long-haul routes will allow human drivers to "spend more nights in their own beds instead of in the sleeper berth of a truck."

Unions, however, urged Congress to be skeptical.

"We are at risk ... of losing hundreds of thousands of manufacturing and frontline transportation jobs if Congress fails to act decisively and the AV industry is left completely unregulated," Transport Workers Union president John Samuelsen told the House panel Tuesday.

Unions and trial lawyers also want autonomous vehicle companies to disclose more data about accidents and other aspects of their systems.

"All workers deserve to know that an autonomous vehicle or bot traveling next to them is safe enough to share the same road or worksite," said Teamsters official Doug Bloch.

But the agency has not issued comprehensive standards for robot-driven cars or trucks. The U.S. Federal Aviation Administration has the power to review new technology before it is used in aircraft. But motor vehicle manufacturers are free to certify for themselves that a feature is safe. The NHTSA steps in if new features turn out to be a safety hazard.

NHTSA officials have intensified scrutiny of Tesla's automated driving systems over the past year. The agency on Tuesday said it had pressed Tesla to change a feature of its Full Self Driving, or FSD, automated driving system that allowed vehicles to keep moving through stop signs rather than come to a complete halt. So-called rolling stops are illegal.

In December, NHTSA opened a review of a feature that allowed Tesla models to play videos over dashboard screens, and last August opened a formal investigation of the Autopilot driver assistance systems in 765,000 U.S. vehicles after a series of incidents in which Teslas collided with emergency vehicles.

Still, Tesla Chief Executive Elon Musk made no mention of regulatory concerns during an investor call on Jan. 26 when he said the company could soon use an over-the-air software download to enable its vehicles to drive themselves and be used to offer autonomous ride services.

"I would be shocked if we do not achieve full self-driving safer than a human this year," Musk said. When Tesla enables its vehicles to drive autonomously via an over-the-air software download, Musk said, vehicle owners could offer rides that would "cost less than the subsidized value of a bus ticket."

One potential path for the industry and safety advocates involves voluntary agreements on standards, said David Harkey, president of the Insurance Institute for Highway Safety, a vehicle safety research organization backed by the insurance industry. Harkey said the IIHS could be part of such an effort.

"We have to get to the point where it's not the Wild West," he said. 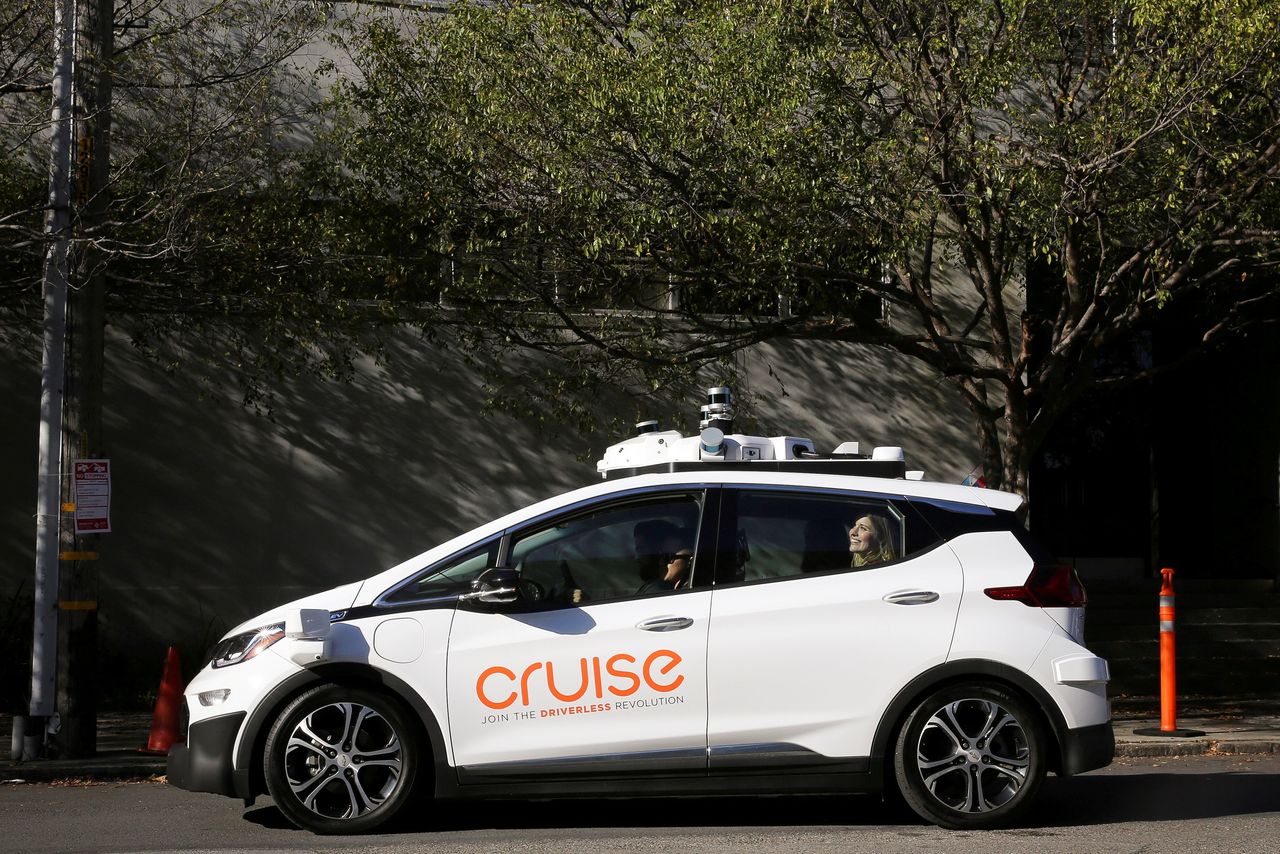 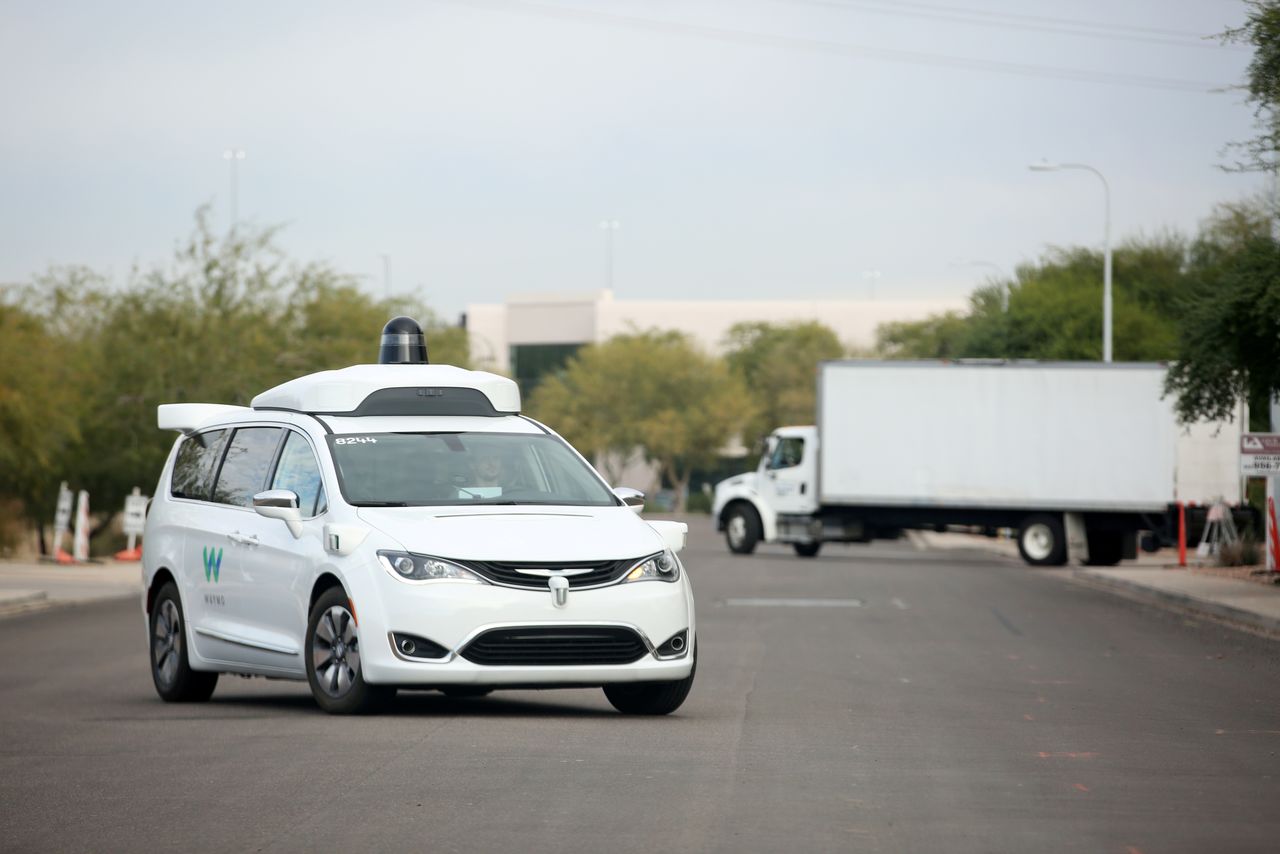