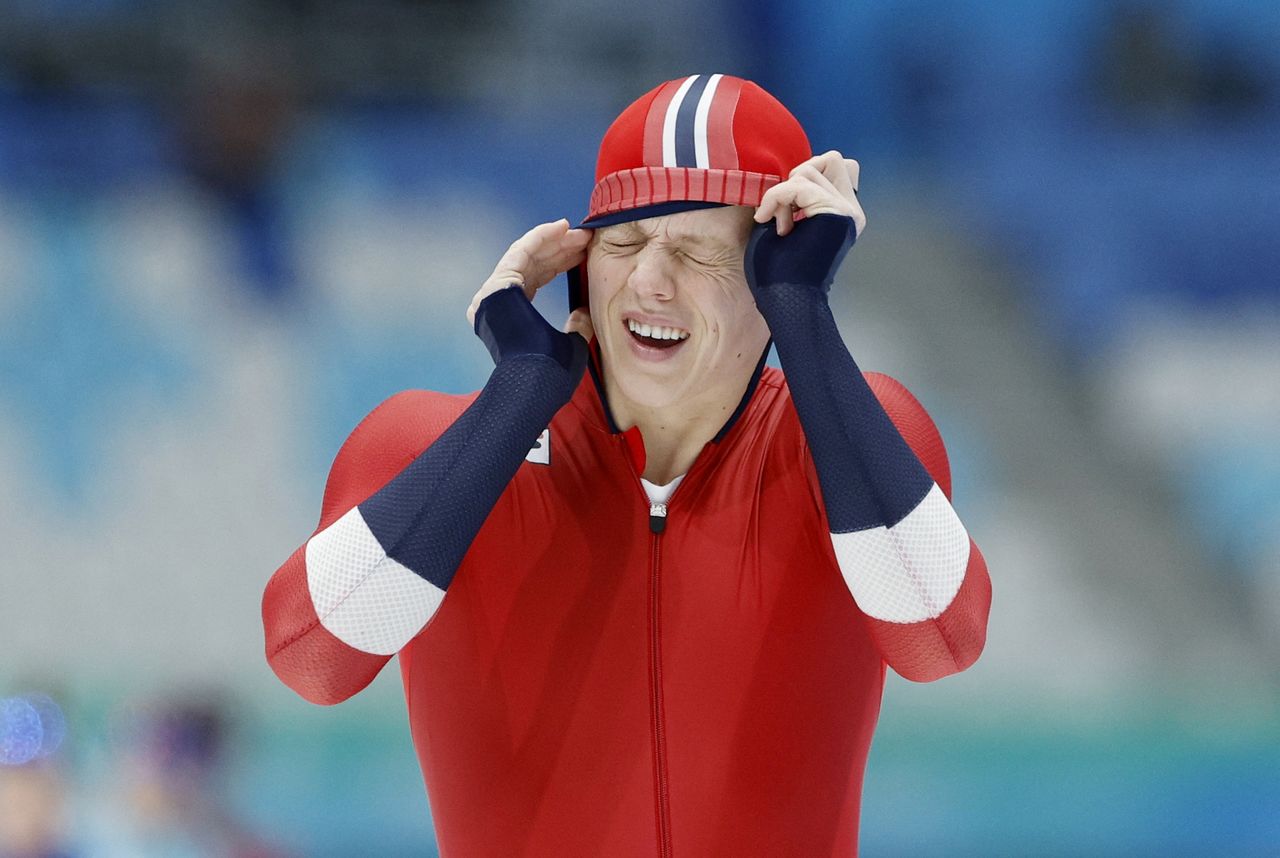 BEIJING (Reuters) - Norway will top the medals table for a second successive Winter Olympics with Germany in second place, according to final projections by Nielsen's Gracenote ahead of the Beijing Games.

The Norwegians, who won 14 gold and a record 39 medals in Pyeongchang, are forecast to raise those tallies to 21 gold and a total haul of 44.

The key to Norway's dominance will be their performances in cross-country skiing and biathlon, with 28 of the medals forecast to come in those sports.

Germany and the Russian Olympic Committee (ROC) are predicted to take home 30 medals each, but with 11 golds to the ROC's 10, the Germans are in line to repeat their second-placed finish in Pyeongchang.

Russian athletes, competing under the flag of their Olympic committee because of doping sanctions, are projected to tie their previous best Winter Olympics tally from Sochi in 2014.

The United States is predicted to finish fourth in the table with seven golds, down from nine in 2018, but that would be enough to reassert their ascendancy over Canada.

The Canadians won 11 events in Pyeongchang to finish above their North American neighbours but are forecast to drop from third to fifth with six golds in Beijing.

Gracenote uses data from Olympics, World Championships and World Cups to feed a statistical model that forecasts the most likely gold, silver and bronze medallist in each event.

Host China is predicted to finish in 12th place with six golds and 13 medals overall, which would be their most successful Winter Olympics.

Japan is also expected to better its previous record of 13 medals with 19 while South Korea could take home only seven medals, down from 17 in Pyeongchang.

Gracenote said, however, that medal estimates for Asian countries may be lower due to the inactivity of athletes in many sports during the 2020-21 season due to the COVID-19 pandemic.

(Reporting by Aadi Nair in Bengaluru, editing by Ed Osmond)