Olympics-Which world leaders are going and who is not?

(Reuters) - A diplomatic boycott of the Beijing Olympics over human rights in China and concerns about coronavirus have reduced the number of world leaders and foreign dignitaries attending the Games.

Here is a list of who is expected to go and who is staying away.

-National Assembly Speaker Park Byeong-Seug of the Republic of Korea 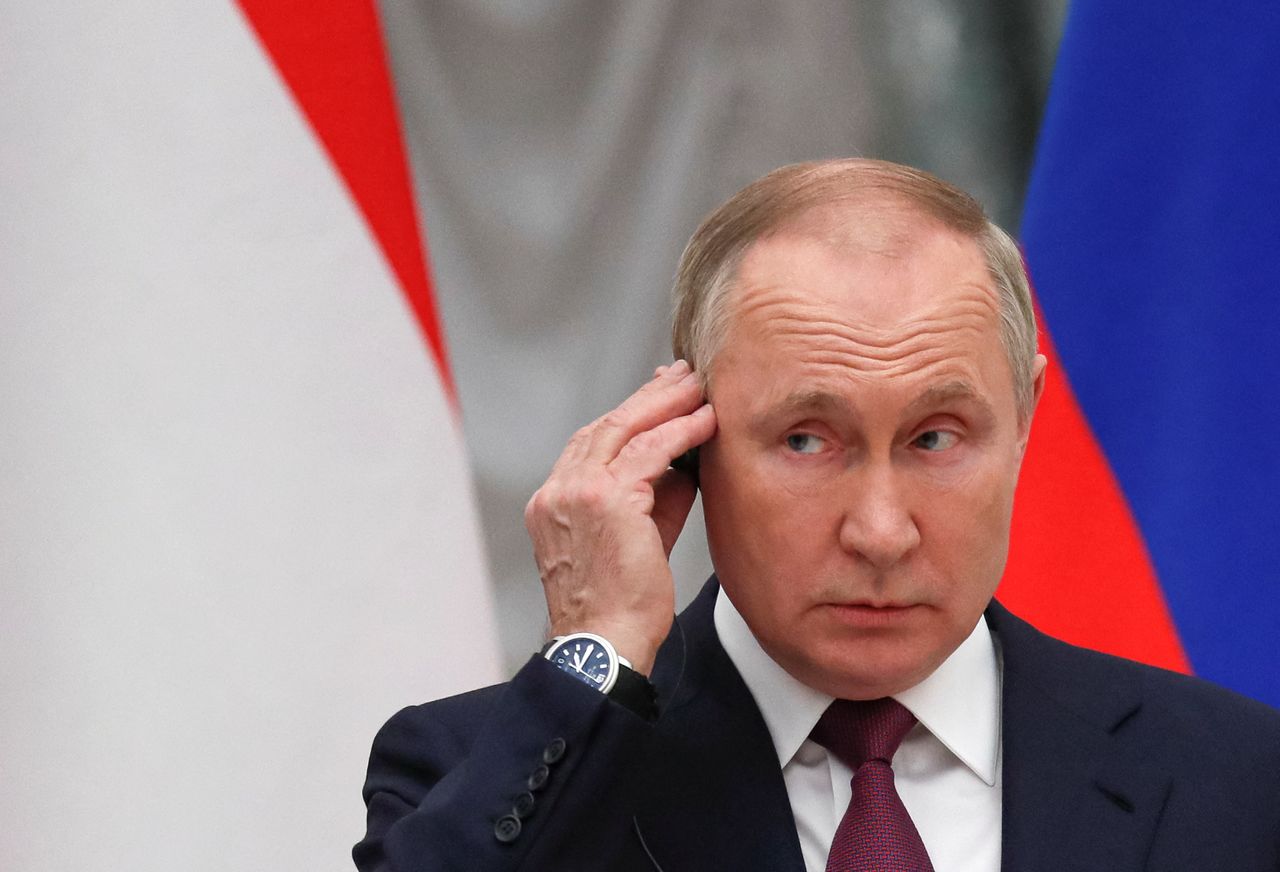 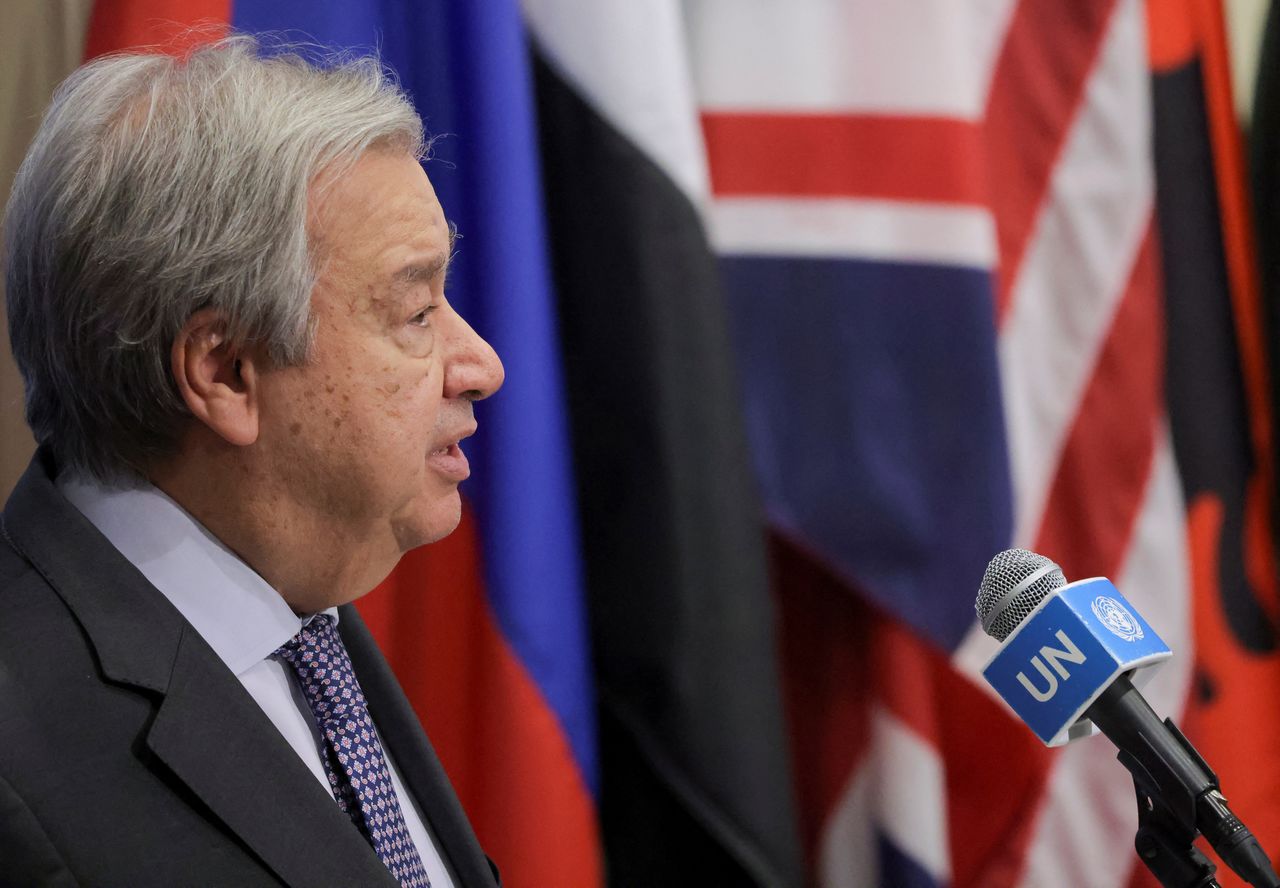 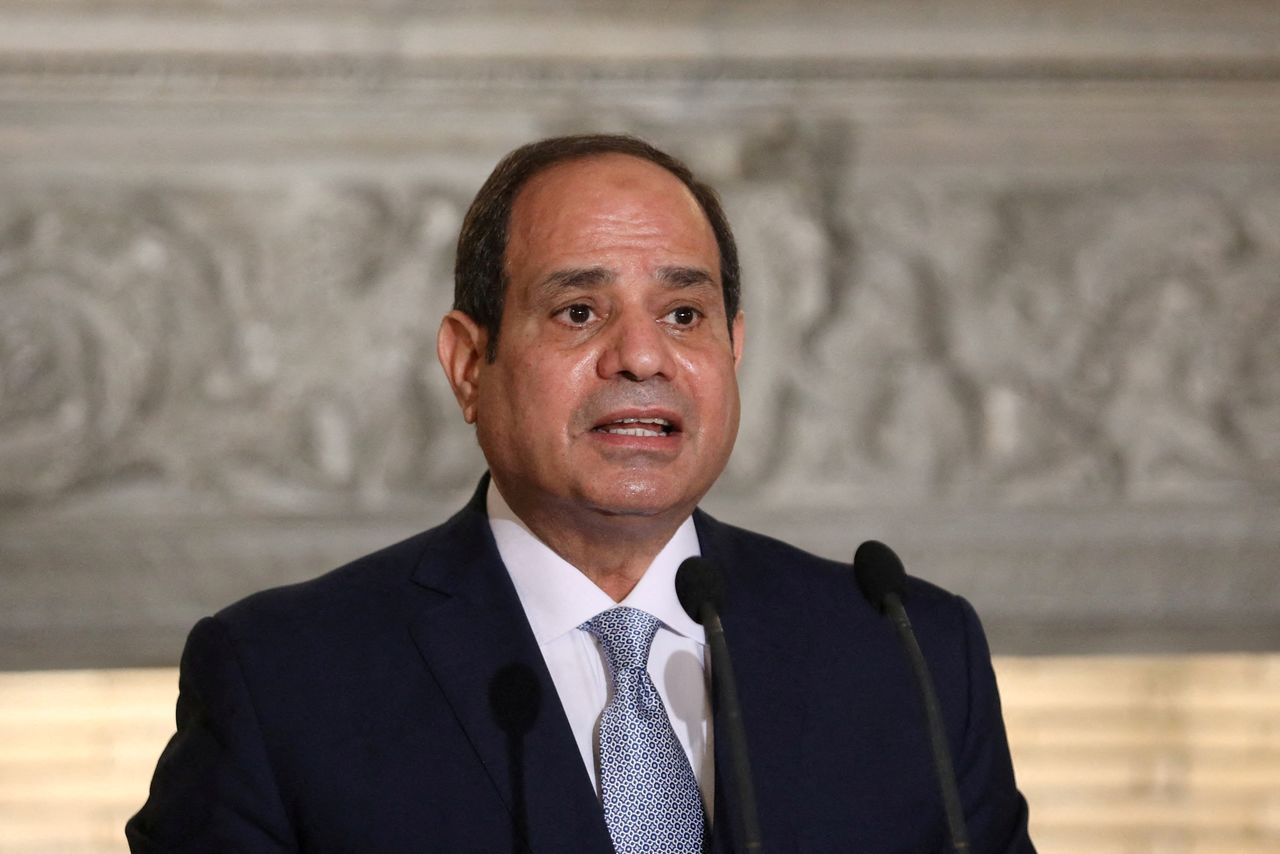 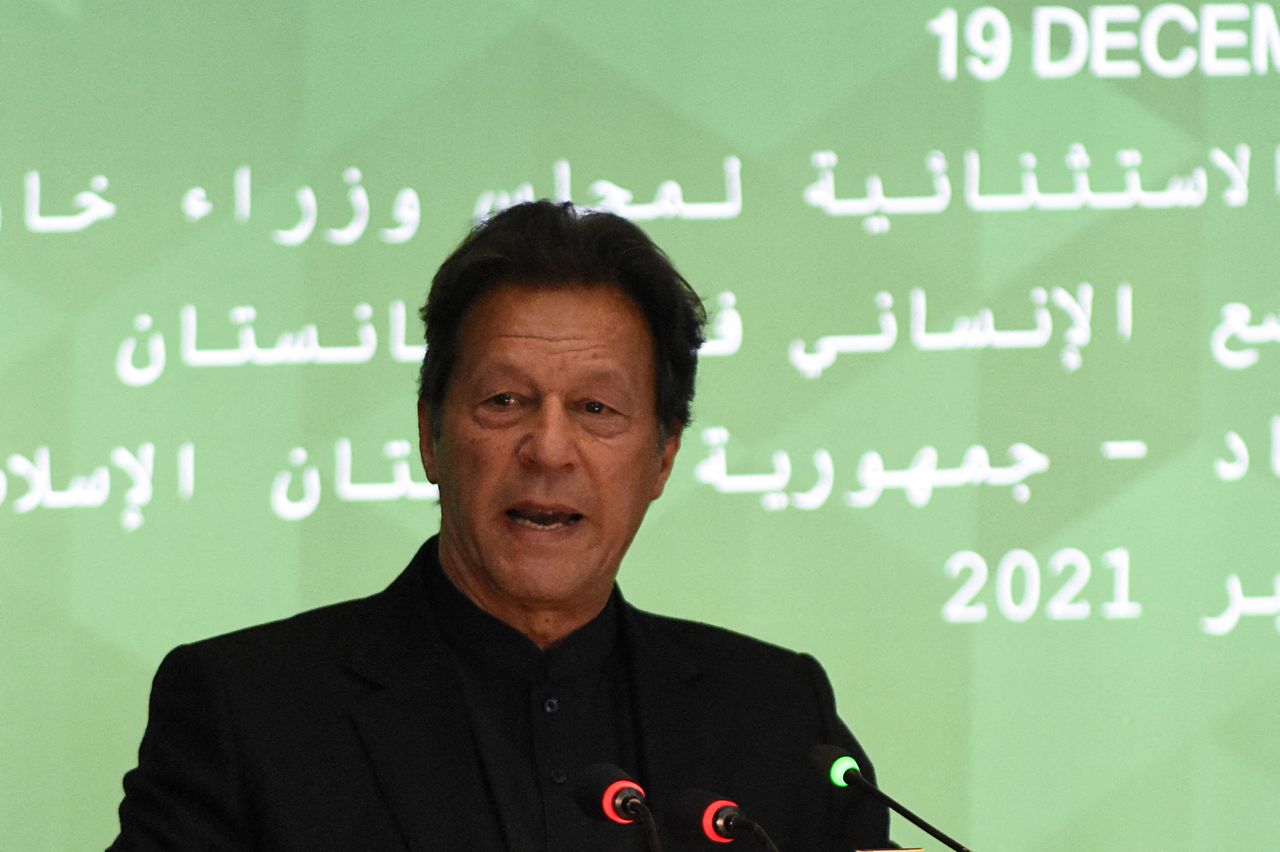