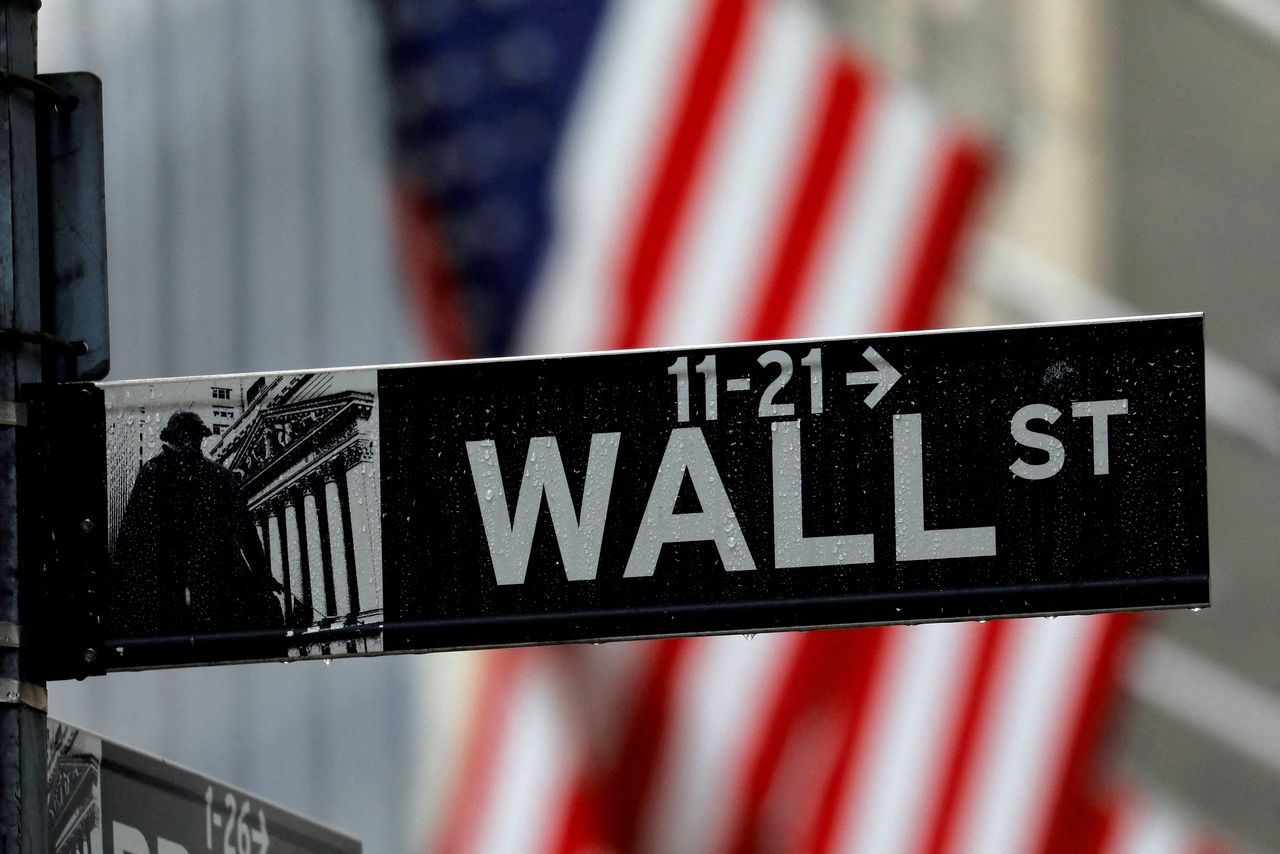 The STOXX index of 600 European companies rose 0.45%, up for a third straight session, to recoup nearly half its losses during January's global rout in shares.

MSCI's gauge of stocks across the globe gained 0.80%.

The Nasdaq Composite added 0.5%. Last month, the tech-heavy index fell as much as 19% from its all-time high in November as investors dumped highly valued growth stocks on prospects of faster-than-expected rate hikes.

"The temptation to step in and buy into the sell-off in high growth stocks should be avoided," said Andrew Slimmon, a managing director at Morgan Stanley Investment Management.

"Once the fever breaks, it's done for quite a while."

Record high euro zone inflation of 5.1% in January defied expectations of a drop to 4.4%, sending German government bond yields to multi-year highs and the euro surging.

The European Central Bank has insisted that price growth is temporary and benign, but markets will be looking for any change in tone https://www.reuters.com/markets/europe/inflation-stations-five-questions-ecb-2022-01-31 when it meets on Thursday.

"The unexpectedly high inflation rate is a slap in the face for the ECB. It will have to finally recognize the massively increased inflation risks and take its foot off the pedal of monetary policy," said Joerg Kramer, chief economist at Commerzbank.

Several Asia markets, including China, were closed for the Lunar New Year holidays.

Investor sentiment has been swinging between concerns over Federal Reserve and other central banks' tightening and confidence in the economic recovery. Wednesday's earnings outlook is helping to ease the uncertainty, but stubborn inflation and geopolitical risks remain a threat.

Markets are pricing in a string of rate hikes from the Fed and the Bank of England, analysts said.

The BoE meets on Thursday, and markets expect the central bank to increase UK rates.

Fed officials sought to play down the chance of a half-point rate rise in March. Though he said he saw three successive hikes starting in March, St. Louis Fed President James Bullard pushed back at the idea of an initial half-percentage point move.

Oil prices jumped on Wednesday, closing in on a seven-year high, after OPEC+ stuck to its planned output increase despite pressure from top consumers to raise production more quickly.

An OPEC+ source told Reuters the producer group agreed to increase oil production by 400,000 bpd from March after a short meeting.

The bond market sell-off since the start of the year stalled on Tuesday, with benchmark U.S. 10-year Treasury yields hovering near their lowest levels in a week. [GVD/EUR]

Treasury yields, which move inversely to prices, in January rose the fastest by some measures since 2009 as investors started to price in the possibility that the Fed could raise interest rates as many as five times this year.

Spot gold added 0.3% to $1,806.81 an ounce despite a downbeat jobs report, underpinning demand for the safe-haven metal amid simmering tensions between Russia and the West over Ukraine. [GOL/]

Risk-sensitive currencies such as the Australian dollar, the euro, and the British pound gained. The dollar index fell 0.29%, with the euro up 0.31% to $1.1304.

The rouble strengthened to a near two-week high past 76 against the dollar after the Kremlin said Russia had plans in place to hedge against possible U.S. sanctions should Russia invade neighboring Ukraine.