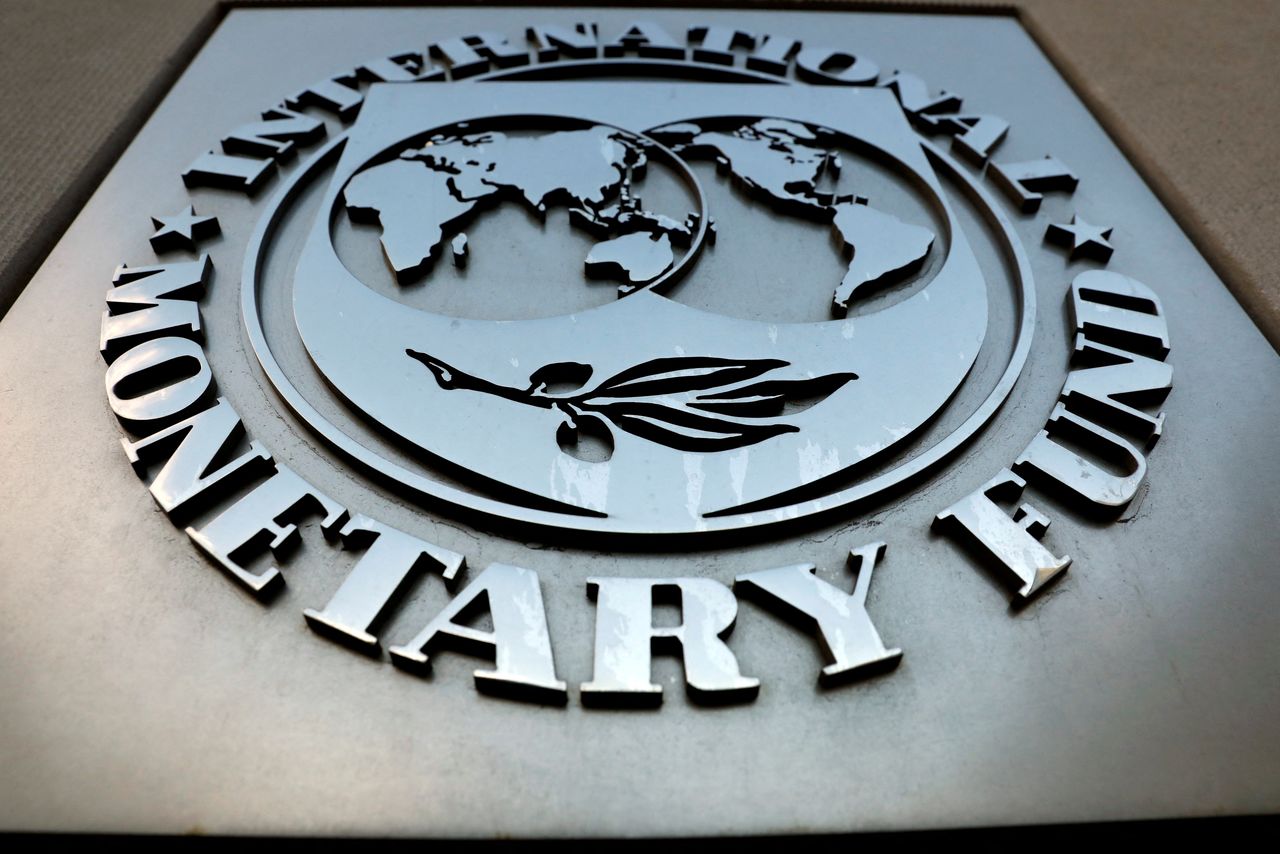 WASHINGTON (Reuters) -The International Monetary Fund deleted a sentence critical of Japan's continued financing of high-emissions coal projects from a staff mission statement on the Japanese economy, a copy of an earlier draft viewed by Reuters shows.

The IMF issued the report on Jan. 28 at the conclusion of a routine country surveillance mission to Tokyo to review Japan's economic policies.

The published concluding statement https://www.imf.org/en/News/Articles/2022/01/27/mcs012722-japan-staff-concluding-statement-of-the-2022-article-iv-mission from IMF staff focused on Japan's need to scale back pandemic-relief measures as its economy recovers. It included a section entitled "Shifting to a Low-carbon Economy" that made no mention of coal but said meeting carbon emissions reduction goals would be especially challenging for Japan given its heavy reliance on fossil fuels for energy since a 2011 earthquake and tsunami.

A Jan. 26 draft of the document included this sentence: "While the Japanese government pledged to end new unabated coal financing, ending exceptions from the pledge and phasing out of existing commitments to support coal projects abroad would further contribute to the global efforts on climate policy."

It was not immediately clear who directed deletion of the passage.

The review was the first of Japan's economy since the IMF board voted last year to increase climate coverage in its surveillance activities. As part of the normal country review process, the IMF is due to issue an Executive Board statement on Japan's review - known as an Article IV review - and a detailed staff report in coming weeks.

An IMF spokesperson declined to comment on the draft seen by Reuters, adding that the global lender - as a matter of policy - does not comment on its communications with members.

"Japan's government is not in a position to comment on the process" in which the IMF crafted the Article IV statement based on discussion with Tokyo, Chief Cabinet Secretary Hirokazu Matsuno, the government's top spokesperson, told a regular press conference on Thursday, answering a question on the matter.

The Japanese government, which has backed exports of coal power plants to Indonesia, Vietnam and Bangladesh, adopted stricter rules for such projects in 2018 and 2020. However, it has resisted divestments of such projects, and has continued to grant exceptions to a June 2021 policy pledge to stop backing coal projects that lack measures to reduce carbon emissions.

Kate Mackenzie, an independent climate finance consultant and researcher based in Australia, said the change in the Japan report was disappointing given that the fund had only belatedly committed to including climate risk in its Article IV reports.

"For the fund to be already pulling its punches on climate mitigation, especially in regard to to one its most influential member countries and a long time funder of coal-fired power, is very disappointing," she said.

"Given the IMF's uneven track record, it is important for member states to have a say on the final outcomes of Article IV reports, but let's hope this has opened up a dialogue between Japan and the IMF on this very important issue," he said.

The change in the Japan statement follows controversy unleashed last year after changes made to an IMF report on Brazil's economy https://www.reuters.com/business/sustainable-business/imfs-georgieva-defends-brazil-climate-language-after-staff-petition-2021-10-27 removed language related to climate change.

In that case, nearly 200 IMF staff signed a petition asking whether IMF chief Kristalina Georgieva or her office had asked or advised staff to remove the specific language before it was sent to the IMF board and after objections from Brazil's representative on the board.

The issue boiled over after Georgieva won the IMF executive board's backing despite allegations that she had applied "undue pressure" on World Bank staff to alter data to favor China in 2017 while serving as the bank's CEO.