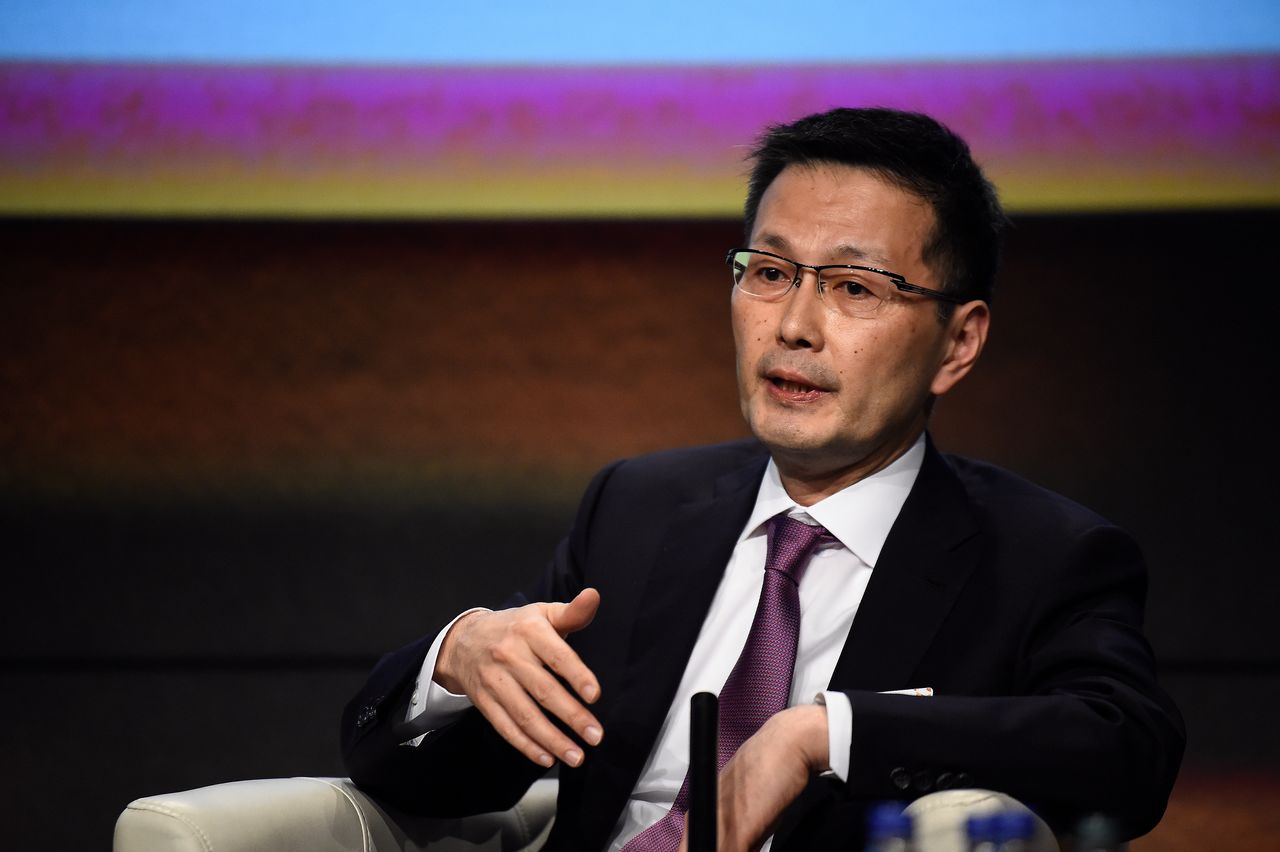 TOKYO (Reuters) -The Bank of Japan has no plan to modify its ultra-loose monetary policy as inflation remains distant from its 2% target, deputy governor Masazumi Wakatabe said, dousing speculation that creeping inflation could prompt it to tweak yield targets.

Wakatabe said in a speech on Thursday that consumer inflation may accelerate to around 1% in coming months and could speed up more than expected as more companies seek to pass on higher costs to households.

But the BOJ must maintain its massive stimulus programme as inflation expectations have yet to rise towards the bank's 2% target, he said.

"It would be premature to tighten monetary policy before inflation hits the BOJ's target, as doing so could cripple the economy's recovery," said Wakatabe, who is considered among the most dovish members of the BOJ's board.

"We have absolutely no plan to modify policy," he later told a news conference.

Some analysts expect consumer inflation to approach 2% in April and beyond, when the drag from cellphone fee cuts end and as rising global raw material costs trigger more price hikes.

Wakatabe said it won't be enough for inflation to briefly touch 2% for the BOJ to withdraw stimulus, adding that inflation must rise long enough to change public perceptions of future price moves and trigger wage hikes.

"It would be appropriate to tighten policy if wages and inflation expectations spiral higher, and trigger a second-round effect that pushes inflation above our target," Wakatabe said.

Under yield curve control (YCC), the BOJ pledges to cap the 10-year bond yield around 0% via massive money printing to fire up inflation to its elusive 2% target.

Markets are rife with speculation that BOJ could shift its YCC target target from the current 10-year to the five-year bond yields as inflation creeps up, and prospects of steady U.S. rate hikes push up yields across the globe.

Japan's key 10-year JGB yield hit 0.185% on Monday, the highest level since the start of the BOJ's negative rate policy six years ago. It stood at 0.175% on Thursday.

Wakatabe said he saw no major problem with recent rises in long-term rates as the 10-year yield remains within the implicit 0.25% cap the BOJ set around its 0% target.

"As long as the 10-year yield is moving within the band set around the BOJ's target, it won't have a huge negative impact on the economy," he told the news conference.