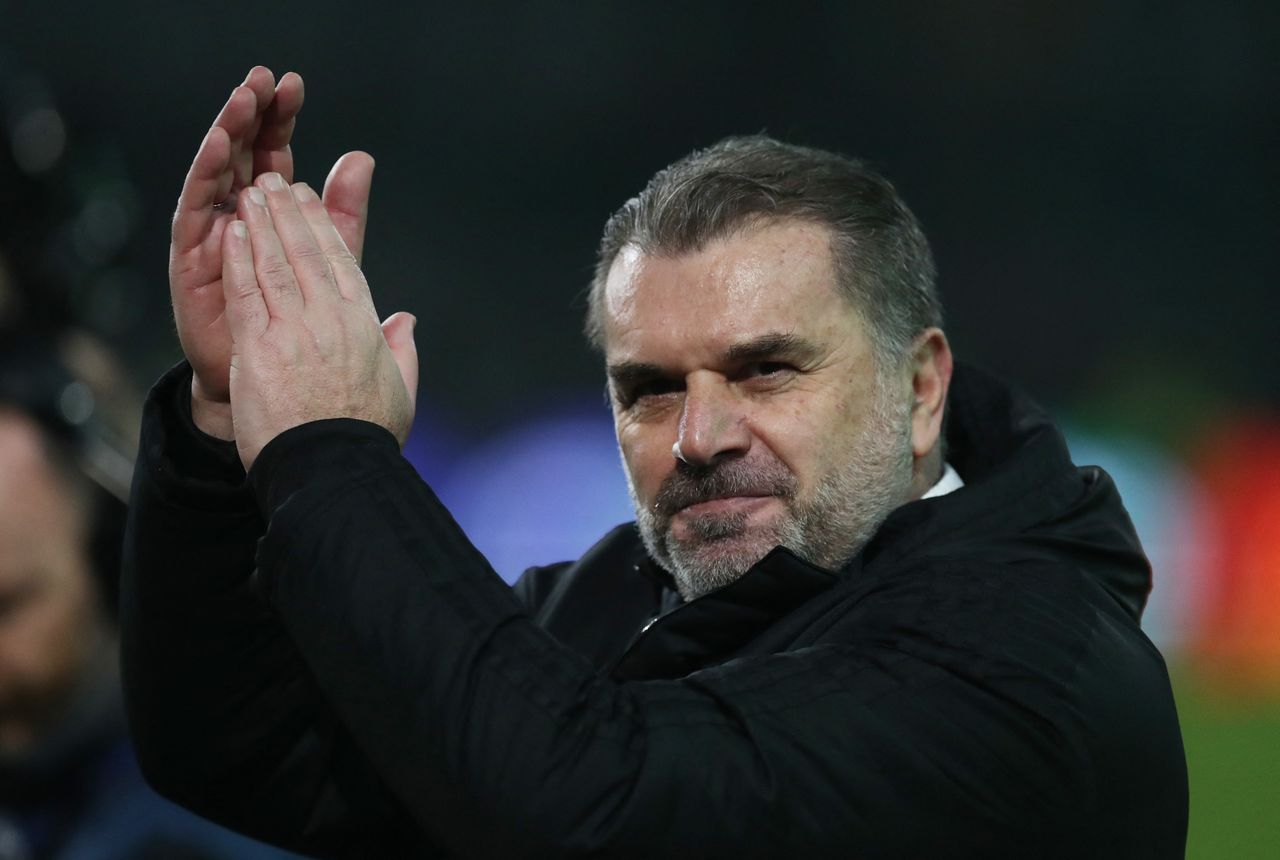 MELBOURNE (Reuters) - Australia has failed to keep up with improvements in Asian soccer and fans should be disappointed if the 'Socceroos' fail to qualify for the World Cup, former coach Ange Postecoglou said.

Graham Arnold's Australia are under fire after being held to a 2-2 draw by Oman, leaving their hopes of qualifying automatically for Qatar on a knife-edge.

Third in Asia's Group B, Australia will likely need to beat second-placed Japan at home and leaders Saudi Arabia away to qualify directly, or face a perilous path of knockout matches.

Celtic manager Postecoglou, who guided Australia to qualification for the 2018 World Cup in Russia, said the Socceroos had not maintained standards through the World Cup cycle.

"We’ve qualified for the last few World Cups and you want them to do it again. It’s not an easy path, we know that," Postecoglou told Melbourne radio station SEN after Celtic's 3-0 win over Rangers in the Scottish league on Wednesday.

"I think from my perspective, the signs have been there for a while that the rest of Asia is improving and we’ve kind of stalled in our development.

"The four years I had in charge were fantastic for me, we won an Asian Cup, we qualified for a World Cup, and I think we need to maintain those kind of standards.

"We should be disappointed if we don’t go to a World Cup, it’s not about saying, 'Well, let’s just miss one so we can learn' -- we’ve done enough learning, our expectation should be to qualify for World Cups all the time."

"I really do think that FA need to have a serious think, if we go into the playoff, if Graham Arnold is the right man to lead us into those playoff games," he told SEN.