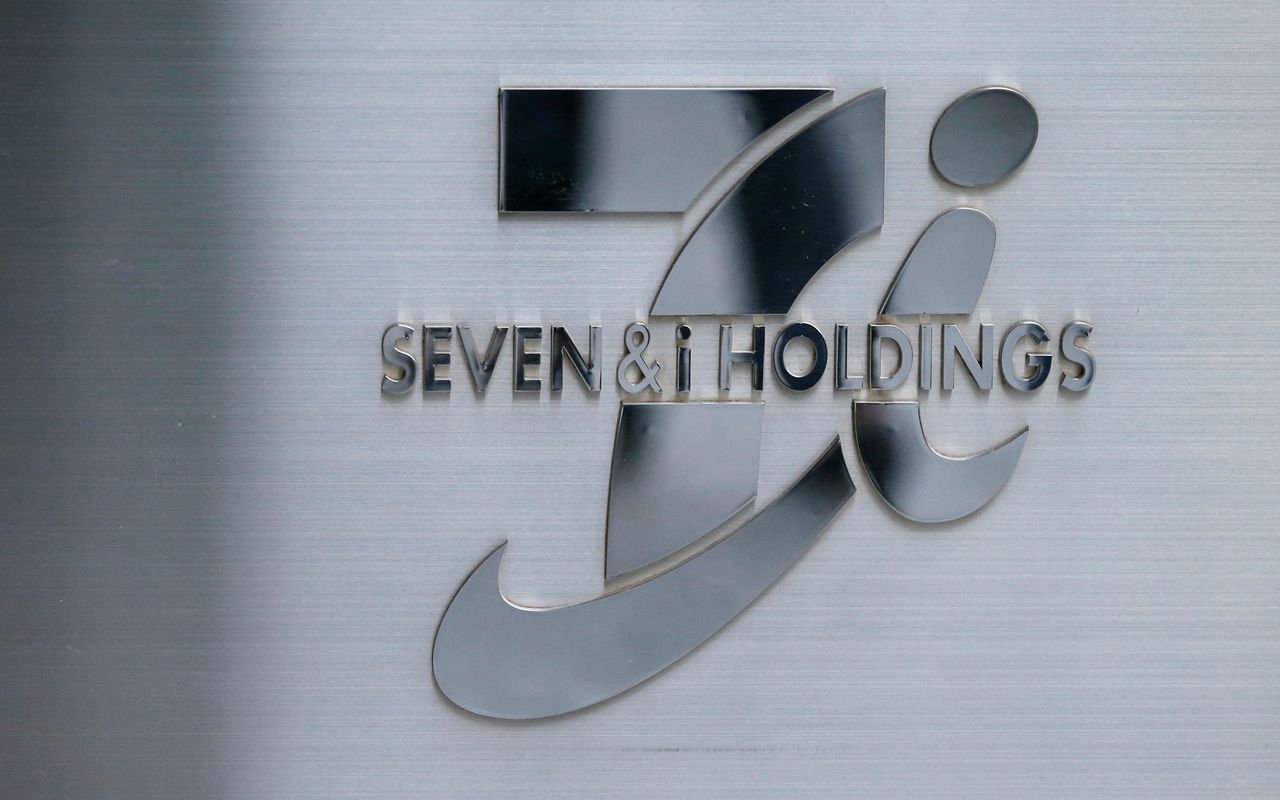 FILE PHOTO: The logo of Seven & I Holdings is seen at its headquarters in Tokyo, Japan December 6, 2017. REUTERS/Toru Hanai

ValueAct, which owns a 4.4% stake in Seven & i, has said the 7-Eleven convenience store owner is "vastly underperforming its potential" and should consider structural reforms and asset sales.

Its demands included the creation of "strategic review committee", comprising outside directors, to consider whether the "sale or spin-off of divisions or a business combination with a third party would deliver superior value and strategic benefits to the company and its stakeholders".

In a response letter, Seven & i said its management structure enables smooth decision making, and that shareholders have ample opportunity to communicate with outside directors, citing 10 dialogues between the company and ValueAct last year.

It also said the U.S.-based fund had not presented any plans to enhance corporate value. It said it would consider increasing opportunities for direct dialogue between investors and outside directors, as well as management.

The Nikkei business daily reported on Monday that Seven & I is in negotiations to sell its department store unit Sogo & Seibu.

Seven said "nothing had been decided", but that a sale was possible.

(The story has been corrected to delete erroneous reference to forming committee in headline, paragraphs 1,5)