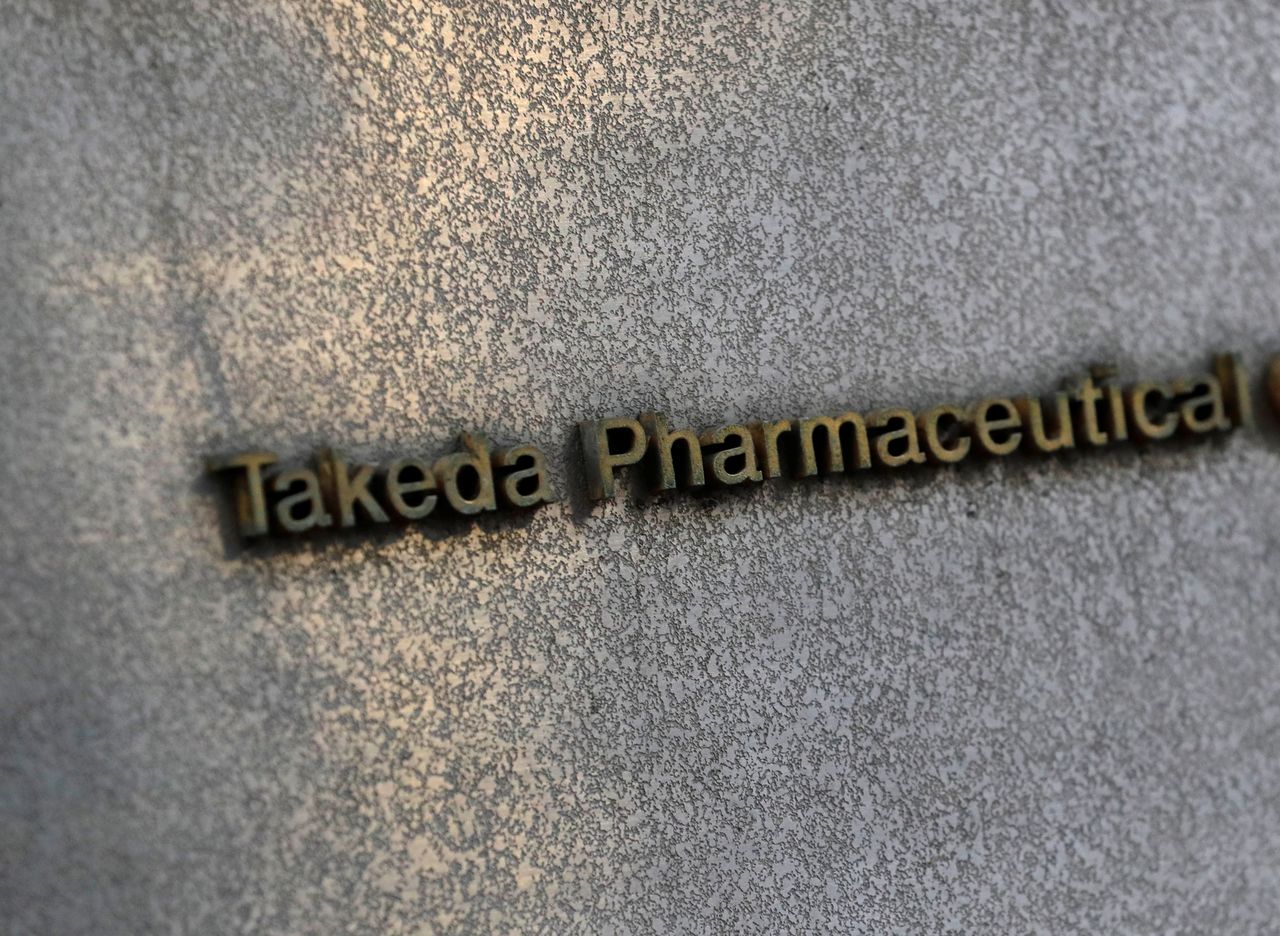 Takeda raised its full-year operating profit forecast 1.1% to 515 billion yen. That compares with a consensus forecast for profit of 491.05 billion yen, according to a Refinitiv poll of 13 analysts.

The drugmaker said sales growth of mainstay drugs such as ulcerative colitis treatment Entyvio, along with expenditure controls and exchange effects were behind the forecast revision.

Takeda said it aims to distribute the first doses of the COVID-19 vaccine developed by Novavax Inc within Japan in early calendar 2022, subject to approval from regulators.

The Japanese government has agreed to purchase 150 million doses of the Novavax vaccine, which is to be manufactured domestically by Takeda.