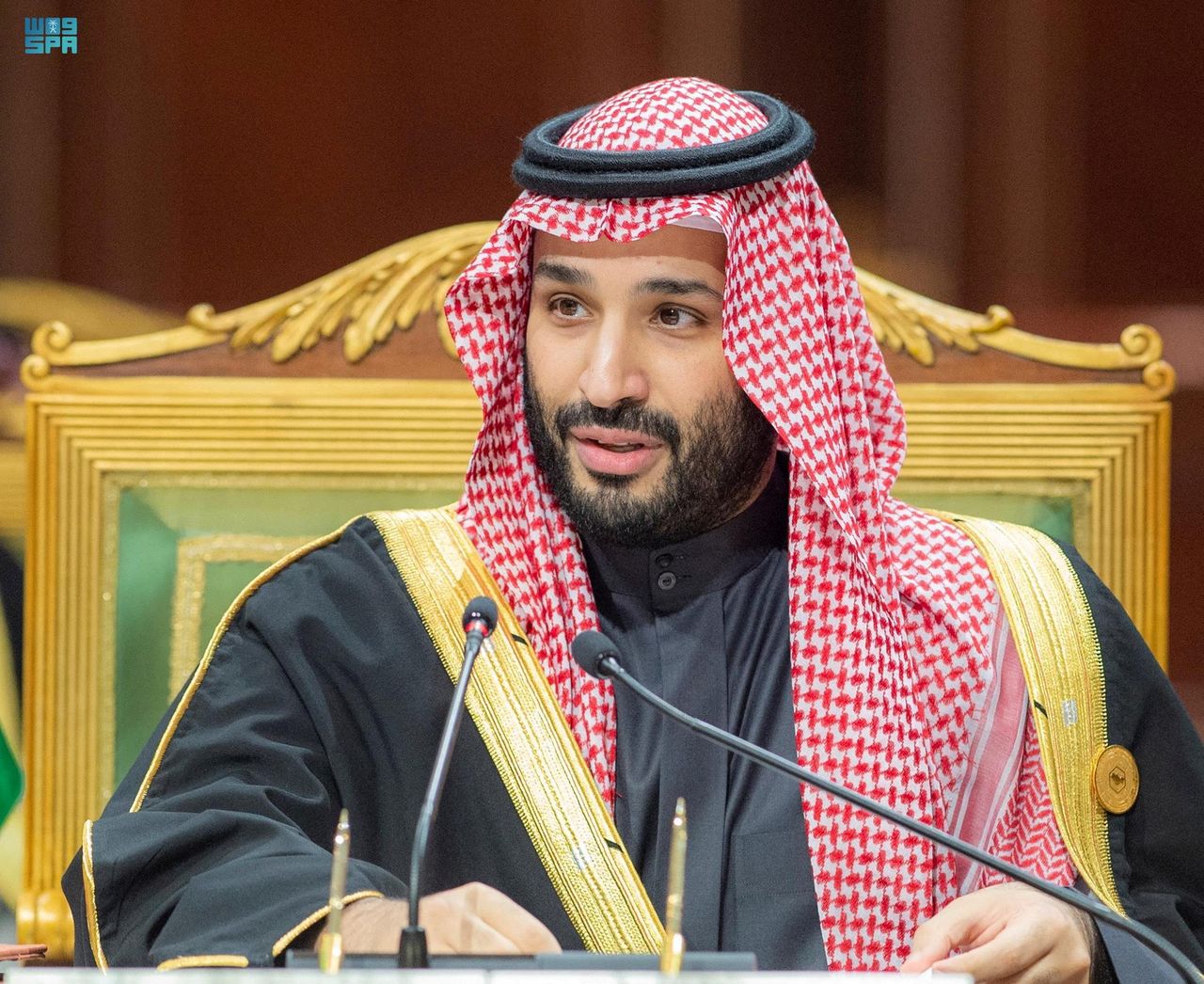 Tight global supplies and geopolitical tensions in Eastern Europe and the Middle East have boosted oil prices by about 15% so far this year.

Kishida said that Japan would like to work with Saudi Arabia towards oil market stabilisation, a written summary of the conversation between the two leaders showed.

The prime minister, who took office in October, also told the Saudi leader that Tokyo intended to support the kingdom's industrial diversification and other reform efforts, the summary said.