The Koreans sealed a 2-0 victory in Pune following first-half goals from Cho So-hyun and Son Hwa-yeon as they ended the fairytale run of the Philippines.

South Korea will face either two-time defending champions Japan or China in Sunday's decider. The pair meet in the second semi-final on Thursday.

"I'm really happy. The girls have worked tremendously hard, the whole tournament and before it. To actually get to the final is such a big achievement for us all," Bell told reporters.

"We'll try our best to beat whoever comes into the final... now it's about looking forward to the game and making it a really, really big spectacle."

South Korea are unbeaten in the tournament and have scored nine goals while conceding only once.

They pulled off an upset in the quarter-finals by beating Australia, who were the joint-favourites with Japan.

"We needed a big win against a big nation and that was against Australia. That was a tough match but an exciting game for women's football," Bell added.

"Today we wanted to make sure we take that last hurdle without tripping over, so we took the Philippines really seriously and the girls achieved the result with 2-0.

"It could have been maybe a couple of goals more, but the result was never in doubt."

(Reporting by Manasi Pathak in Bengaluru; Editing by Toby Davis) 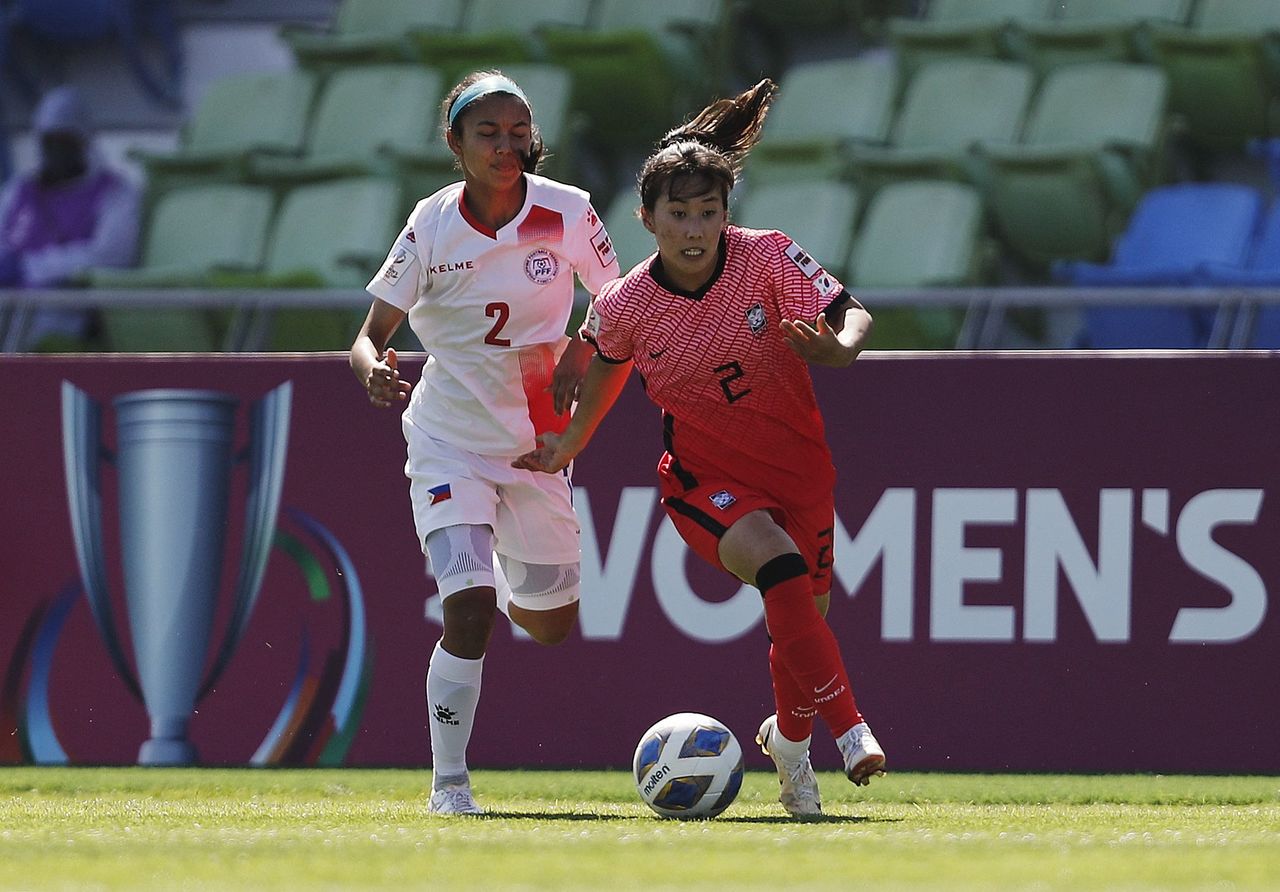 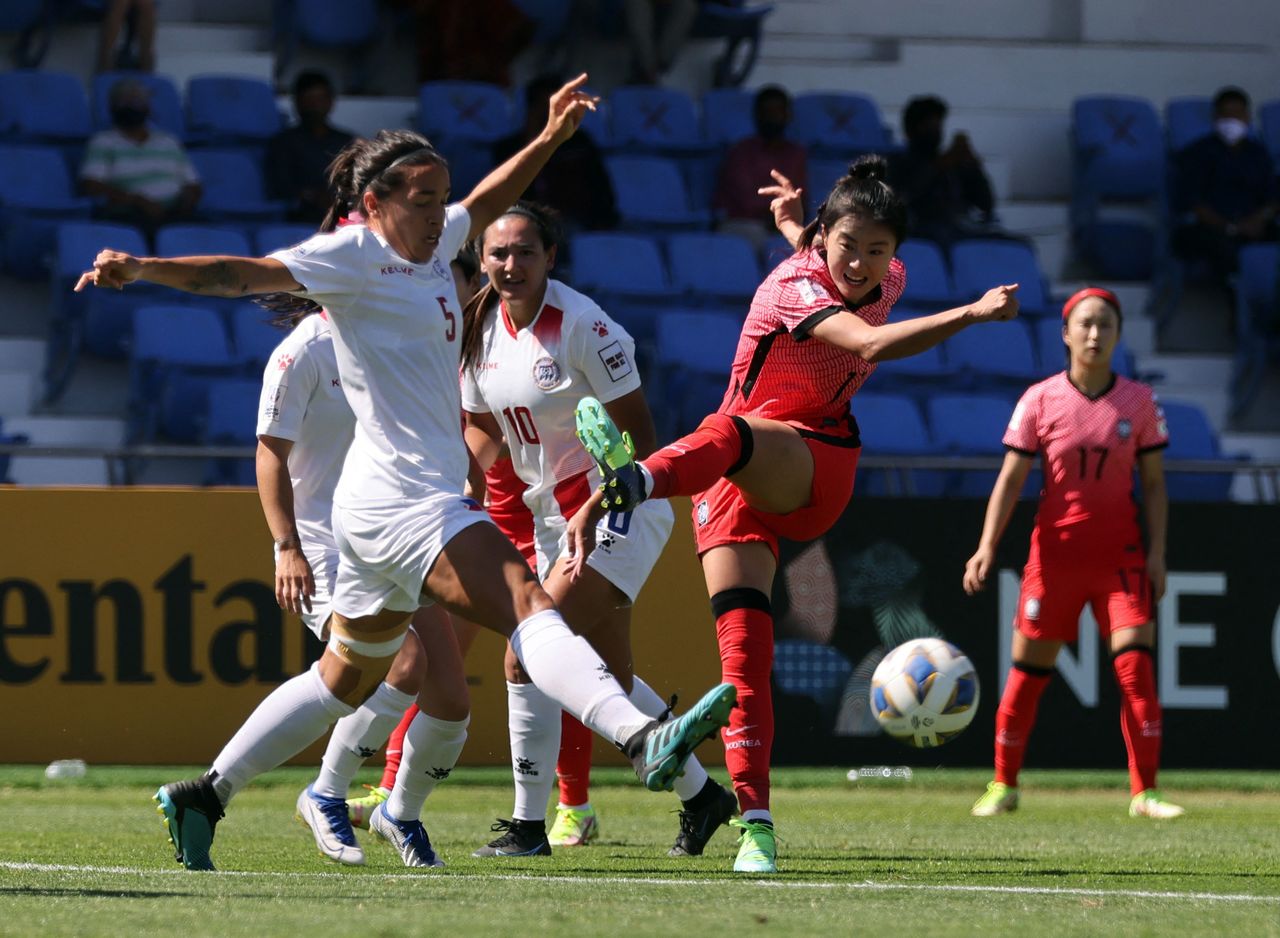