"The successful opening of the Beijing Winter Olympics despite the worldwide health crisis and unprecedented severe circumstances is another great victory won by socialist China," Kim said in the letter, according to KCNA.

Kim said that he would "steadily develop the relations between the two parties and the two countries to a new high stage."

The Olympics are due to open in Beijing on Friday.

The United Nations Security Council will the same day to discuss a record month of North Korean missile tests, including the launch of an intermediate-range ballistic missile on Sunday, the first test of that type since 2017.

In a previous letter from sports authorities in January, North Korea said it would not be attending the Games in neighbouring China, blaming "hostile forces" and COVID-19 risks.

North Korean athletes are not eligible to compete under their national flag after the country was suspended from the International Olympic Committee (IOC) until the end of 2022 for failing to send a team to the Tokyo Summer Olympics last year, citing COVID-19 concerns.

The earlier letter also criticised unspecified moves by the United States, which in December announced its government officials will boycott the 2022 Winter Olympics because of China's human rights record, while leaving U.S. athletes free to travel to Beijing to compete.

China has been North Korea's only major ally since the two signed a treaty in 1961, and international sanctions imposed over Pyongyang's nuclear weapons and ballistic missile programmes have made it more dependent than ever on Beijing for trade and other support.

After nearly two years of some of the world's strictest border closures in the pandemic, North Korea resumed limited trade by train with China last month, but maintains near total lockdowns on other border travel. 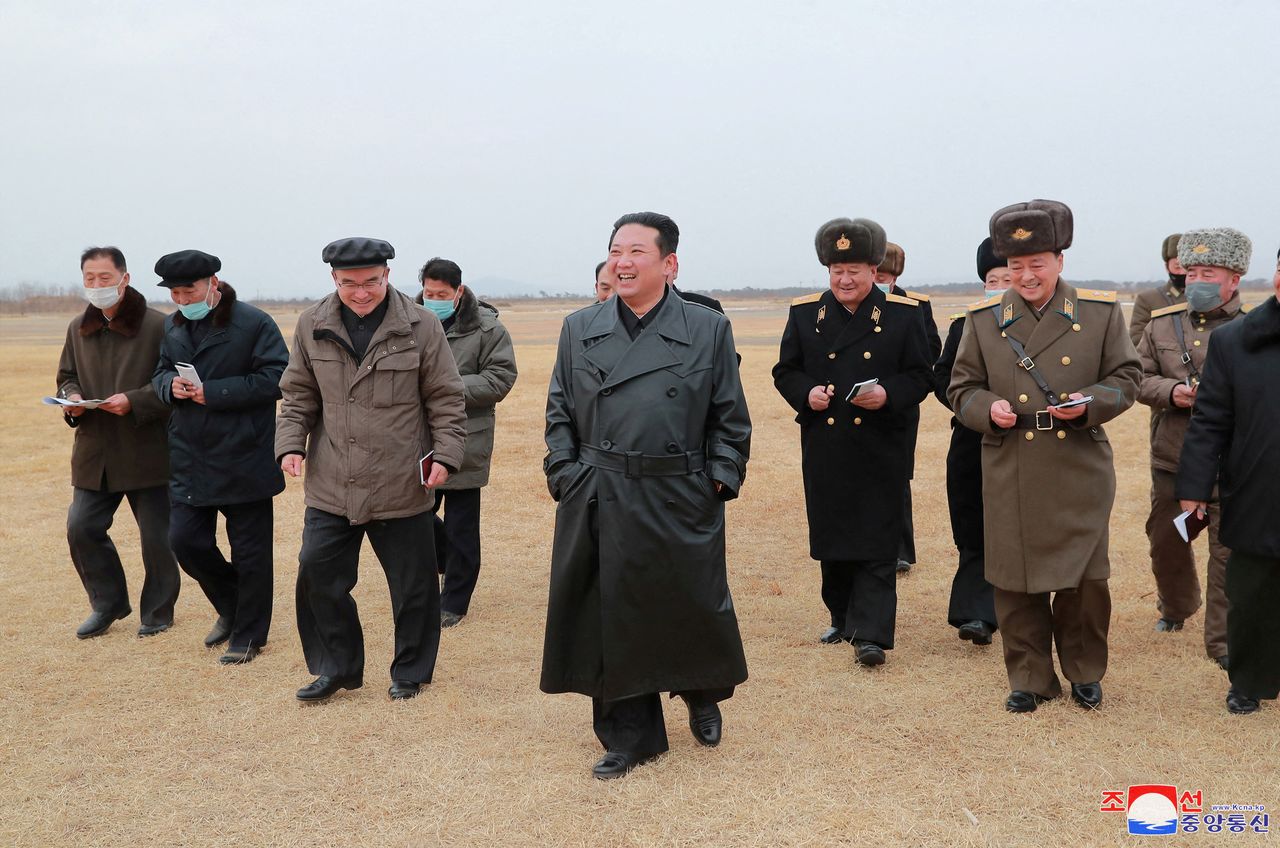 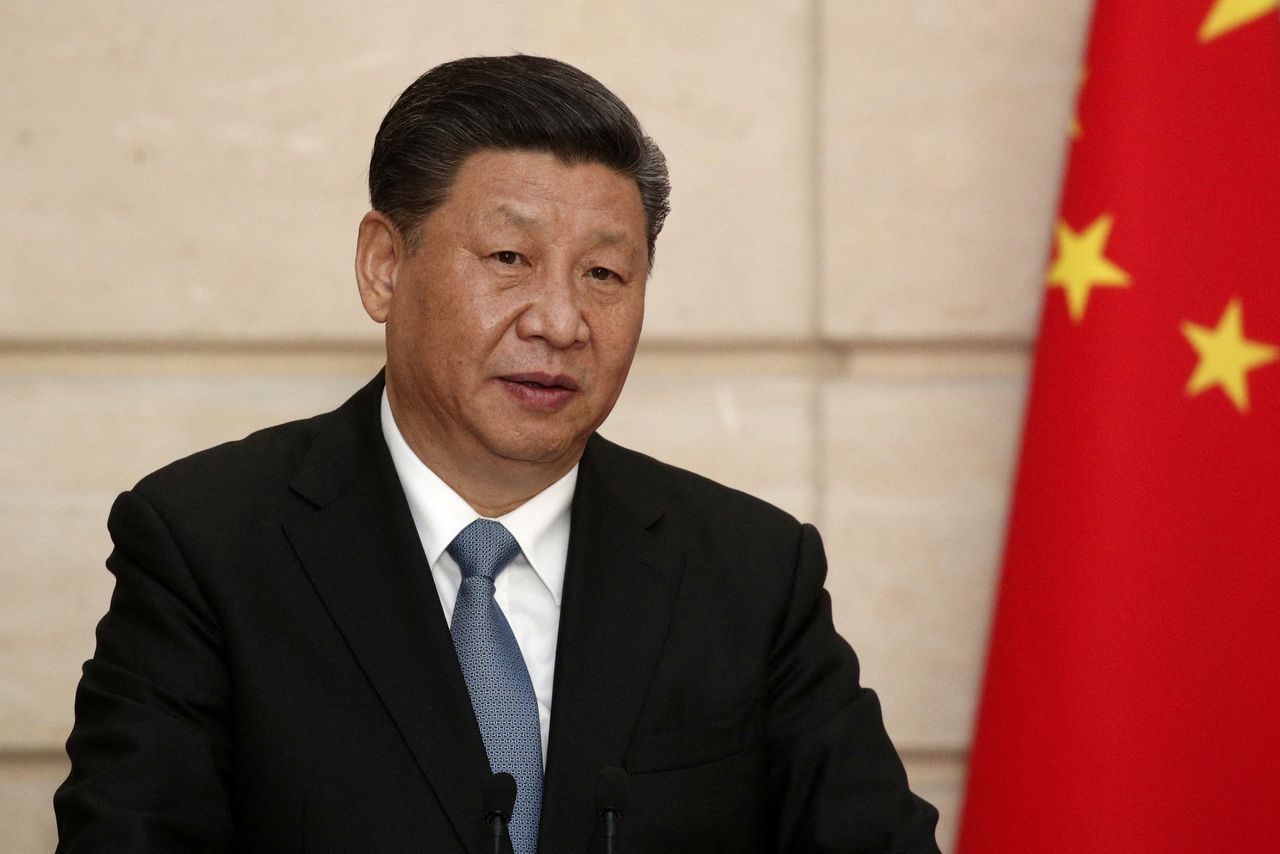