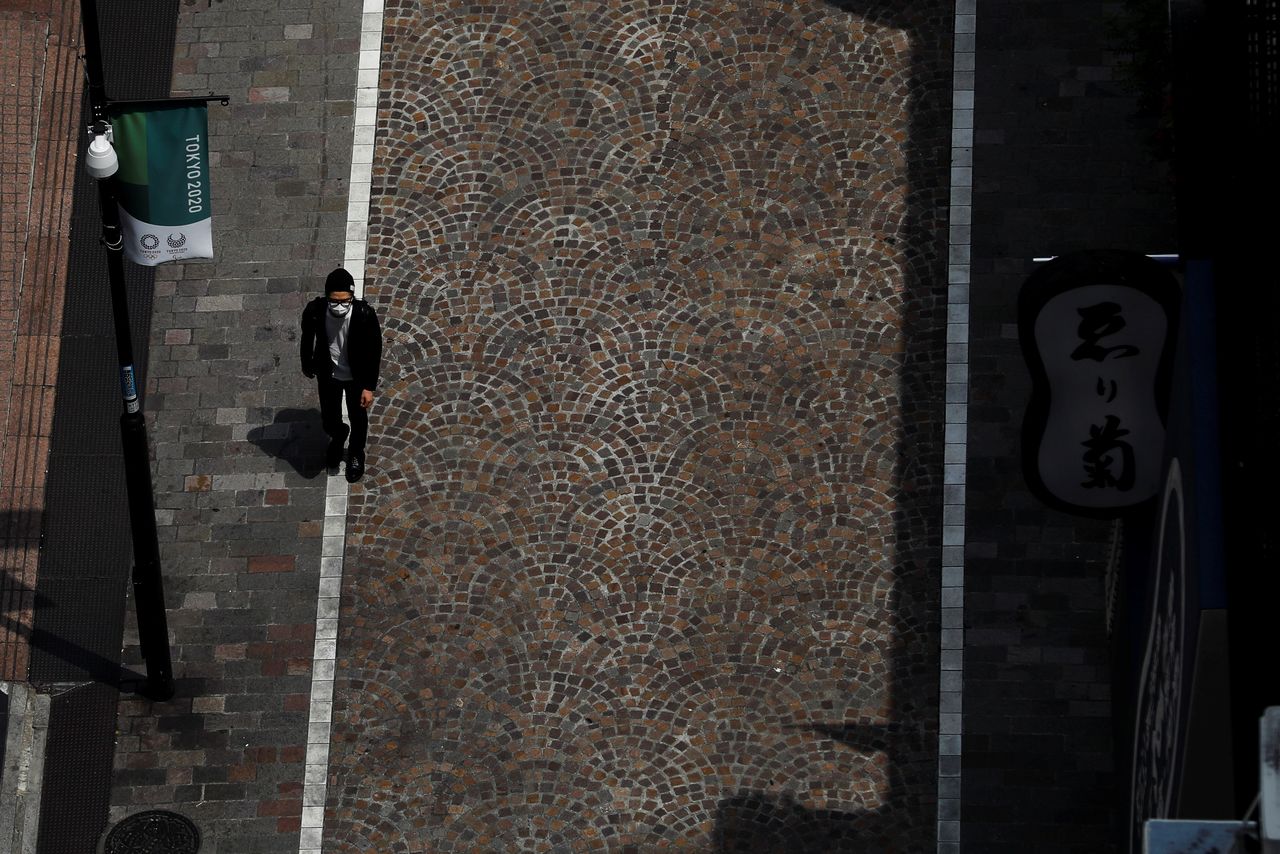 TOKYO (Reuters) - Japan's economy likely rebounded in the final three months of 2021 as consumption rose during a drop off in COVID-19 cases, a Reuters poll showed, though it could slide back into contraction this quarter after a spike in Omicron variant infections.

The world's third-largest economy likely grew an annualised 5.8% in October-December, rebounding from a 3.6% contraction in the third quarter, according to a median forecast of 18 economists polled by Reuters.

The increase was driven largely by a 2.2% rise in private consumption, which accounts for more than half of Japan's gross domestic product (GDP), the poll showed.

Capital expenditure likely gained 0.5%, while external demand added 0.3% point to GDP growth in October-December after neither adding nor shaving off the previous quarter's figures, the poll showed.

"Japan's economy clearly turned up in October-December, as foot traffic recovered thanks to the lifting of COVID-19 curbs and falling infection cases," said economists at SMBC Nikko Securities.

Separate data will likely show wholesale prices rose 8.2% in January from a year earlier, slowing for the second straight month but still hovering near the record 9.0% hit in November, the poll showed.

Household spending likely rose 0.3% in December from a year earlier, marking the first rise in five months, the poll showed.

The government reinstated coronavirus curbs in most areas in Japan, and local authorities are mulling over even stricter restrictions to stop the fast spread of the Omicron variant. On Thursday, Japan's daily infections exceeded 100,000 for the first time.