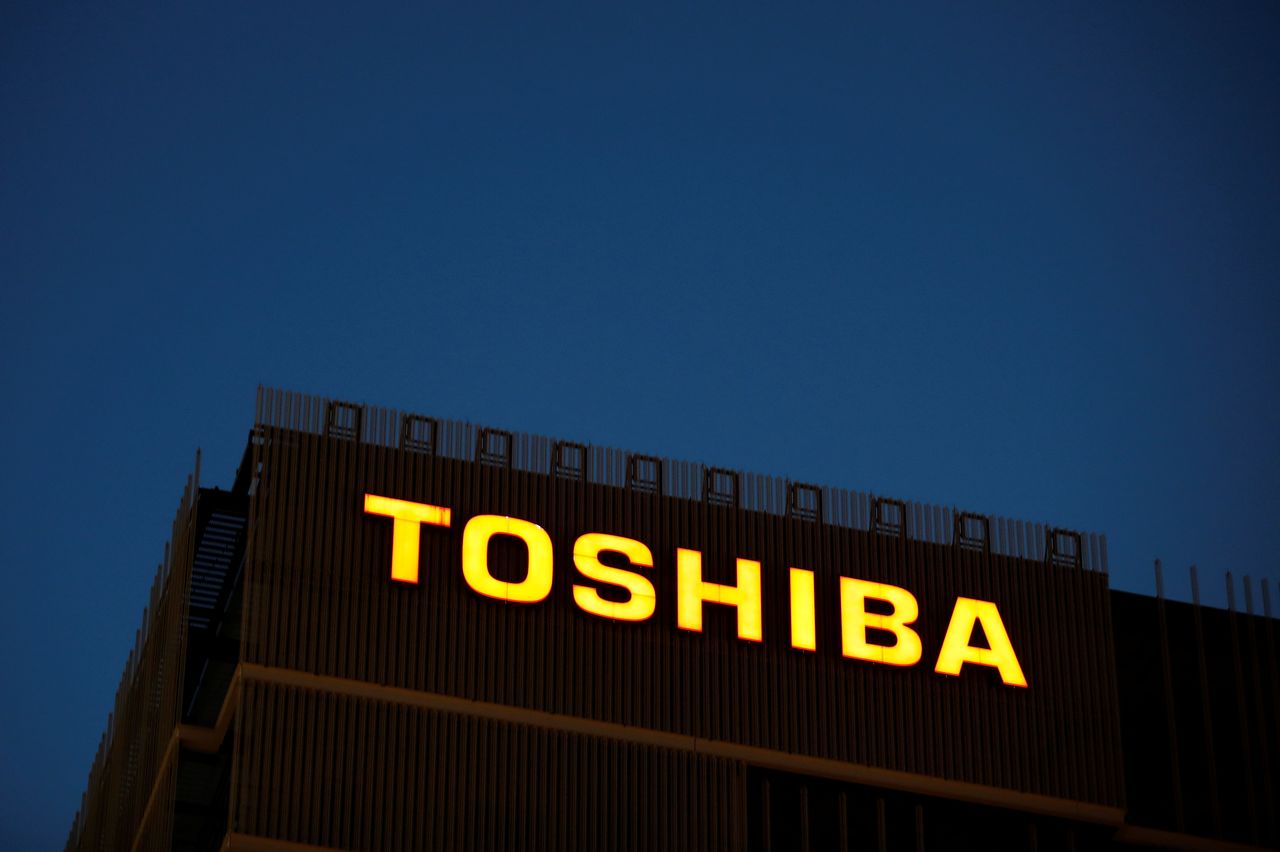 TOKYO (Reuters) - Toshiba Corp said on Friday it will invest about 125 billion yen ($1.09 billion) to more than double production of power management semiconductors, aiming to catch up with power chip giants such as Infineon Technologies AG.

Toshiba will invest around 100 billion yen in the new plant, on top of a 25 billon yen investment in a 300-millimeter fabrication line it is building at an existing chip plant, a Toshiba spokesperson said.

The new plant is set to start operating by March 2025. When the first phase is complete, Toshiba's power chip output capacity would be 2.5 times its current level. Depending on demand, the new plant could further expand with additional investment, the spokesperson said.