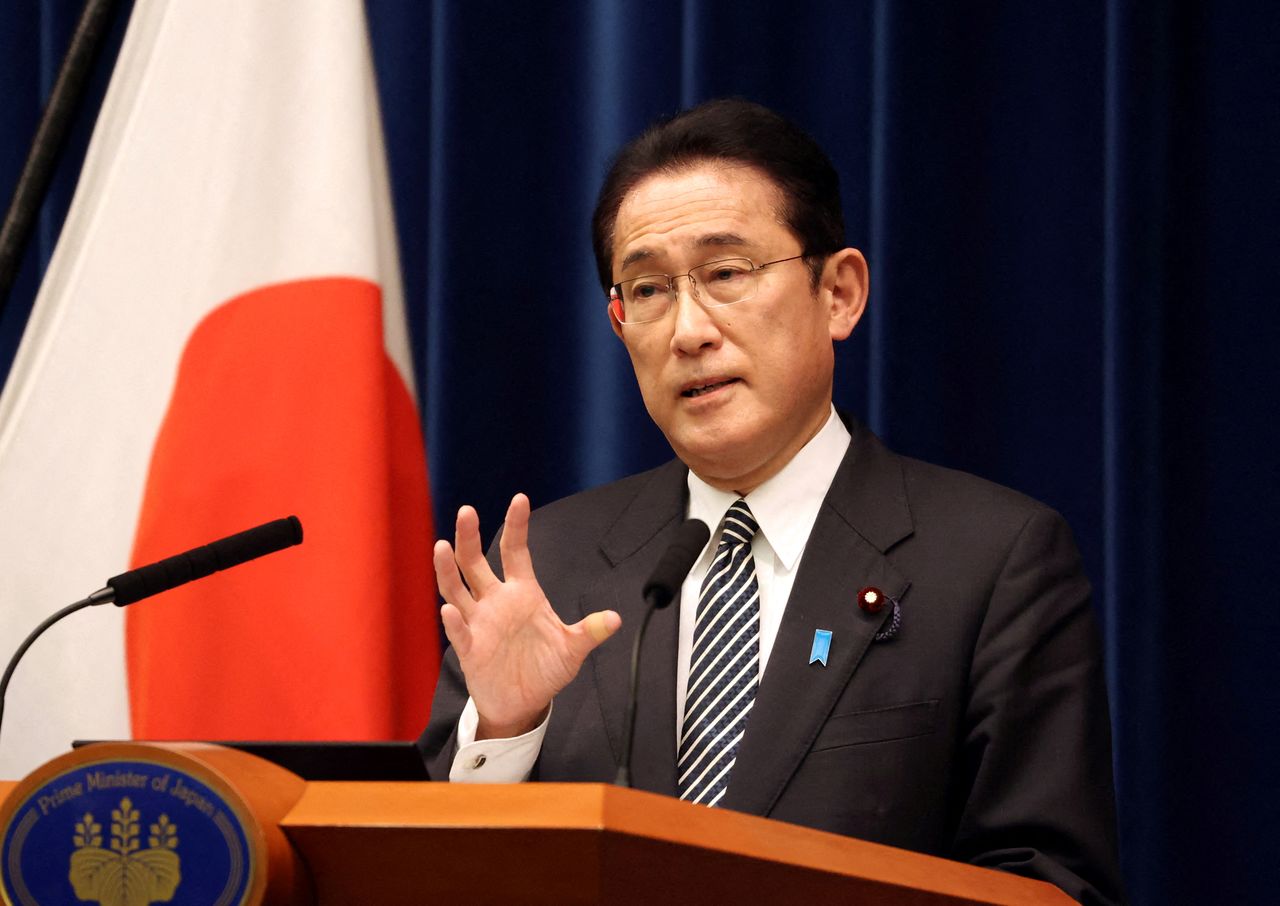 The government said the measure will be in place until the end of February.