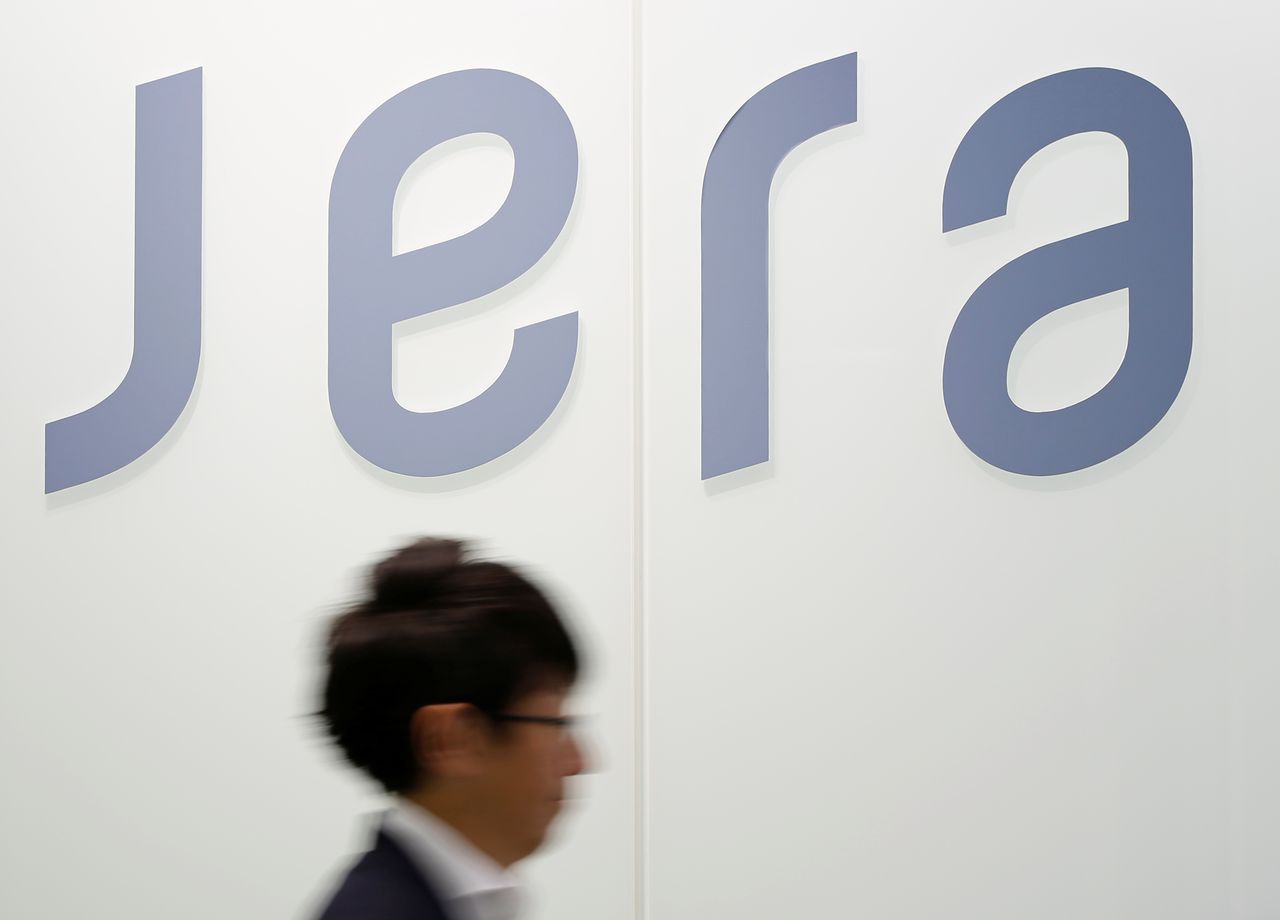 TOKYO (Reuters) - Japan's JERA, one of the world's biggest buyers of liquefied natural gas (LNG), has procured about 4.1 million tonnes of spot LNG through its trading arm JERA Global Markets so far in the financial year to March 31, the trading unit said on Friday.

The volume, which is the equivalent of 63 cargos, is up from about 3 million tonnes in the last financial year, the company said.

JERA Global Markets' physical LNG delivery, including that delivered to third party customers, was between 200 and 300 cargos in the last financial year and is already above 200 cargos so far in this one, the company said.

Its trading volume, including financial deals aimed at hedging, has been growing steadily since 2019.

"We were able to contribute to ensure economic viability of our parent company," Kasai said.

JERA's net profit fell 91% from a year earlier to 18.4 billion yen ($160 million) in April-December due to rising fuel prices, but JERA Global Markets' profit rose by 61.2 billion yen due to robust profits from LNG and coal trading.

Record coal and natural gas prices led to a severe power crunch from Europe to India and China in 2021. Asian LNG rallied more than 200%, while Asia's benchmark coal prices doubled.