BEIJING (Reuters) -Belarusian sprinter Krystsina Tsimanouskaya who defected at last year's Tokyo Games said on Friday she had fought hard for the United States to penalise those responsible for her early Olympic exit and that she hoped international sports bodies would join in punishing them.

On Thursday the United States said it was imposing visa restrictions on several Belarusian nationals, citing Tsimanouskaya's case and repression against athletes from the country.

"They deprived me of my right to take part in the Olympic Games and I think that sanctions should be imposed against them," Tsimanouskaya told Reuters.

"I would also like the International Olympic Committee (IOC) and the international federation (World Athletics) to respond to this case and make decisions regarding the people who participated in the attempt to remove me from Tokyo."

Tsimanouskaya refused to board a flight back home from Tokyo last year when she was removed from the games against her will after publicly complaining about national team coaches.

She defected to Poland, saying she feared for her safety if she returned to Belarus. President Alexander Lukashenko has said she was "manipulated".

"We stand in solidarity with Ms. Tsimanouskaya and all others who have experienced the regime's attempts to silence criticism," U.S. Secretary of State Antony Blinken said in announcing the visa restrictions on Thursday.

The restrictions relate to "involvement in serious, extraterritorial counter-dissident activity" but the U.S. State Department statement did not detail who was being targeted with the new visa limits.

Tensions are high between Russia and the United States over a potential invasion of Ukraine, as NATO says there has been a significant movement of Russian military forces into neighboring Belarus in recent days.

Last May a Ryanair plane was also forced to land in the Belarusian capital Minsk when controllers cited a bomb threat.

Once it was on the ground, a Belarusian dissident journalist on board the plane was arrested along with his female companion.

Belarus has said it acted legally and in accordance with all international norms, and accused the West of using the episode to try to undermine Lukashenko.

Blinken on Thursday called on Minsk "to immediately release all political prisoners (and) to engage in sincere facilitated dialogue with the democratic opposition and civil society". 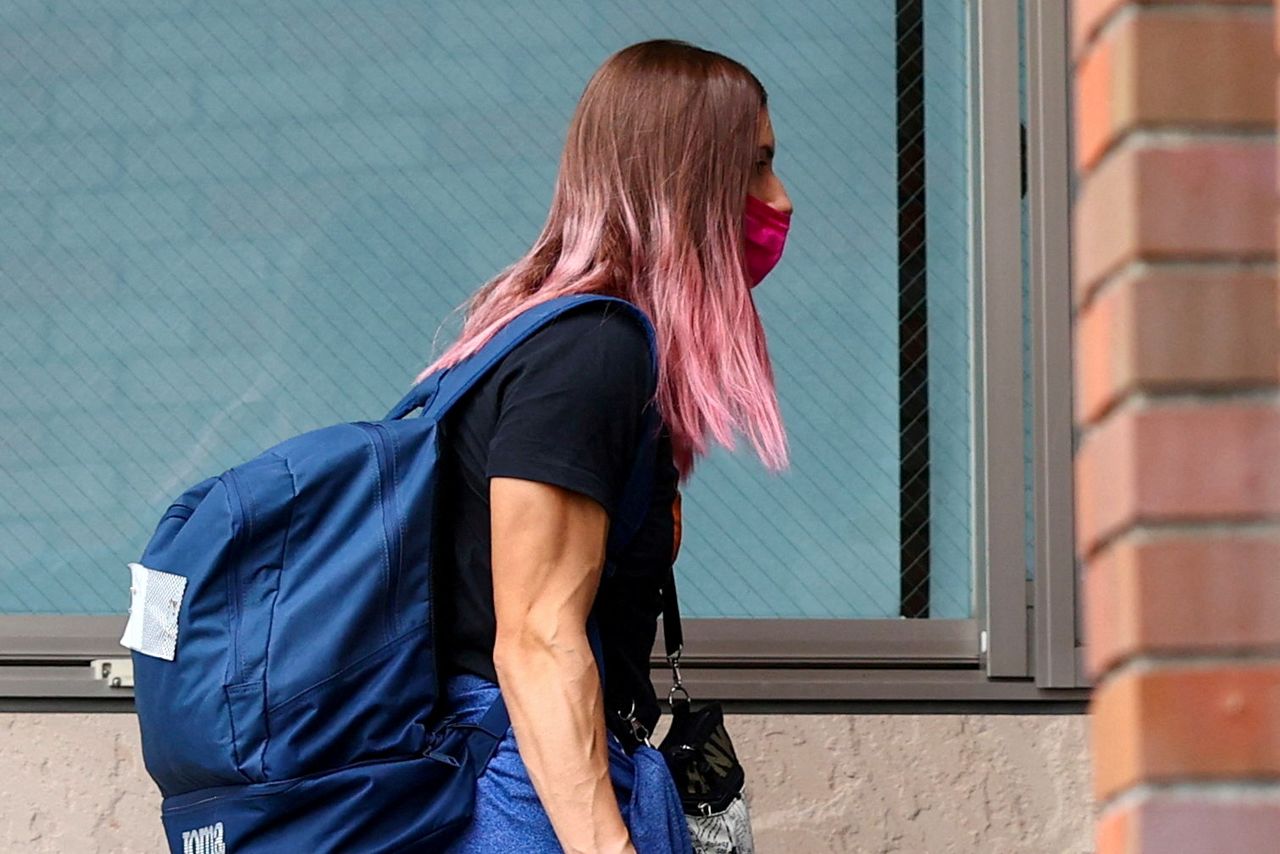 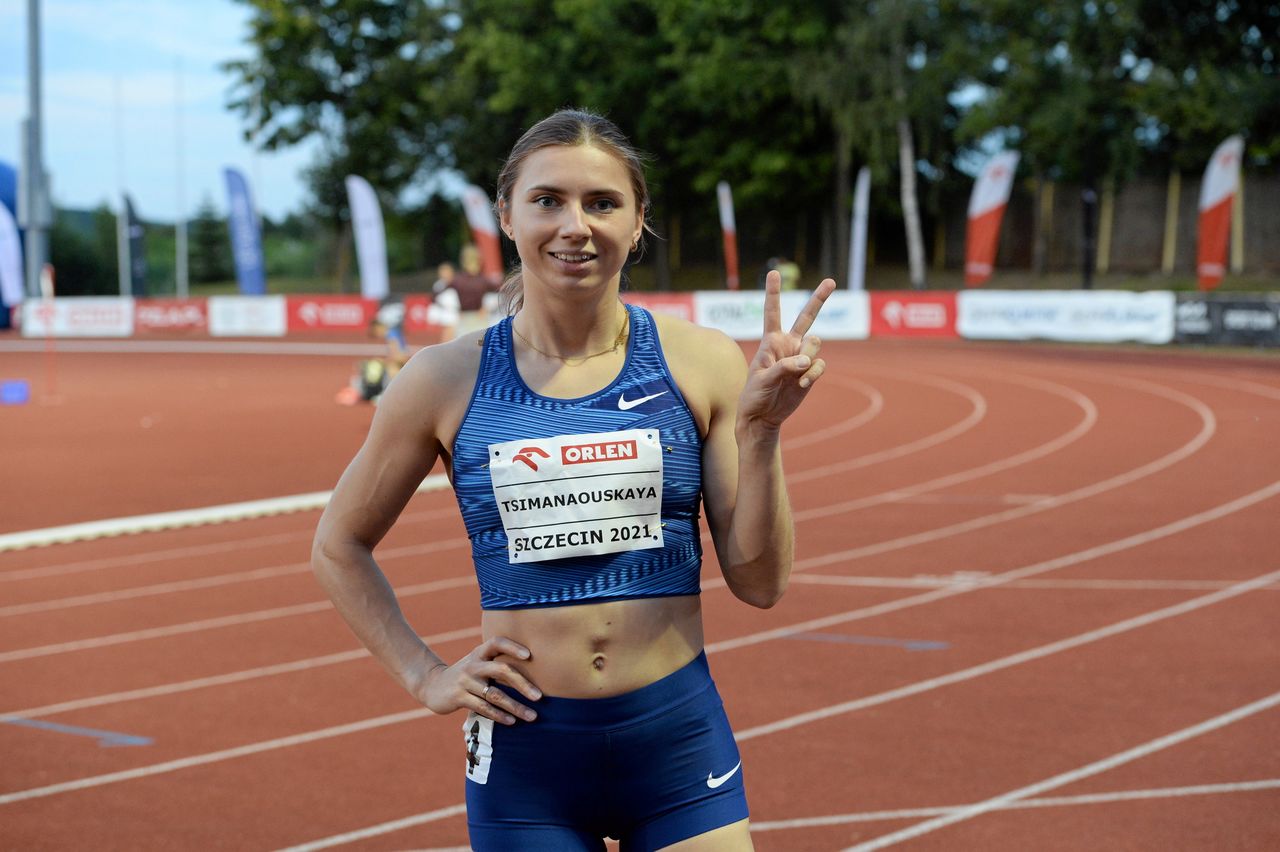 FILE PHOTO: Krystsina Tsimanouskaya, a Belarusian athlete who refused to return home from the Tokyo Olympics, flashes the victory sign during a competition at a stadium in Szczecin, Poland August 15, 2021. Krzysztof Hadrian/Agencja Gazeta via REUTERS