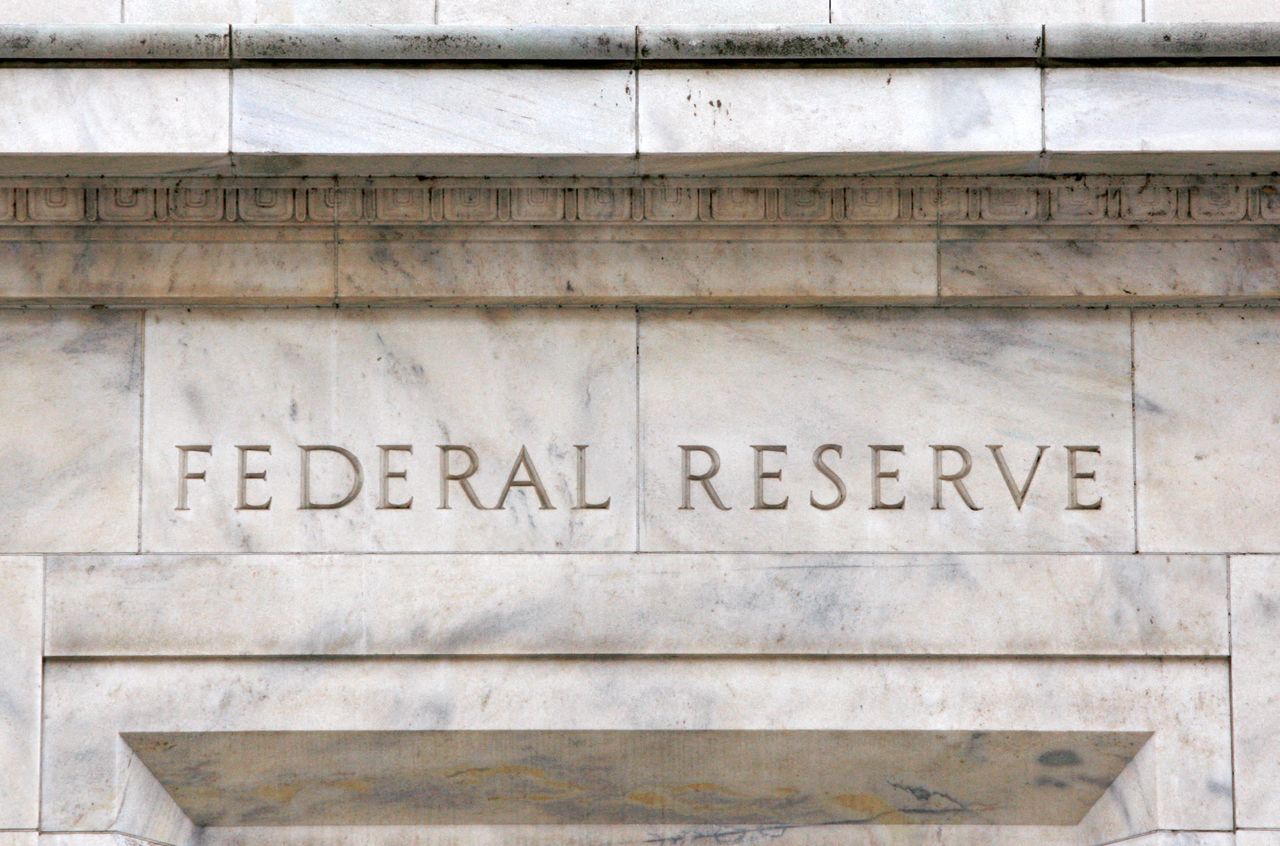 LONDON (Reuters) - The world's top central banks are about to embark on "the largest quantitative tightening in history", analysts at Morgan Stanley said on Friday, estimating that $2.2 trillion worth of support would disappear over the next 12 months.

A surge in global inflation is forcing the U.S. Federal Reserve, European Central Bank, Bank of Japan and Bank of England to reel in the support measures used during the coronavirus pandemic.

The Fed is now expected to hike U.S. interest rates five times this year, which would be the fastest since 2005-06. This week has also seen the BoE raise its rates for the second time in three months, while the ECB has fanned bets that it will deliver its first hike in a decade.

"G4 central bank balance sheets will peak in May," Morgan Stanley's analysts said, adding the $2.2 trillion reduction they expected would be 4.5 times larger that in 2018 when the around $500 billion was lost.

"We forecast the European Central Bank's balance sheet to actually shrink faster than the Fed's from May 2022 to May 2023, given less liquidity via TLTROs," they said referring to ECB's ultra-cheap and unlimited funding provision to euro zone banks.