BEIJING (Reuters) - COVID-19 cases at the Beijing Olympics have sidelined some figure skaters but also rattled healthy competitors who have suddenly found themselves without a coach at the most important competition of their careers.

A day before the opening ceremony, coach Stephane Lambiel from Switzerland said he had tested positive for the virus despite being fully vaccinated and was isolating before he could travel to Beijing.

Lambiel, a silver medallist at the 2006 Olympics, was sorely missed by Deniss Vasiljevs at a practice session on Saturday at Beijing's Capital Indoor Stadium.

"The first few days it was terrible," the Latvian skater, competing at his second Olympics, told Reuters. "You never realise what you miss until you don't have it."

The 22-year-old Vasiljevs, who won bronze at last month's European championships, said he needed Lambiel to give him the direction and validation required to excel at such an important event.

"Because we have done so much work before, it's more about having a person just to boost the confidence," Vasiljevs said.

"I'm doing what I am doing but I just need someone to say, 'yes, good.' I need a person next to the board, precisely him."

Japan's Shoma Uno, who is also coached by Lambiel, scored a personal best in the short programme of the team event on Friday, finishing behind Nathan Chen of the United States.

Despite a strong performance, Uno said he felt something was off without his coach by his side. His movements weren't as sharp, his emotions not as strong.

"I felt that without the presence of a coach, maybe that one extra nudge doesn't come out," said Uno, regarded as a medal contender in Beijing after he won silver at the 2018 Games.

"Maybe if (Lambiel) were here, there would have been more emotion in the competition."

Even prior to the Games, many skaters who train abroad were forced to return home because of the pandemic, leaving behind the daily support and presence of their coaches.

That was the case for Cha Junhwan, a South Korean skater who trained in Toronto under Canadian coach Brian Orser in a group of top skaters such as Japan's Yuzuru Hanyu, who will be looking to capture a third consecutive Olympic title in Beijing.

"I usually train in Canada but because of the COVID issue, I came back to Korea where I have been training for two years," he told reporters on Saturday. 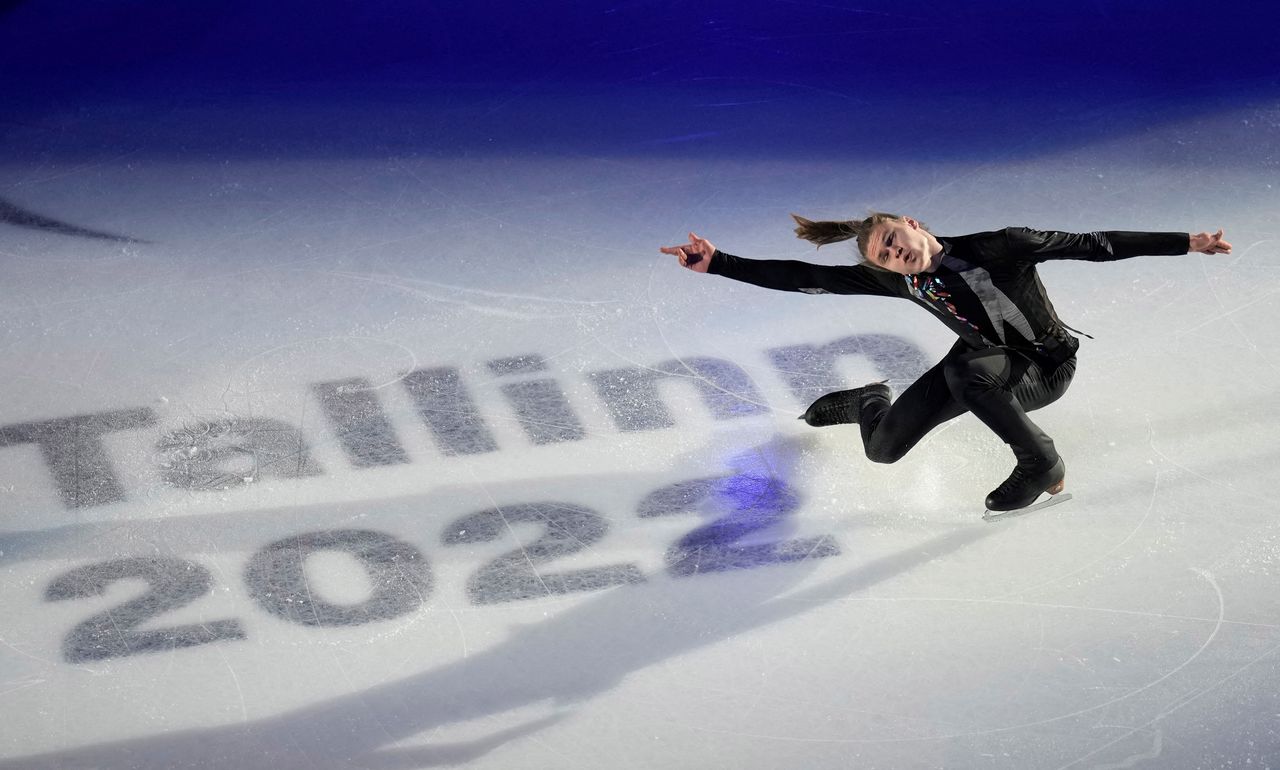 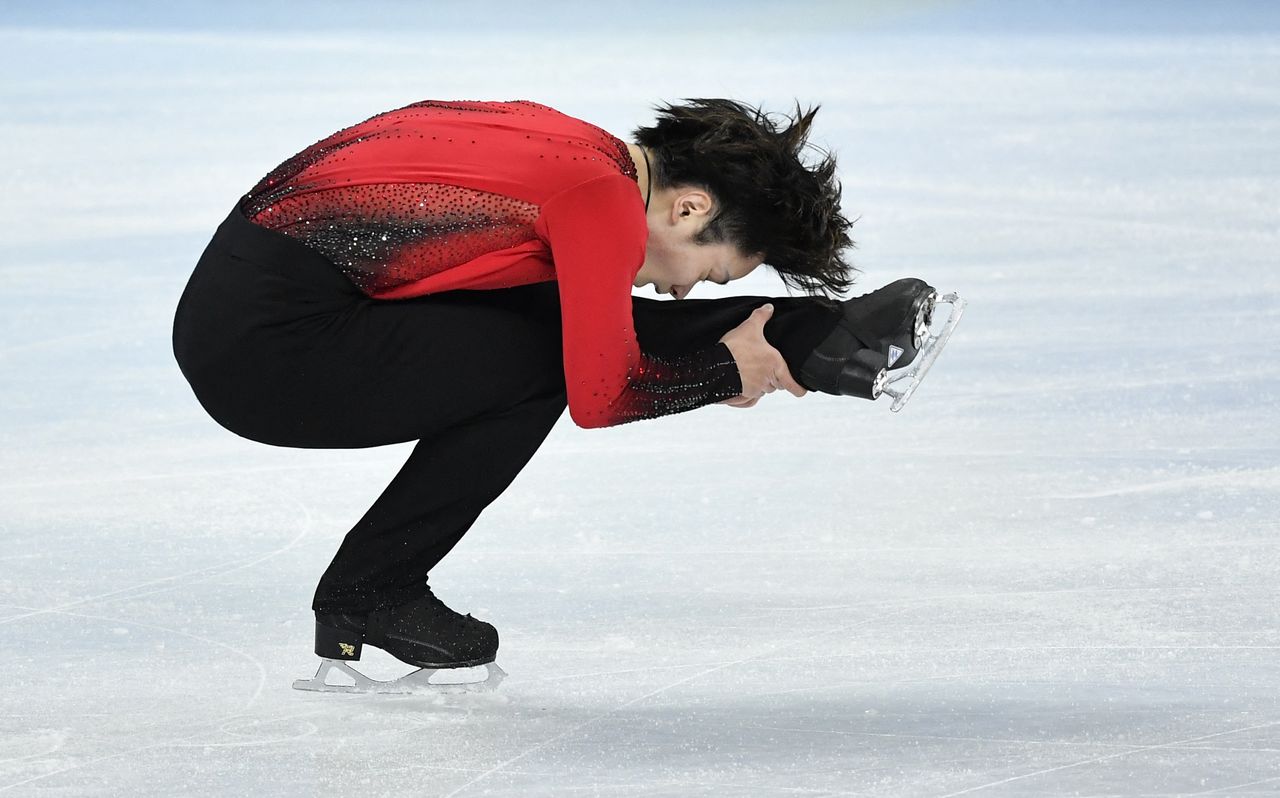 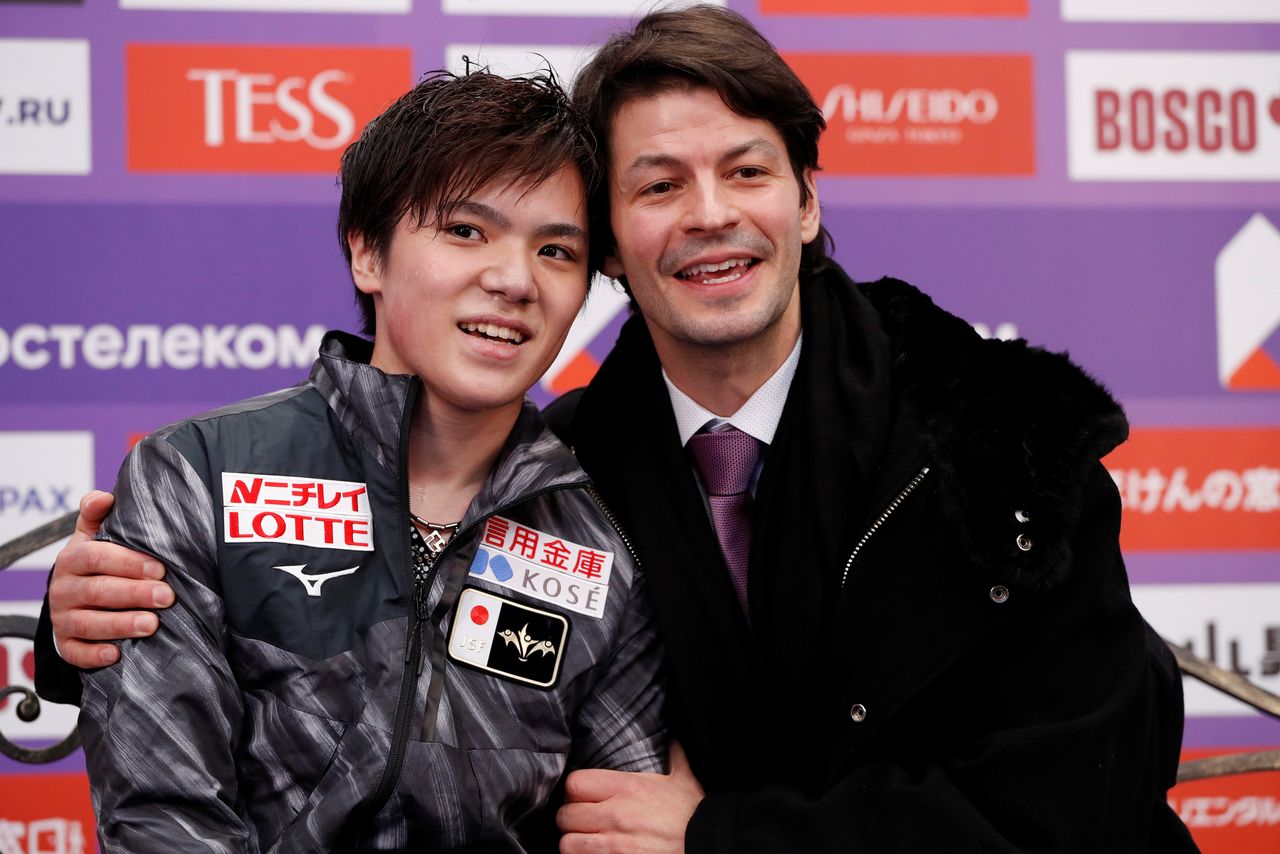