Stoch won gold in the men's normal and large hill contests at the 2014 Sochi Olympics, and successfully defended the large hill title in Pyeongchang four years ago.

But his preparations for Beijing were thrown off course when he damaged his ankle in a freak foot-tennis accident three weeks ago having already struggled to find his best form this season.

All might not be lost for Poland, however, as Piotr Zyla, world champion last year, was the third-best qualifier behind Norwegian pair Marius Lindvik and Robert Johansson, the bronze medallist from 2018.

Austrian duo Stefan Kraft and Manuel Fettner and Japan's Yukiya Sato were the only other jumpers to clear 100 metres.

The first ski jumping medals of the Games will be decided later on Saturday in the women's normal hill competition. 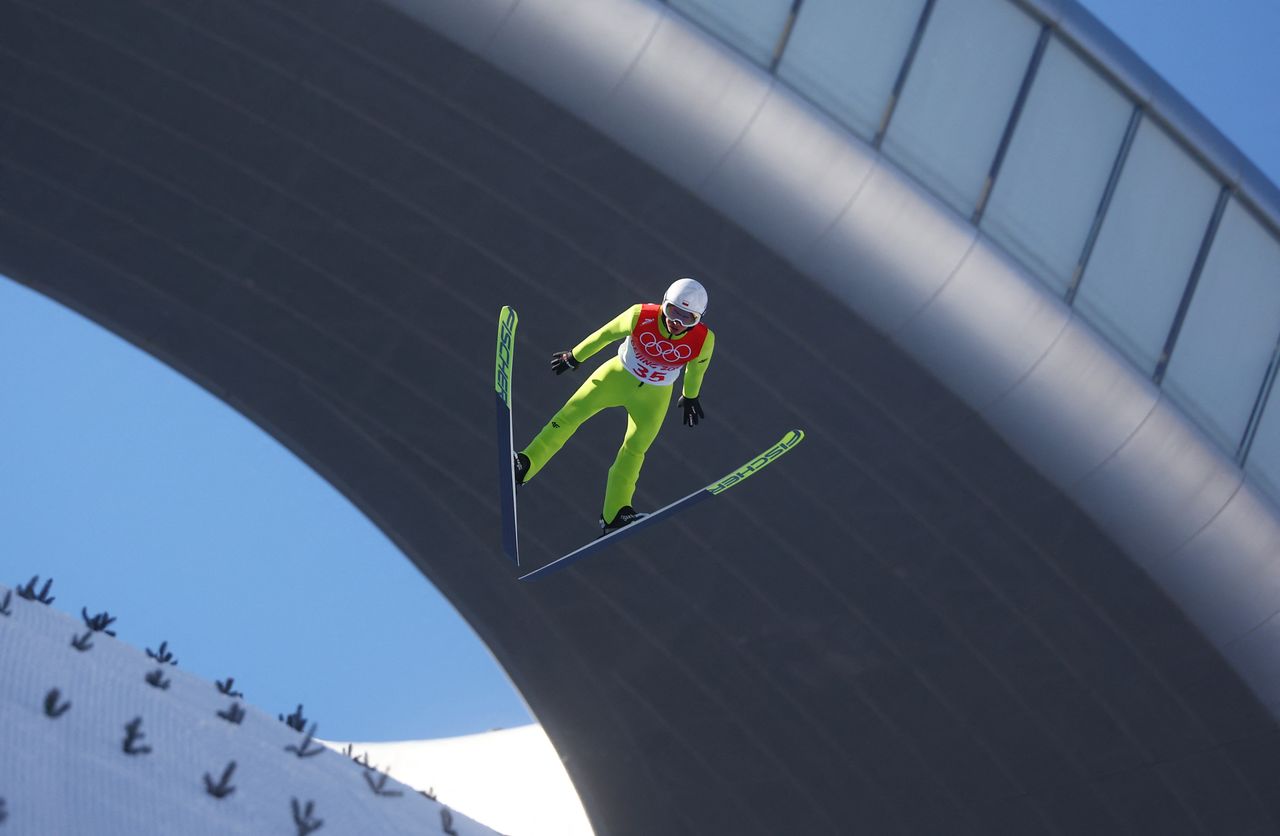 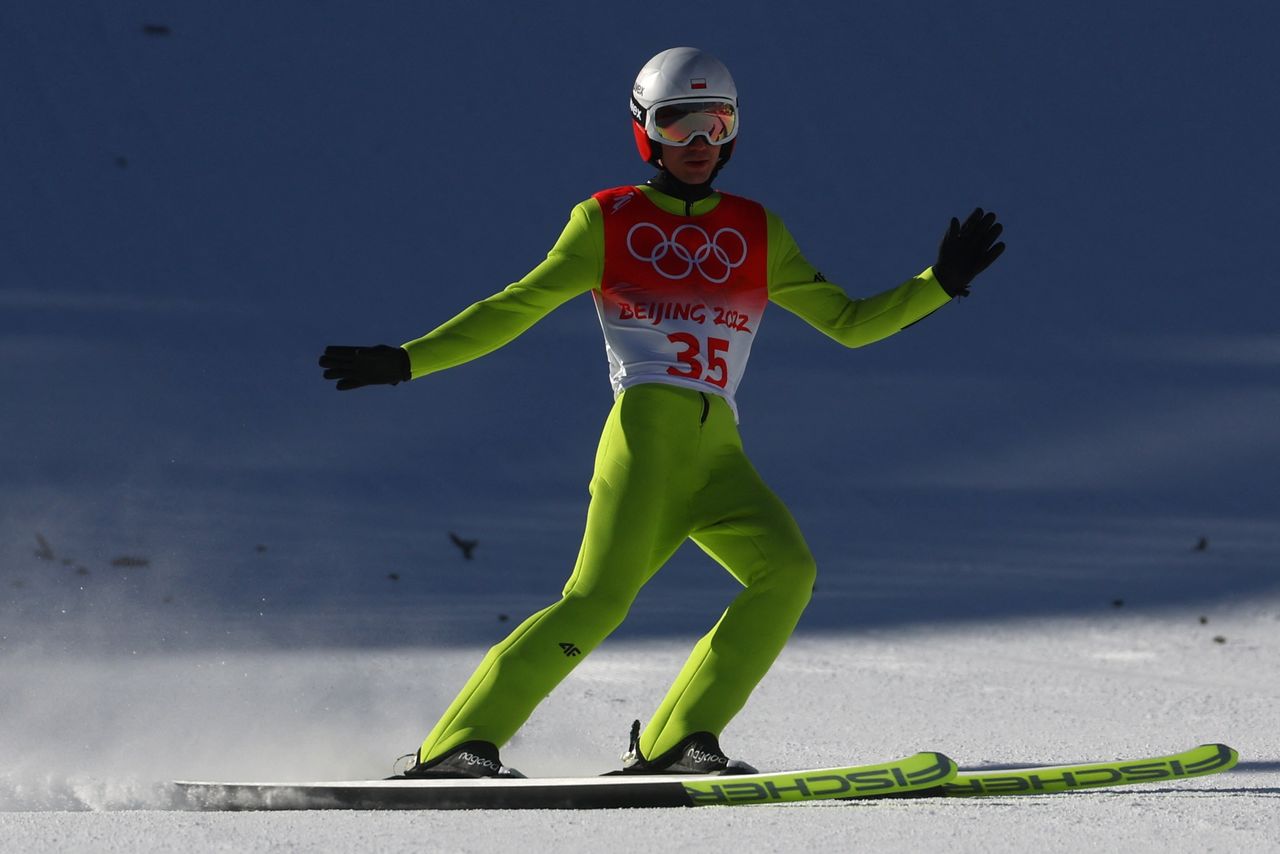